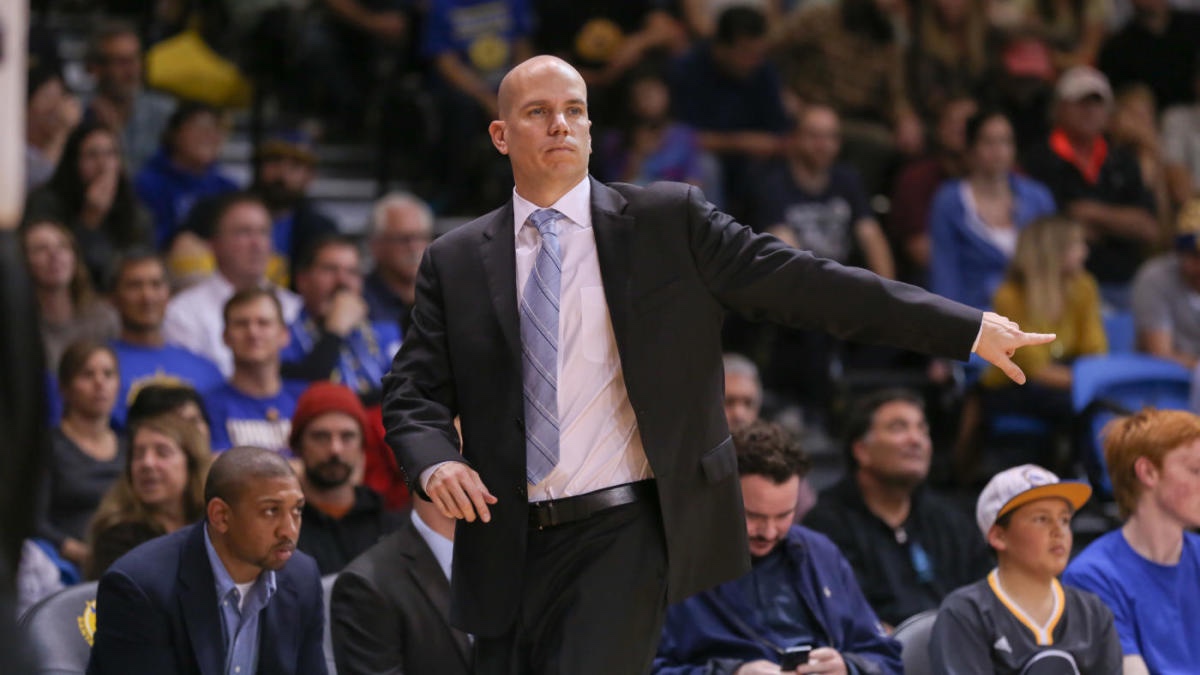 The Indians Pacers have hired Nate Bjorkgren to be the next head coach of the organization. Bjorkgren was along side Nick Nurse in Toronto as an assistant coach, Nurse’s own selected coach after being promoted to head coach in 2018.

Indiana fired Nate McMillan earlier in the year, after the Pacers flamed out in the first round several seasons in a row. Ironically, it was Bjorkgren and the Raptors to eliminate Indiana. McMillan went 183-136 in the regular season with the Pacers, but they could not ever advance past the first round despite multiple changes to the roster.

Bjorkgren will now take on a roster with talent across the roster including Victor Olidipo, T.J. Warren, Myles Turner, and Domantas Sabonis and several young role players.

There are looming concerns of star guard Victor Olidipo wanted out of the organization, but with a new scenario, he may flourish and sign back with the team. Olidipo’s contract is set to expire after the end of next season.

Mike D’Antoni was highly regarded throughout the hiring process for Indiana, but was ultimately too expensive for a small market Indiana organization during the pandemic. The Pacers decide to go inexpensive, but also hired one of the NBA’s top assistant coaches, and give him the head coaching position.