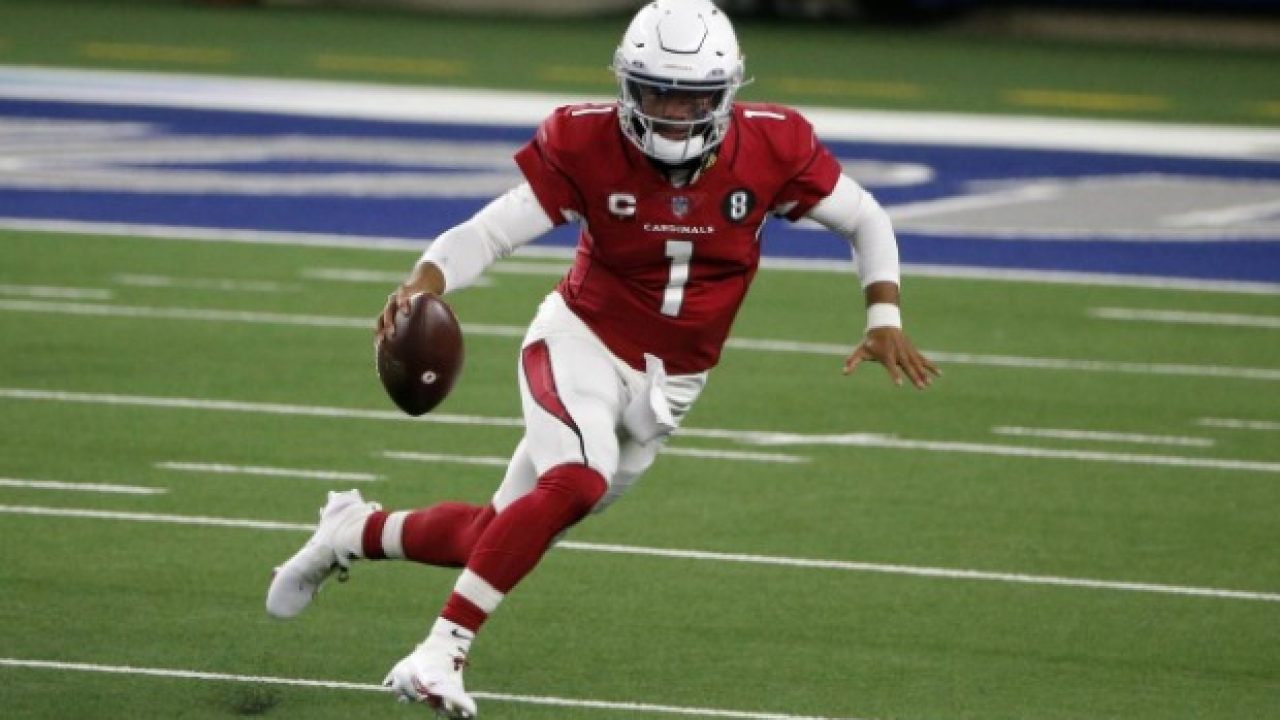 Despite a blowout win for the Cardinals on Sunday, Kyler Murray was not pleased with his performance.

The Cowboys played the game without franchise QB Dak Prescott who suffered a gruesome ankle injury in last weeks game agaisnt the Giants.

Andy Dalton, a 3 time pro-bowler, filled in the pocket for Dallas but was rusty throwing throughout the game.

Kyler Murray played on par with Dalton but Arizona’s defense bailed him out. The Cardinals secondary intercepted the ball twice for Dalton and forced 2 fumbles on Ezekiel Elliot.

On the stat sheet it may have seemed as if Murray played well as he threw for 188 yards and 2 touchdowns while rushing for 74 yards capped of with a rushing touchdown himself.

The troubling truth for Murray was that he only completed 9 out of 24 passes, a 37.5 pass completion percentage.

The willingness to accept his mistakes and wanting to learn is desirable in the young QB, especially after showing exceptional promise by capturing the NFL Offensive Rookie of the Year award in his freshman campaign.

A sign of maturity such as this is something that the Cardinals franchise will hope to continue throughout his tenure in Arizona, as Murray and Hopkins hope to bring a title to the southwestern state.