Surprises For Every NFC Team 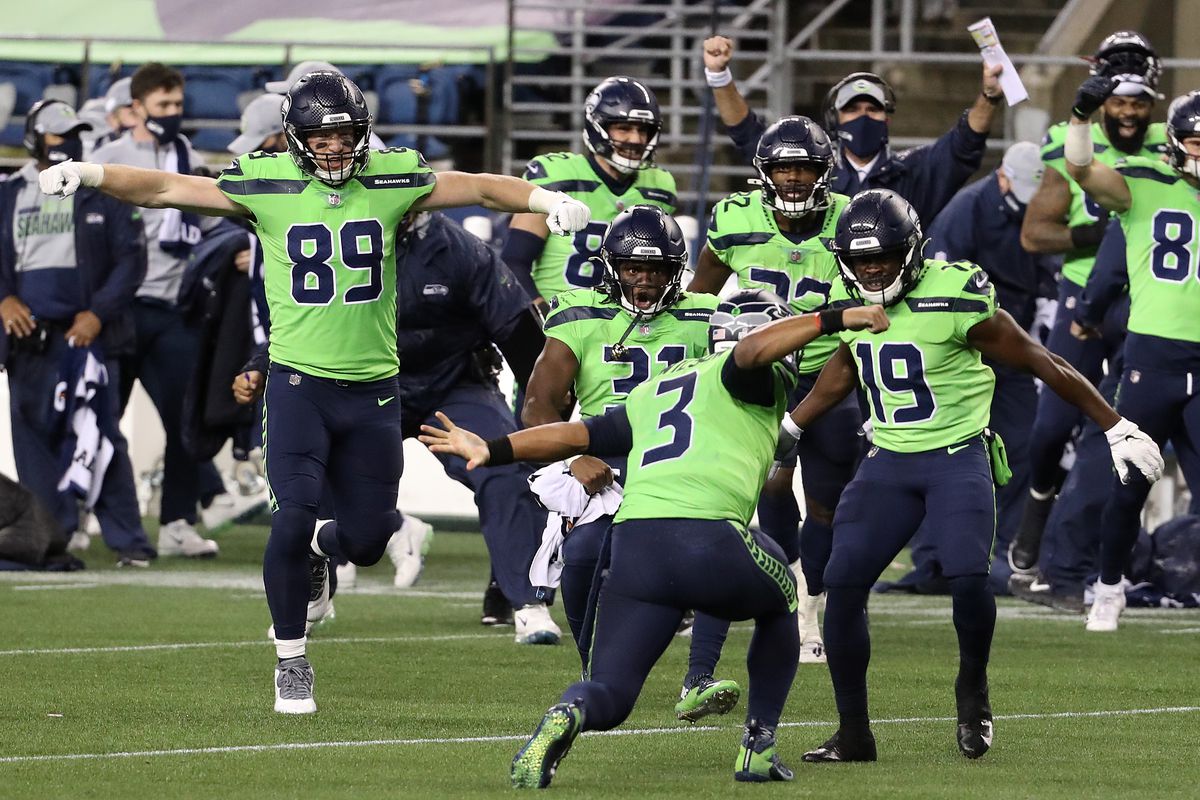 Through 5 weeks of this NFL season, we have learned quite a bit about each NFL team. Some have shown they are clear contenders, while some others need to already be looking at 2021 mock drafts. Regardless of how each team has started, here is a surprise from each of the 16 NFC teams through week 5.

The Cowboys suffered a horrific injury when Dak Prescott was carted off the field this Sunday. However, his play in the prior games was spectacular, and hopefully he can again reach that level when healthy.

Lots of the blame can be put on his o-line and weapons, but Wentz has statistically been one of the worst QBs in the league this year. He needs to improve, and quickly, before the Eagles start considring other future options.

It was quite a shock when Haskins was benched, after a loss to the Ravens. He has very little help, and has looked better this season. It will be interesting to see whether he is traded this season.

If the Giants expect Jones to be the guy, they evidently need better weapons. The o-line also needs work, but Jones has not proven to be able to succeed with his current receivers.

The 49ers sit at 2-3, last in the best division in football. This can be put on the amount of injuries they have had to deal with. If they can get back to close to full strength, they can still be a playoff team.

Russell Wilson has been on a different level through 5 games. He has his team at 5-0, and it looks like they may be the favorite in the NFC. Metcalf and Lockett are also proving themselves as an elite WR duo.

Arizona Cardinals: They are ready to compete now

Many thought the Cardinals would be better this year, but not quite this good. They have a winning record, and knocked off the 49ers in week 1. With Kyler and Hopkins, their offense has popped, and they are a threat to get into the playoffs in Kingsbury and Kyler’s 2nd year.

The Rams were a huge disappointment last season. However, they have found their old form. Goff is playing exceptionally well, and the defense has improved. With the amount of star talent on this team, they can make a deep run.

Atlanta Falcons: Defense is one of the worst ever

The Falcons are embarrassingly 0-5. They have a loaded offense, and have blown multiple 4th quarter leads. This defense offers no resistance, and has been exposed by every opponent. Dan Quinn is already gone, and some mainstay players may follow not far behind.

The Panthers sit at 3-2, after an impressive 3 game winning streak. The offense looks much better with Rhule, and Bridgewater is flourishing. The defense is still medoicre, but continues to improve, making the Panthers a very intriguing team.

After sputtering against the Raiders in week 2, the Saints are a surprising 3-2. Based on how they are playing, this team is far from a contender. They have been missing Michael Thomas, but no one expected Brees to look this bad through 5 games.

The Bucs have shown flashes of elite upside. They have also shown that they will need time to gel. When healthy, late in the season, Brady makes this team as dangerous as any in the NFC.

The wins haven’t been pretty, neither QB has been that impressive, but the Bears are 4-1. They have been carried by their defense once again. If either QB grabs the starting spot with authority, the Bears will be a tough out.

Detroit Lions: Not much of a surprise

The Lions are who we thought they were. Stafford is still great, and they are competitive in most games. However, they are still far off contending, due to their defense and potentially coaching.

After the offseason and draft, where the Packers did not help Rodgers, instead drafting his eventual replacement, there was intrigue about how Rodgers would play. He is playing some of his best football, and has his Packers are a legit contender at 5-0.

After being in the NFC divisional round last season, the Vikings seem very far off from a playoff team in 2020. The offense is still solid, but the defense has looked awful, and will hold this team back.