Dalvin Cook Will Not Play in Week 6 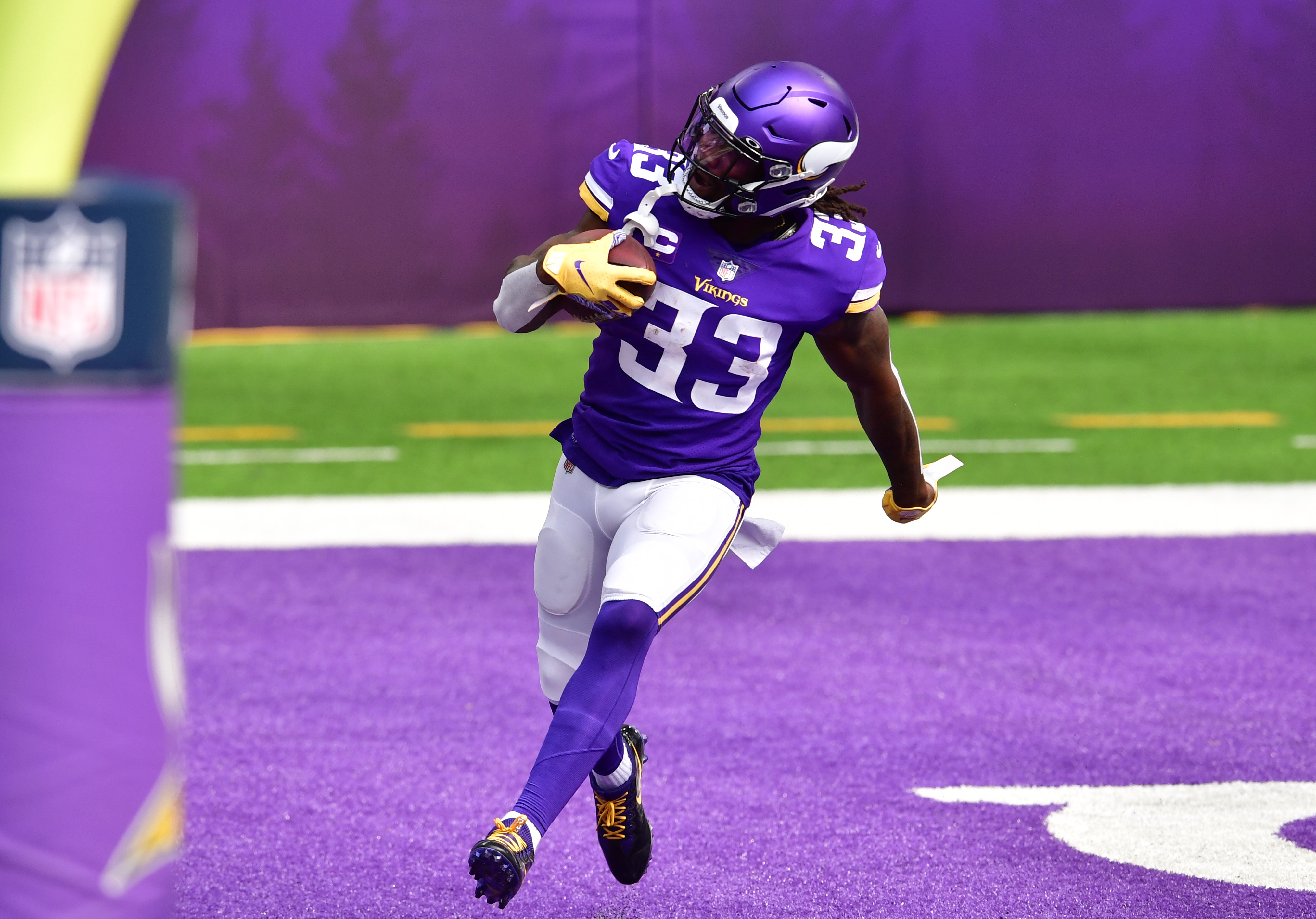 Minnesota Vikings star running back, Dalvin Cook, has been ruled out with a groin injury, for week 6 against the Atlanta Falcons. Second-year man, Alexander Mattison, will likely get the start in place of the injured Cook. The Opa-locka, Florida native was taken out of last week’s Sunday Night Football game against the Seattle Seahawks.

Cook, 25, currently has the most rushing yards this season with 489. He also also scored 7 touchdowns on the ground. The Vikings selected Cook with the 41st overall pick in the 2017 NFL draft. The former Florida State Seminole has ran for 2,593 on 549 careers so far in his young career.

The Minnesota Vikings have not gotten off to a fast start to the 2020-2021 NFl season, dropping four of there first 5 games. However, two of the losses came close, falling just short, to the Tennesee Titans and Seattle Seahawks, who are both undefeated. The team’s one win came in Texas against the Houston Texans. The Vikings won by 8, 31-23.

Minnesota will now turn to Alexander Mattison for the time being, with Mike Boone serving as the backup. Mattison, 22, was selected by Minnesota with the 102nd overall pick in the 2019 NFL draft. When Cook went down in week 5, Mattison came in a ran 20 times for 112 yards. The Vikings will have to monitor Cook’s injury, on a week-to-week basis, and bring him back when the time is right. Minnesota will attempt to find a way to secure their second win of the season this Sunday vs. Atlanta.