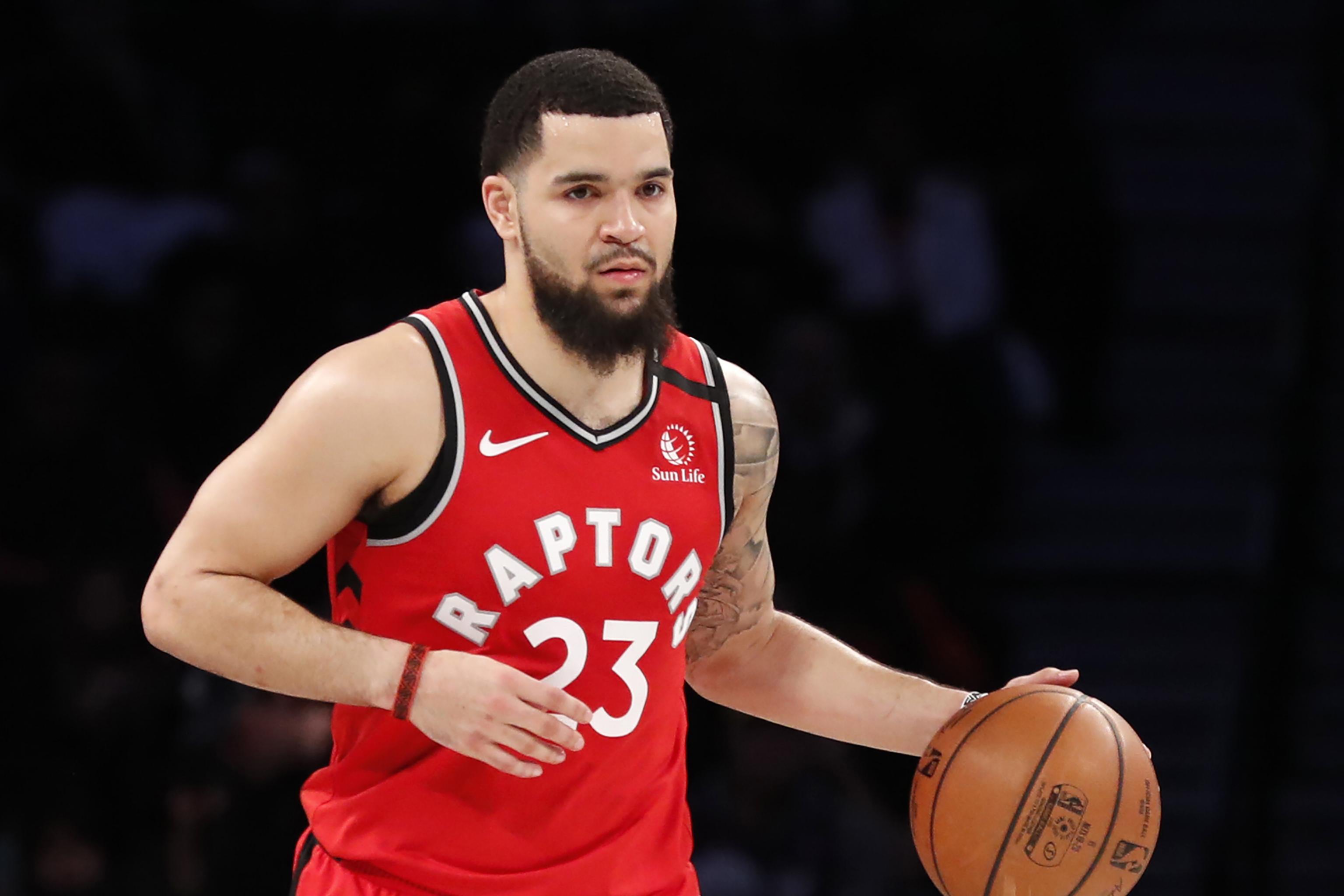 This free agency class may not be as incredible as last year’s, but there are still several players in this class who can shape the NBA. DeMar DeRozan, Andre Drummond, and of course, Fred VanVleet all look like they are going to hit the open market this offseason.

VanVleet is one of the most exciting players to be a free agent because of both his skill and age. VanVleet is only 26 years old and could really help out a team in need of a Point Guard, so without further ado, here are the top three destinations for Fred VanVleet:

Of course, there’s always the team he started it with. The Toronto Raptors have plenty of cap space this offseason and there aren’t many free agents to spent it on. Although Fred may not be their first choice in the offseason, keeping him will keep their core in tact.

Toronto only comes in at #3 for VanVleet, though, because it looks like the Raptors may want to sign someone else. DeMar DeRozan is also set to be a free agent and has hinted at a possible return.

Still, if that doesn’t work out, VanVleet’s always an option for Toronto and they should have no problem working out another contract.

Despite not making the playoffs, the Suns are coming off a red-hot finish to their season. When the NBA returned, the Suns were the only team in the bubble to go 8-0. Despite that incredible record, they were a game short of the #9 seed play-in spot.

One of the biggest reasons they were in that hole to begin with is because of their weak spot at Point Guard. Ricky Rubio is currently starting for them there and although he is a solid player, he is not quite a starting-caliber Point Guard for a playoff team.

Moving Rubio to the bench and starting VanVleet would do wonders for a team desperately trying to prove to Devin Booker that he should stay with the team. VanVleet would make this team a dangerous force capable of getting a #4 seed of higher if they play their cards right.

The Detroit Pistons have been in need of a starting Point Guard since Brandon Jennings got hurt back in 2015. Since then, they had one solid year of Reggie Jackson and a bunch of injury-plagued years. Recently, they switched out Reggie for a reborn Derrick Rose, but given his injury history, they’re going to need another Point Guard.

Fred VanVleet has made it clear he’s going to want big money this offseason, and the Pistons have money to spend. Dwayne Casey and Troy Weavers have said they plan to be competitive next year so signing Fred VanVleet and drafting a big man could be a great route to go.