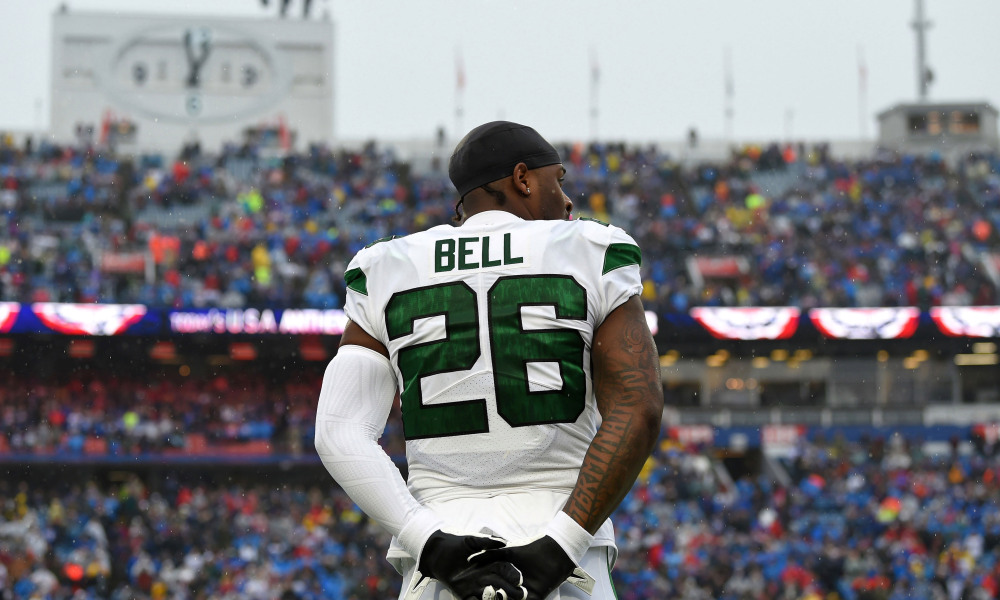 Just days after being released by the Jets, Le’Veon Bell has found a new home. According to Adam Schefter, the former all-pro running back has signed with the Kansas City Chiefs. The defending Super Bowl champs add another weapon for their star Patrick Mahomes.

Bell has been a shell of his former self over the past 2 years in New York. This can be blamed on the organization he was playing with, but it is still concerning. However, just 3-4 years ago, Bell was among the elite in the league. He was one of the best offensive players in the league, and made the Steelers offense as good as it was.

Early this season, we saw the rift that Adam Gase has with some of the players on his team. He had always been rumored to not like the Bell signing. Last season especially, he struggled to use his star running back.

Over the past few weeks, the relationship between the Jets and Bell had clearly soured. Bell was seen liking tweets about Gase’s coaching style and control of the team. Many former players like Jamal Adams and Robby Anderson have made comments about their former coach over social media. At the end of the day, Bell’s release was inevitable.

Looking forward to the rest of this year, the Chiefs are now loaded. Bell adds an element that CEH doesn’t have, as a better goal line back and patient runner. He will be productive in any role in Kansas City. The Chiefs now have the league’s best running back duo.