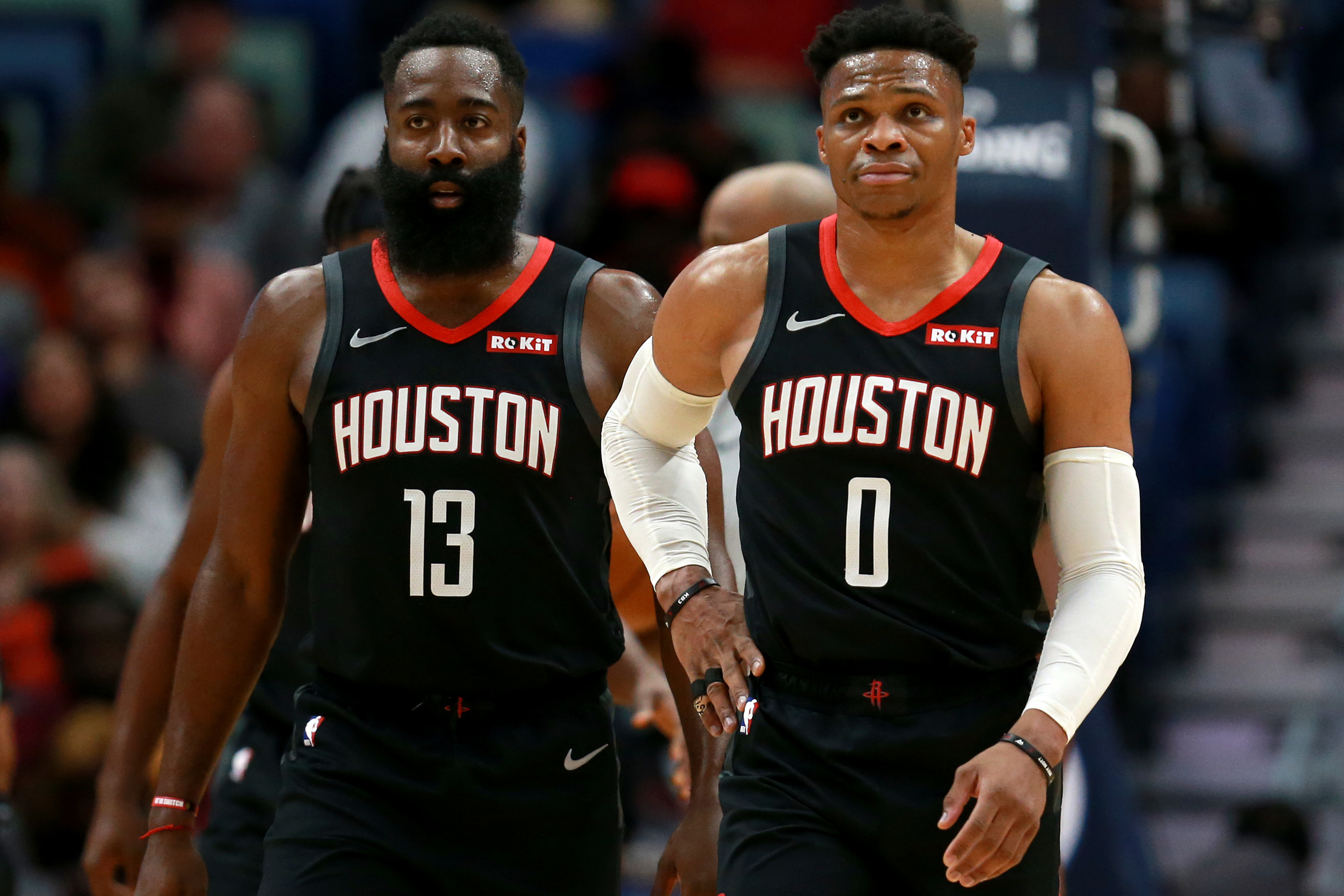 At last season’s trade deadline, the Houston Rockets tried one of the boldest strategies we have ever seen. The Golden State Warriors completely changed the game by making the Center less valuable with the three-point shot.

The Rockets tried to take it a step further by eliminating the Center all together, putting PJ Tucker at that position and playing position-less basketball.

It looked like it was going well for a bit, too.

They eliminated the Oklahoma City Thunder in a grueling 7-game series, and then took the first game against the Lakers.

Unfortunately for them, they then lost their next four. Their players couldn’t do anything against the might of Anthony Davis and Dwight Howard and the Rockets decided that the experiment was a failure.

They are now trying to move on with a bang, and according to Brandon Scoop B Robinson, the Houston Rockets are now targeting Philadelphia 76ers’ Center, Joel Embiid.

At first glance you may think “why would the 76ers even consider this?” but it actually could make sense for both sides. The Rockets need a Center, and the 76ers need everything but a Center.

The 76ers already have Ben Simmons and Al Horford, so there’s no need for another big man who isn’t great at shooting.

The Rockets on the other hand just need a star big man to join Harden to become contenders again.

With those two factors, here’s what a possible trade could look like:

Although the 76ers don’t get any superstars back, they don’t need one as much as you might think. With Ben Simmons, Al Horford, and Tobias Harris, all they really need is depth and three-point shooting. All three of the players they are receiving are great defenders and shooters, and it would boost their roster and make them legit.

The Rockets, on the other hand, have would get a big three of Westbrook, Harden, and Embiid. They would become instant contenders that could rival the Warriors, Lakers, or Clippers in the Western Conference.

Some trades have two winners and it is time for the 76ers and Joel Embiid to part ways for the good of both parties, and this is the way to do it.