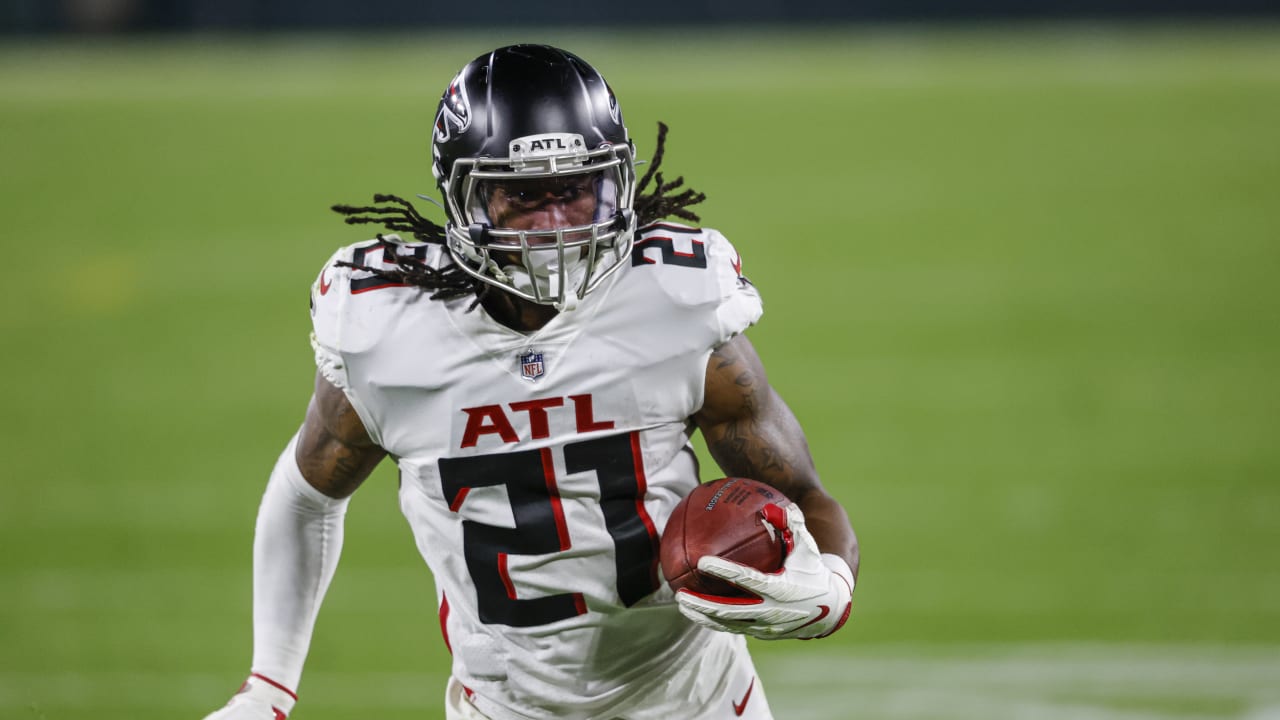 The Atlanta Falcons are the next victims of the infamous Covid-19. The Titans and Patriots have both already experienced the hardships of it, and now the Falcons have too.

The Falcons organization claims it’s and “abundance of caution” as no players have tested positive as of yet, just a staff member.

Shortly after they shut down their facility, however, rookie defensive lineman Marlon Davidson did test positive and is currently on the IR/Covid-19 list.

“This decision is made in consultation with the NFL and medical officials,” the Falcons said. “The health and safety of our team is our highest priority.”

Aside from Davidson, no one else has tested positive as of yet, meaning that they may be up and running very soon.