Surprises From Every AFC Team This Season 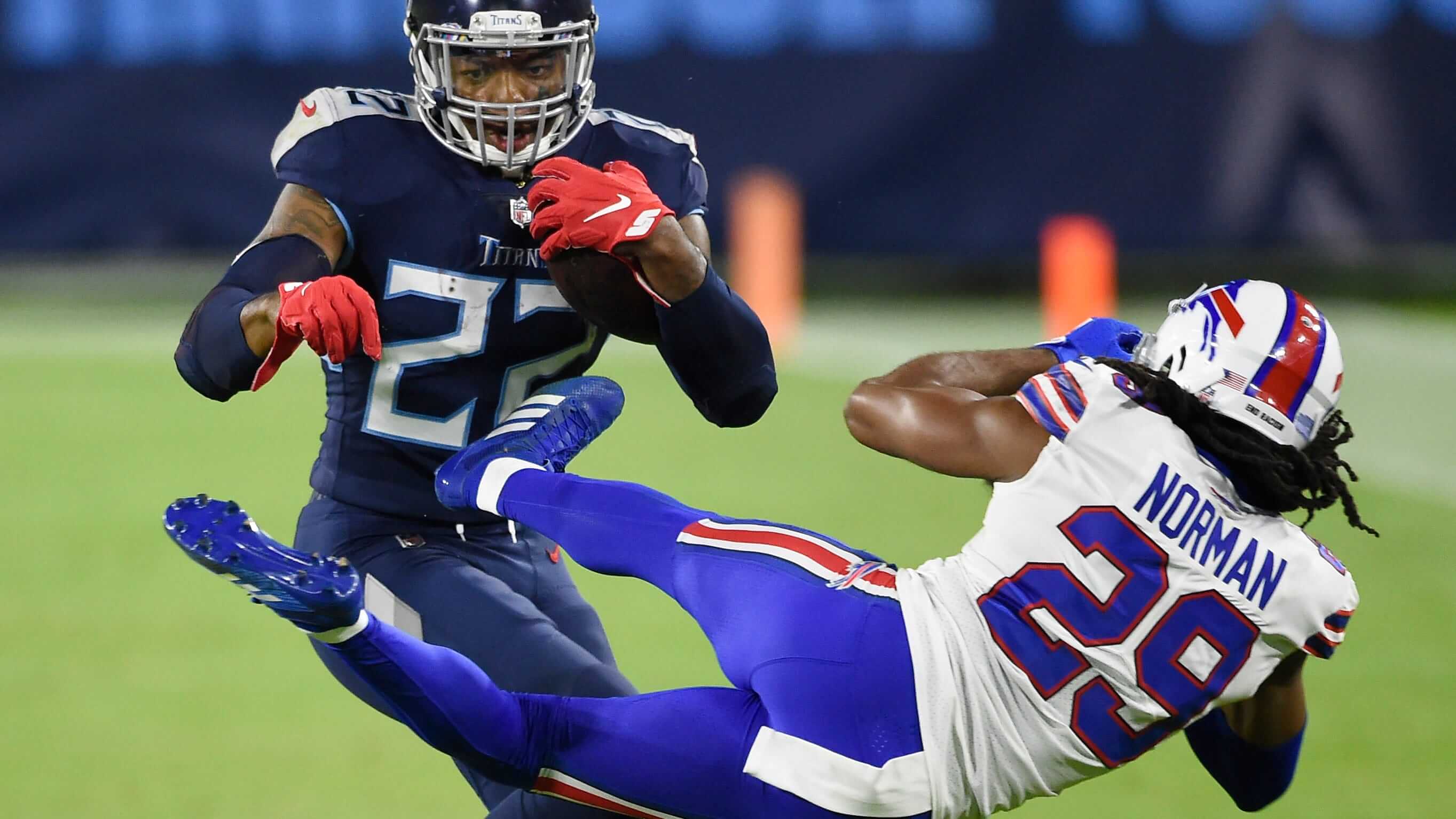 Through 5 weeks of this NFL season, we have learned quite a bit about each NFL team. Some have shown they are clear contenders, while some others need to already be looking at 2021 mock drafts. Regardless of how each team has started, here is a surprise from each of the 16 AFC teams through week 5.

After an up-and-down season last year, and an awful start this year, Gase has proven to not be a good head coach. The fact the Jets have let him last 5 games is shocking.

Miami Dolphins: Tua may not play this year

Despite tons of hype around Tua, we may not see him this season. Fitzpatrick is balling right now, and keeps the Dolphins competitive. Letting him sit for a year is best for Miami’s future.

Allen has always had talent, but his decision making was bad early in his career. This year, things are really coming together, with Stefon Diggs helping immensely. Allen’s accuracy is much improved and this Bills team is dangerous.

New England Patriots: Cam is playing like the old Cam

With uncertainty at QB, there was some doubt about the Patriots dynasty coming into this year. However, Cam seems as healthy as ever, and makes this team a tough out in the playoffs with their elite defense.

The Raiders surprised us in the draft again this season. However, it is working well for them. Adding a speedster like Ruggs opens this offense up. With a workhorse in Jacobs, and a start tight end in Waller, Carr is set up for success this season.

Kansas City had every excuse to be sloppy early in this season. After their Super Bowl win, they have not missed a beat. This team has beaten Baltimore, Houston, New England and the Chargers already. Despite a loss to the Raiders, the Chiefs are still a favourite in the AFC.

Denver Broncos: Competitive despite their injuries

The Broncos have already lost Von Miller for the season, their QB Drew Lock, and their wide receiver 1 in Courtland Sutton. However, they have been competitive in 3 of 4 games, and beat the Jets handily with their 3rd stringer taking snaps at quarterback.

After the shocking news involving Tyrod Taylor’s injury, Herbert was forced into action. He has been sensational, and despite 4 losses, has gone toe-to-toe with Mahomes, Brady and Brees.

This team certainly lacks talent. However, they have some young guys who can create a good core. Minshew, Robinson, Henderson and Myles Jack all seem promising, and can lead this team a few years down the line.

They haven’t had any easy schedule, but this is just a bad football team. Watson has no time in the pocket, and very few playmakers. The defense needs a ton of work as well. Firing O’Brien was a good start though.

The Colts are a playoff contender, sitting at 3-2, but their offense has little to do with it. They held 3 straight opponents under 12 points after dropping their first game, and look like one of the best units in the league.

Tennessee Titans: Tannehill seems to be worth the money

At 4-0, the Titans are 1 of just 2 undefeated teams in the AFC. Last year was all about Henry, but Tannehill has impressed through 4 games. They need that to continue to contend with Kansas City.

With an elite defense, and good set of weapons, Ben has a lot to prove this year. He has his Steelers at 4-0, after another good performance this weekend. If he keeps this up, this is a scary team come playoff time.

The Ravens seem like the same team as last year. Consistent, beat up on bad teams, but seem to trip up in big games. Kansas City have beaten them again, and handily, and this team may be far off dreams off winning another Lombardi.

Maybe it was all coaching? In Kevin Stefanski’s first season, the Browns are 4-1, and look like contenders. The defense is giving up a lot, but the offense has been elite, behind a great running game and improved play from Baker.

Burrow has shown a lot of poise and ability through week 5. However, his Bengals are putting him at great risk. His offensive line has been dominated, leaving him open to huge hits. The Bengals need to get him help after this year, and hope he stays healthy through 16 games.