Tre’Davious White Misses First Game of His Career Against Titans 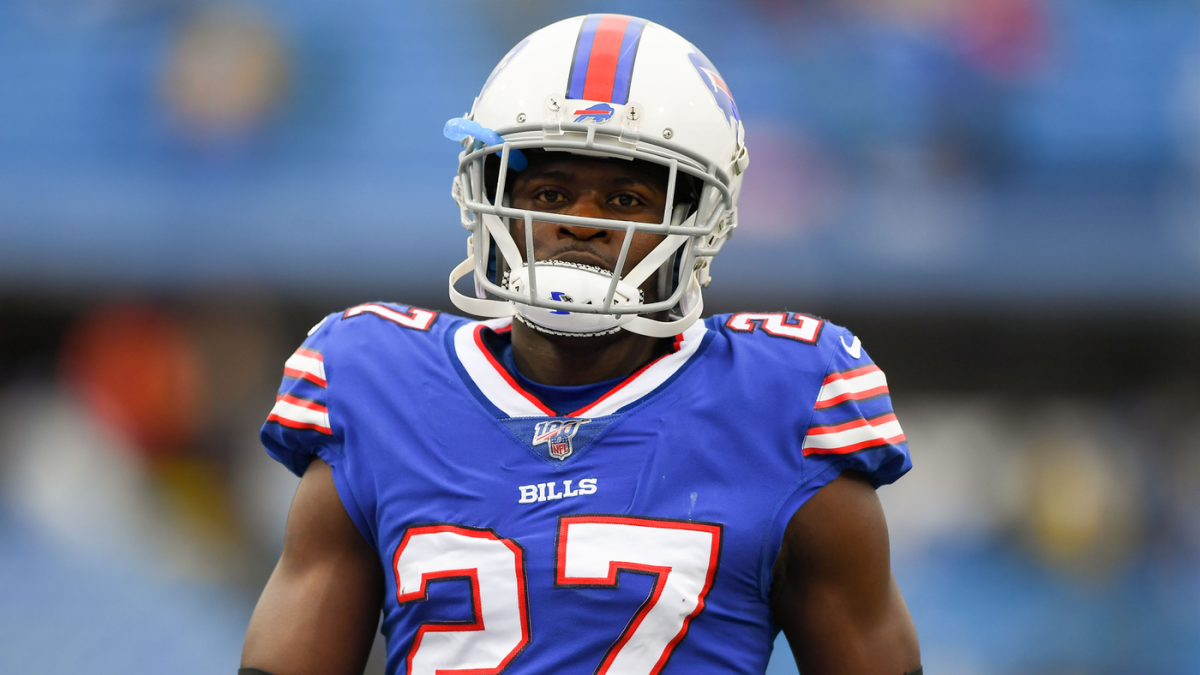 One of the true shutdown corners in the NFL, Tre White will be out of the lineup for the first time in his young career. Since being drafted out of LSU in 2017, White has been a standout for Buffalo, and one of the best defensive backs in the game. He will be a big miss for Buffalo, and they will hope to have him back by week 6.

Without White, the Bills defense will need to have many players step up. The pro-bowler typically follows the best opposing receiver all over the field, and does not give up anything easy. This week, we may see Josh Norman take on this role, who has excelled in the past but has not been a true #1 corner for a few years.

Going into this unusual Tuesday night football matchup, both teams have been rolling. The Bills come in at 4-0, and the Titans at 3-0 after a makeshift bye week in week 3. Both teams lead their respective divisions, and look like teams destined for the playoffs.

Bills QB Josh Allen has looked like an MVP candidate early in the season. He is putting up huge numbers, and has been clutch. The Titans have squeaked out a few wins, but with a guy like Derrick Henry, you have a chance to dominate any game on the ground. With an injury riddled Bills defense, Henry may be able to have a huge game in this one.