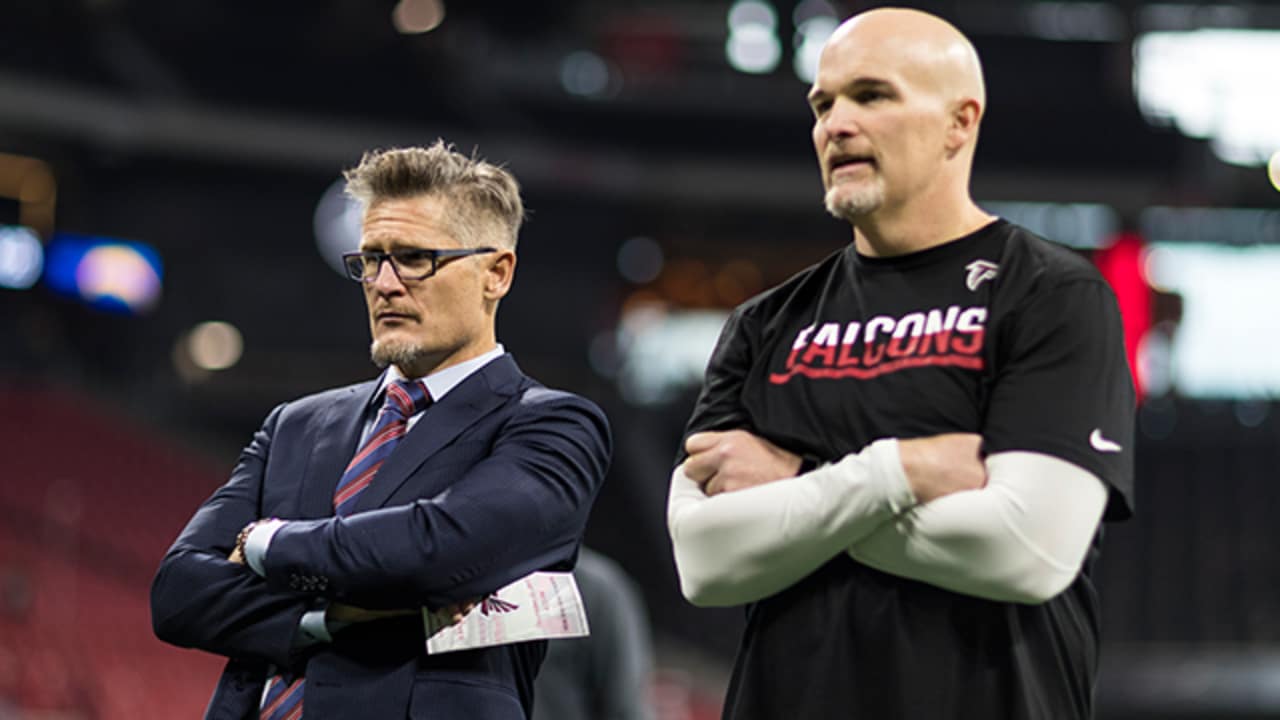 After a terrible 0-5 start for the Falcons, they have fired both their head coach Dan Quinn, and general manager Thomas Dimitroff. This comes as no surprise, as Atlanta’s season already seems to be over. This will be the fourth straight season that the Falcons will miss the playoffs, following two seasons in before that.

These Falcons are only 4 years removed from their epic super bowl collapse against New England. Since then, the team has not seemed the same, from top to bottom. They have struggled mightily defensively over the last couple of seasons, giving up huge amounts of points and blowing big leads to inferior teams.

Matt Ryan has also not hit the heights of that MVP season. His accuracy has declined, and even with improved weapons, he has not been able to take Atlanta very far. This firing may mark the end of an era in Atlanta, as it would not be shocking to see much of the core of this team split up by the end of this season.

The hunt for a new coach begins for the Falcons, after 5 years under Dan Quinn. Expect them to wait for a while to decide, as this could be an important hiring. This could be a transitional phase with potentially a new quarterback at the helm.