Broncos and Patriots Game Postponed due to COVID-19 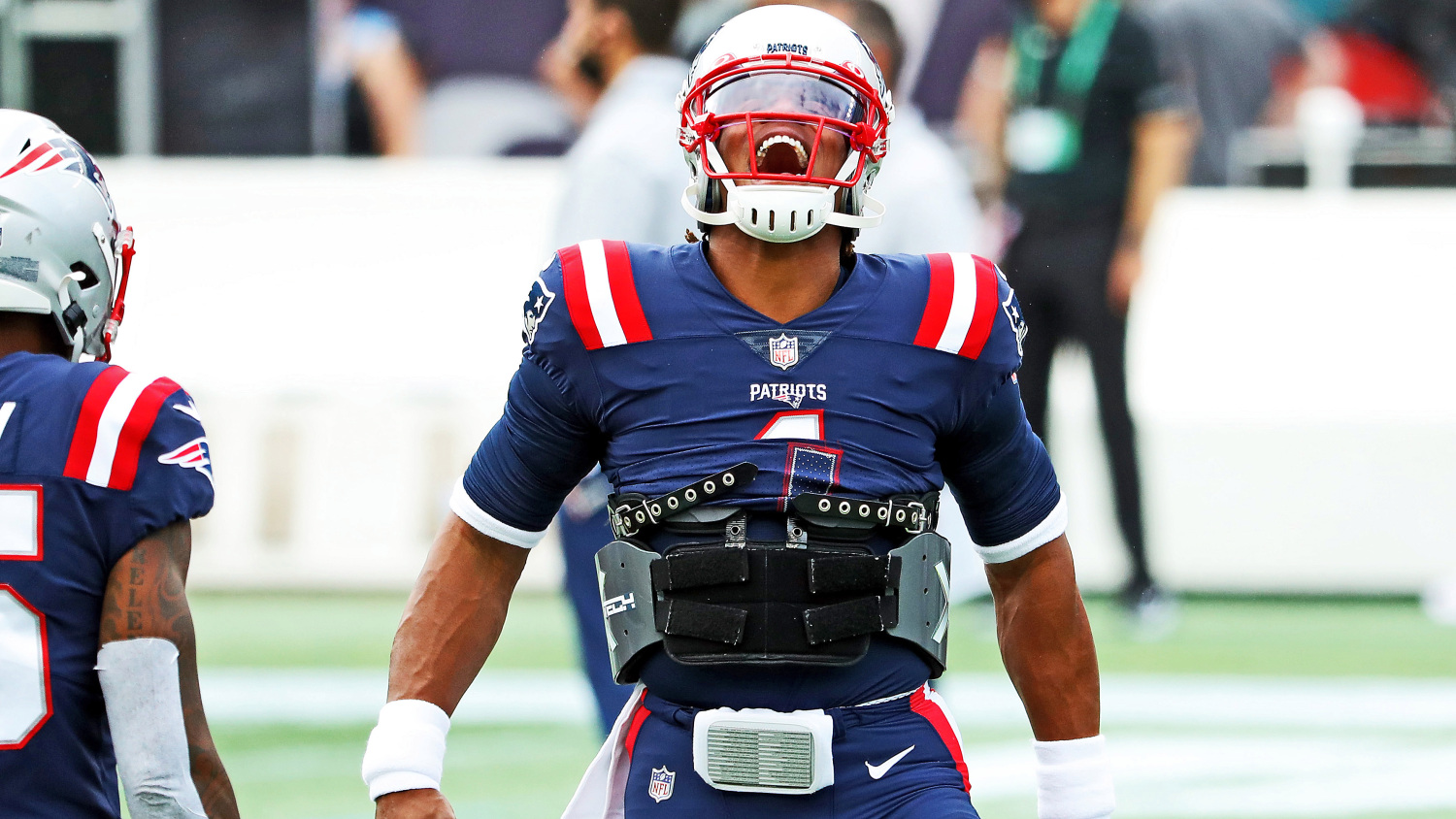 The Monday Night Football matchup between the Denver Broncos and the New England Patriots has been canceled, and moved back to week 6, according to Adam Schefter. The decision is in response to another member of the Patriots contracting the coronavirus, Sunday morning. New England’s scheduled bye week would be during week 6 so they will take the off-week earlier than planned. However, the Broncos were set to play the Miami Dolphins, but that game will reportedly be pushed back to week 11.

The Patriots are now dealing with the global pandemic as starting quarterback Cam Newton, all-pro cornerback Stephon Gilmore, and practice-squad member Bill Murray have all tested positive for the virus. The NFL has closed down the Patriots’ practice facility.

The New England Patriots have gotten off to a decent start to the 2020 NFL season. The Patriots are currently 2-2 and in a new era since, quarterback, Tom Brady is now in Tampa Bay. Despite the significant loss, New England has found a new quarterback in Cam Newton. Newton shined early on in the season before testing positive for COVID-19. The Patriots are now left with Jarrett Stidham and veteran, Brian Hoyer, who started against the Kansas City Chiefs last week. Stidham was rumored to be the starting quarterback this season before the Patriots signed Newton.

On the other hand, the Denver Broncos have started off slowly, going 1-3 in the team’s first 4 contests. The Broncos have dealt with numerous injuries this season as Drew Lock missed the Broncos week 3 and 4 games. Before the cancelation, Lock was listed as questionable for the upcoming game. Wide receiver Courtland Sutton also suffered an injury, however, he will miss the remainder of the season with a torn ACL.

Both teams, along with the Miami Dolphins, will now have to make schedule changes, as the coronavirus makes its way around the NFL.