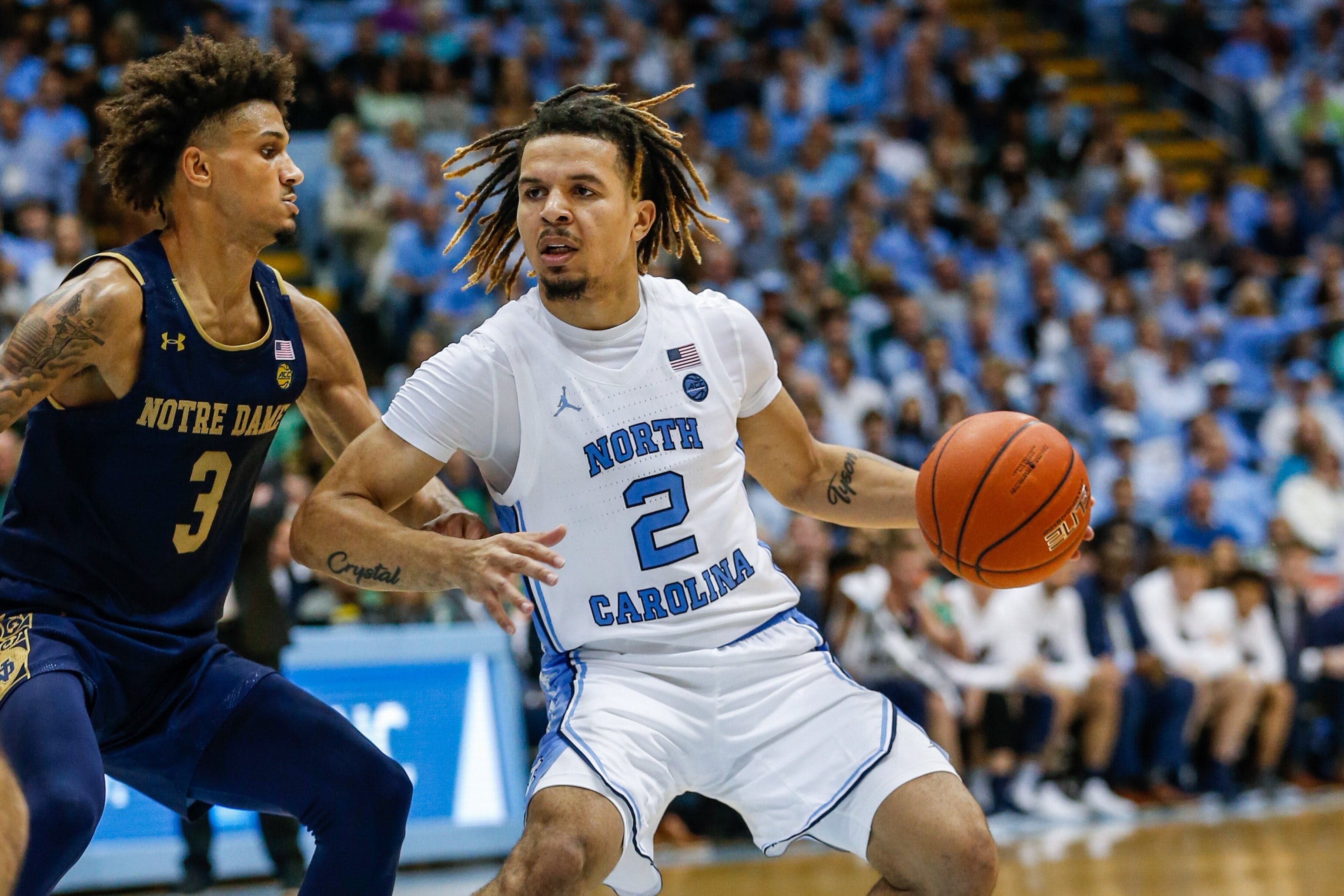 The Phoenix Suns had a miraculous surprise run at the end of the regular season finishing 8-0 in the Orlando Bubble, nearly executing a playoff clinch despite only being given a 0.2% chance of making the playoffs before the bubble by ESPN. Sadly for them, the Trailblazers and Grizzlies won enough to keep them out of the play-in game for the 8th seed.

With the renaissance of the Suns, they likely will no longer have to worry about Devin Booker requesting a trade anytime soon and can simply focus on the draft.

According to “Arizona Local News,” the Suns will be targeting Cole Anthony with the 10th pick.

“Anthony gives them someone to run the offense when Devin Booker and Ricky Rubio are off the bench. Anthony has tremendous potential as a scorer at the NBA level with his finishing ability and pull-up prowess.”

Cole Anthony was in the mix for the number one pick before the season began but saw his stock plummet after an inconsistent and inefficient freshman season, averaging 18.5 points and 4 dimes on 38/35/75 splits. Many have pointed out his partial meniscus tear and his supporting cast at UNC as reasons why he didn’t live up to the expectations of many.

The Phoenix Suns had Ellie Okobo and Cameron Payne as point guard options off the bench at the end of last season. Cole Anthony could add a dynamic scoring punch off the bench early in his career and could eventually replace Ricky Rubio as Devin Booker’s back court mate.

The Phoenix Suns seem to be in as good of a situation as they’ve been in a long time and they could add another big contributor to their young core with their lottery pick.