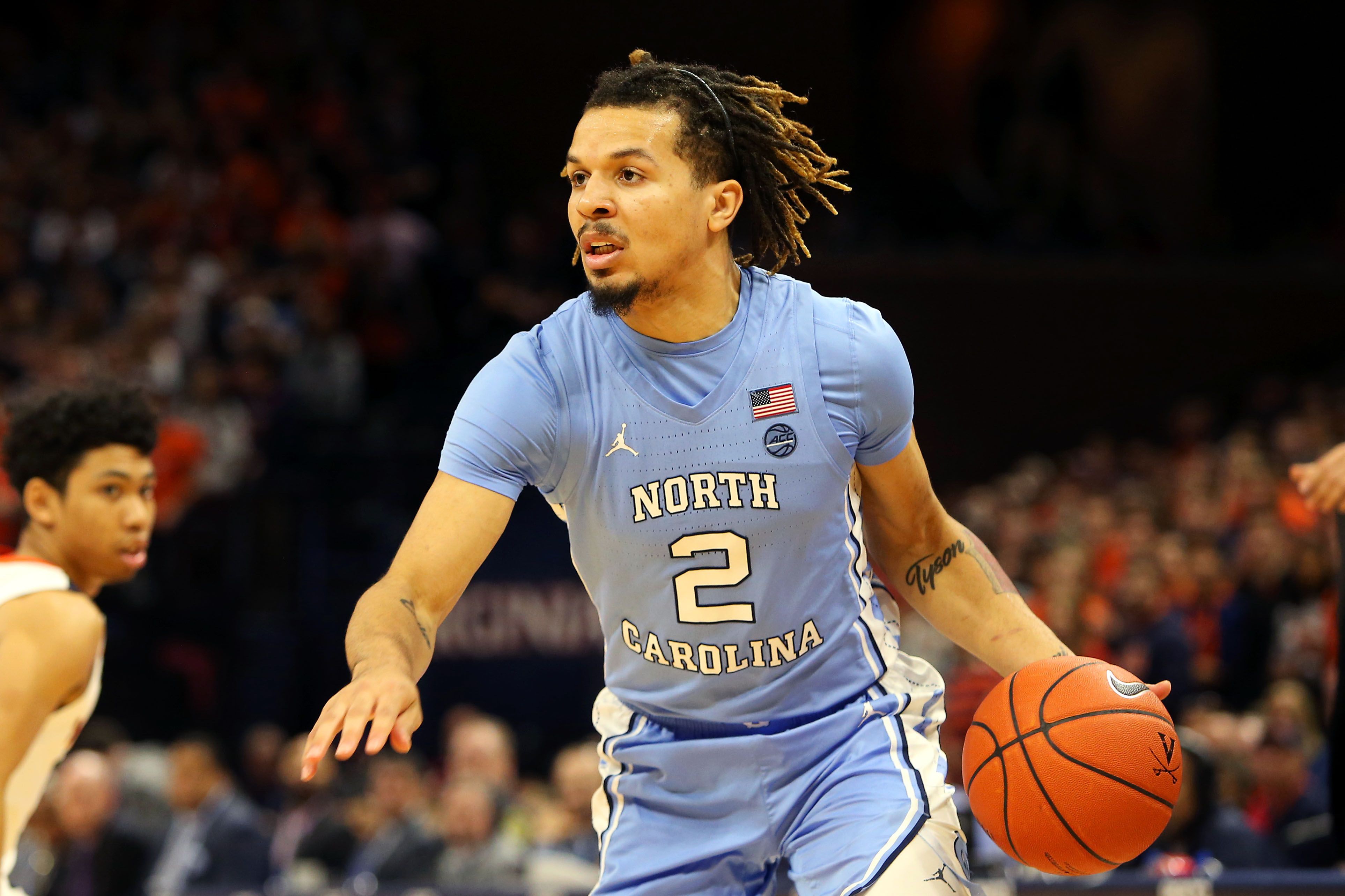 After months and months of speculation from fans that the Knicks were going to win the lottery draft Lamelo Ball, Knicks fans experienced another heart break when they fell to the eighth pick in the lottery.

Since the Knicks now have the eight pick, Fans and analysts have been heavily speculating what they will do with that selection. Now we might have some information about what they won’t do, at least:

According to Marc Berman, the Knicks are leaning against drafting UNC point guard Cole Anthony regardless of if they draft with the eight pick or trade back to the 14-15 range.

Cole Anthony, a New York native, was viewed as a potential #1 pick out of high school but his inefficient and inconsistent play significantly hurt his stock. Some believe Cole Anthony would be a good fit for the Knicks because of his “it factor” and ability to stretch the floor.

Even if the Knicks don’t plan on drafting Cole Anthony, it doesn’t mean they won’t draft a guard with their first pick; this draft is flooded with other talented point guards that could be in the Knicks’ range such as Killian Hayes, Tyrese Haliburton, and Kira Lewis Jr.