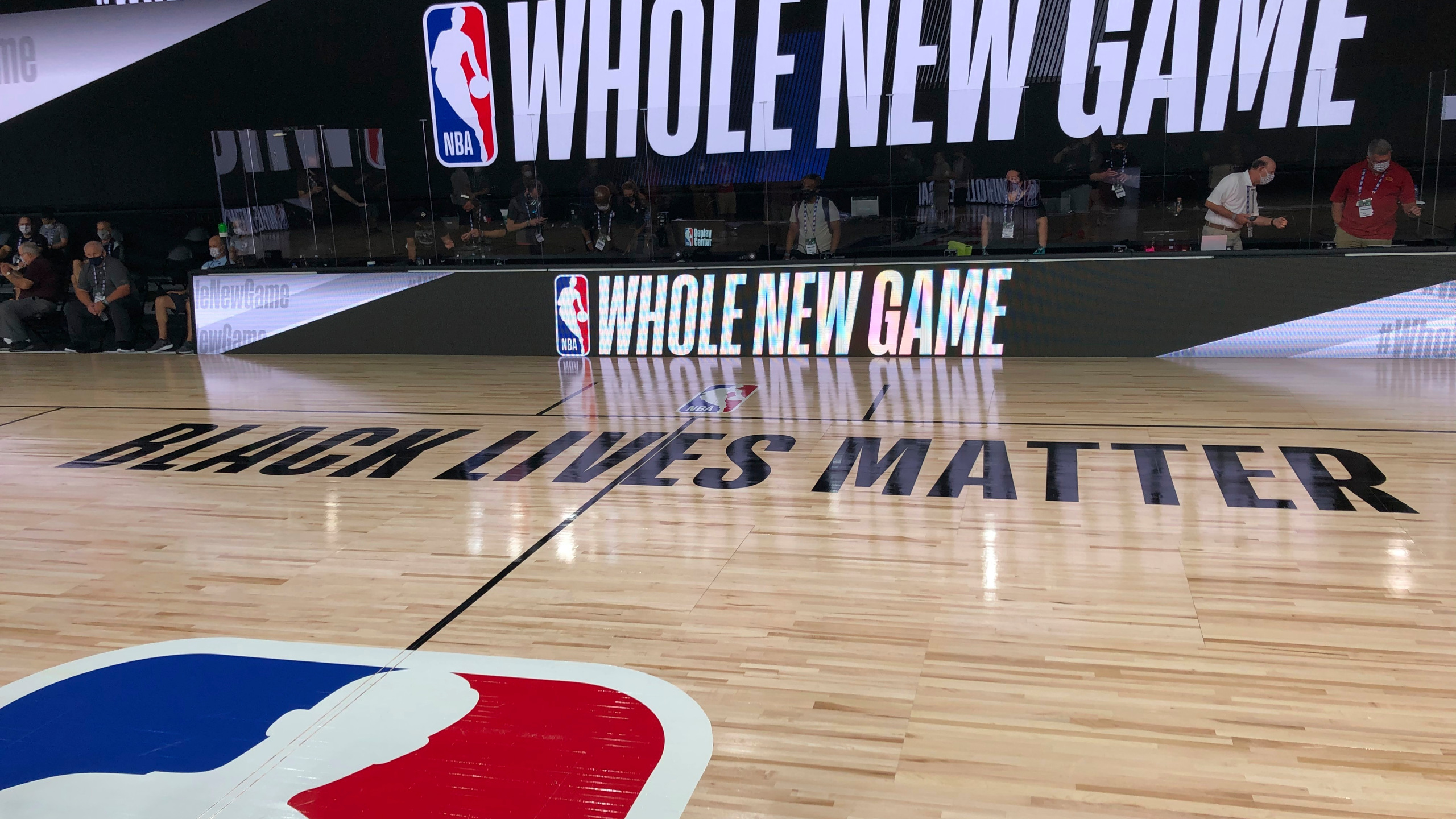 This does not come as a surprise to most. Regardless of whether or not you specifically agree with the NBA’s decision to throw their support at the Black Lives Matter organization, the simple fact is: their ratings are horrible.

The finals in particular have had horrible ratings, starting out with a solid 7.4 million viewers in game 1, has now plummeted to 5.3 million by game 4.

There were many theories as to why this was, and many who supported the NBA’s involvement of BLM tried to put it on any other reason, but the truth became clear after games 3 and 4.

After game when the ratings dropped by 1.3 million viewers, many believed it was because people were losing their capable amidst unemployment so they were watching it illegally, or that people mainly found the finals boring because the Lakers appeared to be hammering the Heat.

Both of those theories have been debunked.

During the same time of the NBA Finals in game three, which the Heat won, 11.7 million people elected to watch the Eagles-49ers football game going on at the same time instead, debunking the lack of cable theory.

For game 4, the ratings dropped even further despite no football game being on, and being after the Heat won game 3, making the series 2-1 and thee game 4 being close, debunking the theory that a boring series was to blame.

All of this means that the politics that the NBA brought into their organization is at least partly to blame, and the NBA knows it.

This is why Adam Silver has announced we will likely not see Black Lives Matter painted on the court or social justice statements on the back of players’ jerseys.

Even though the NBA wants to promote what they believe in, they are still a business. Just about half of the country does not support the BLM organization and it has hurt their ratings.

Players may be upset with this if Silver officially goes through with it, but they need to understand: The NBA won’t have a platform to speak on if it goes bankrupt, and these rating the NBA has had are the lowest in 40 years.