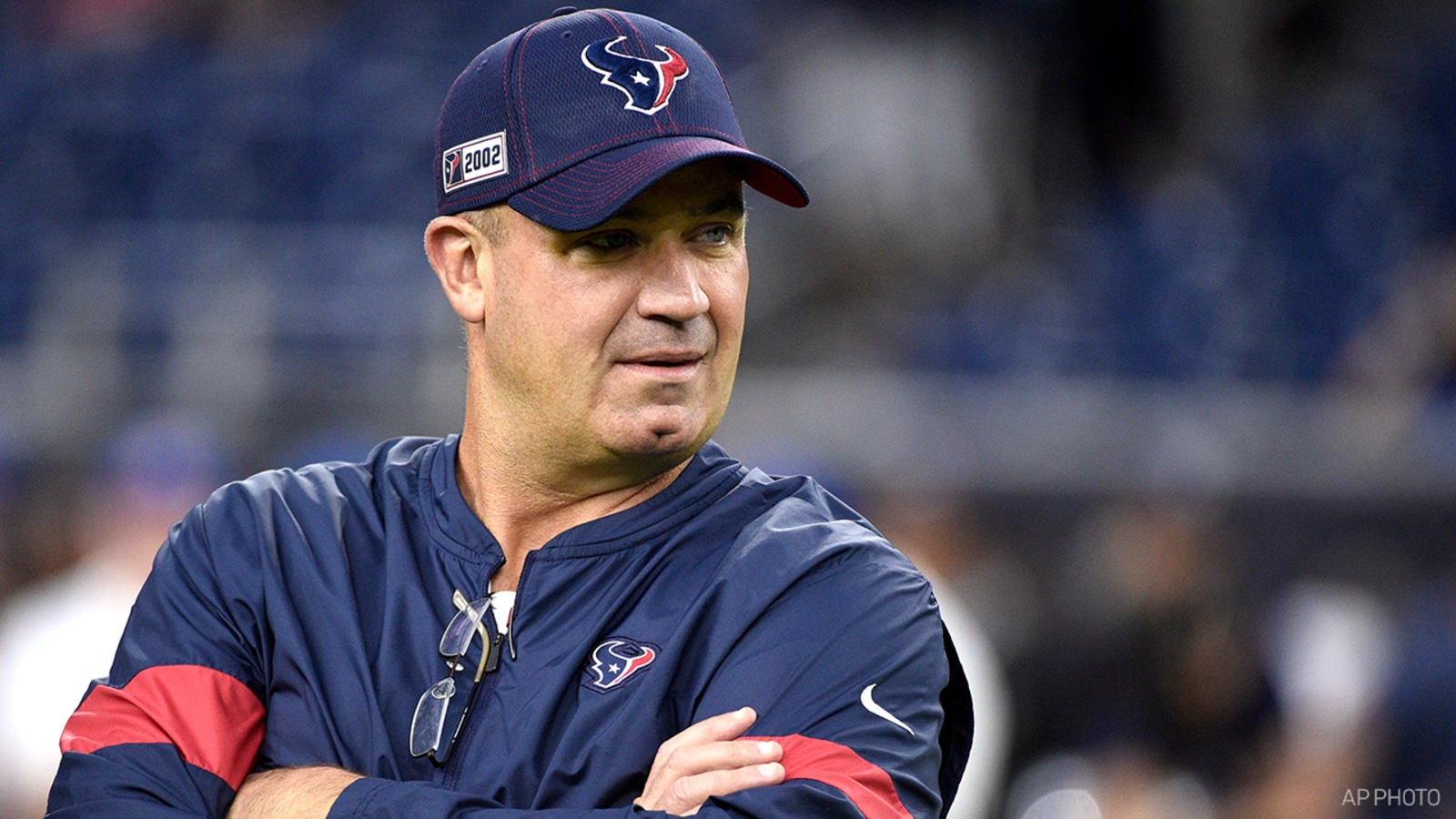 The Houston Texans have fired Head Coach and General Manager Bill O’Brien, after a 0-4 start to the season.

O’Brien is best known for his infamous trade this offseason. Offloading one of the best wide receivers in the NFL DeAndre Hopkins.

Several throughout the NFL community concluded the trade was one of the worst in NFL history. Many even called it straight robbery.

To make matters even worse for the Texans, Houston will be without their first-round pick this year, which O’Brien dealt in 2019 to Miami for offensive tackle Laremy Tunsil and receiver Kenny Stills.

Tunsil has paid off, playing like a top-tier offensive tackle, but now the future of the team will be constructed outside of the first two rounds next draft.

Houston has named assistant coach Romeo Crennel to be the next coach and take over on an interim basis. The organization has not appointed a new general manager at this time.

Although the Texans have made playoffs each of the last three seasons, they haven’t made any noise in the postseason.

Texans fans have some positives to take away from the derailed roster. Cornerstone Deshaun Watson is still leading the team, with a new contract.

David Johnson has also looked solid this season with the Texans, and could improve even more in a new system.

The Texans ownership is now on the hunt for a new general manager, and new head coach. a