Over 90% of NBA Registered to Vote, Says Chris Paul 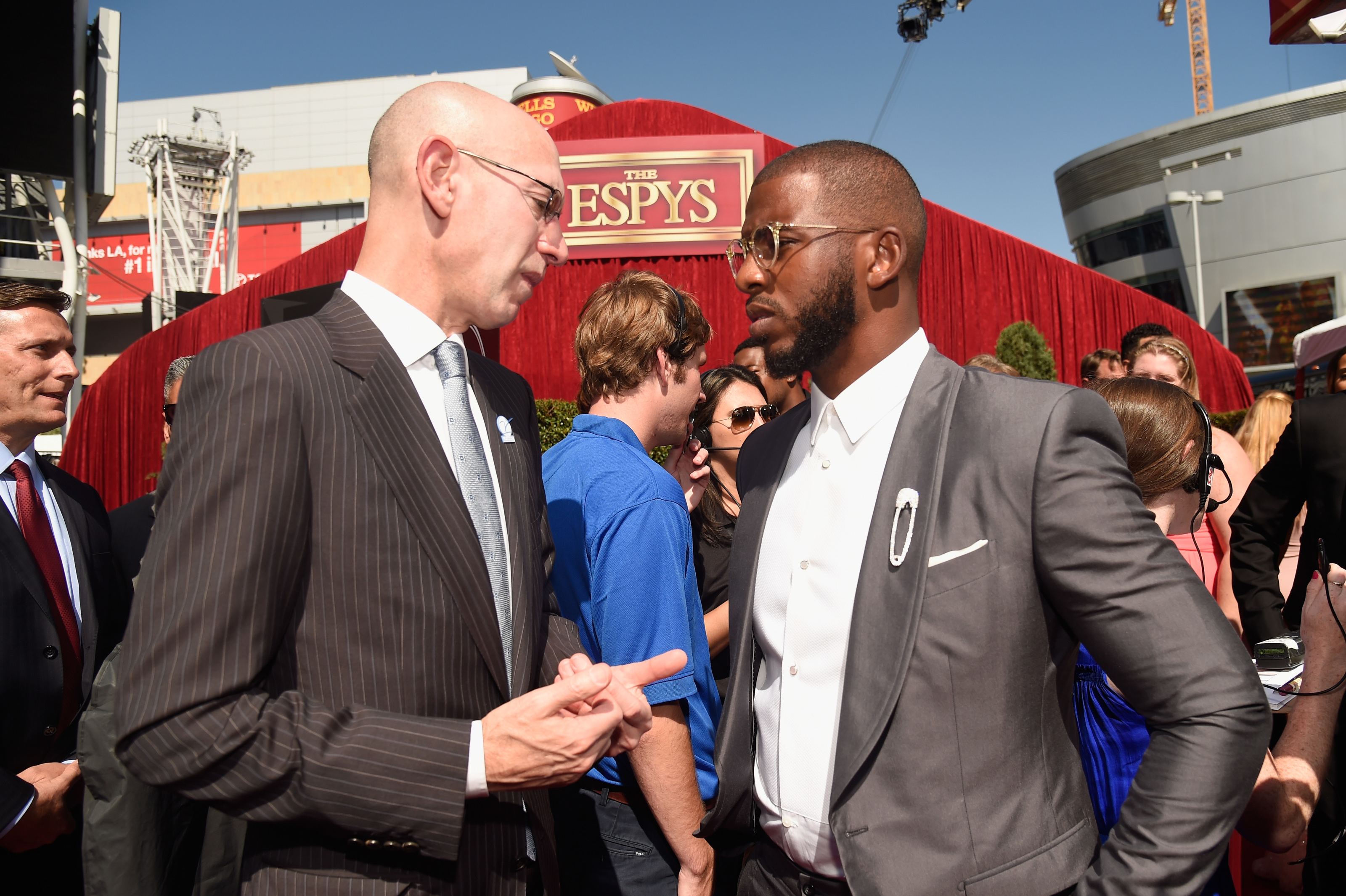 Needless to say, 2020 is a very important year when it comes to the American election. Many celebrities, athletes and other influencers have been pleading for everybody to vote. Regardless of political beliefs, it is crucial for eligible voters to have their say.

With the consistent protests and fight for equality being shown by NBA players, today’s news is another great step. President of the NBPA (National Basketball Player’s Association) has announced that over 90% of NBA playera are registered to vote in the upcoming election. He also mentioned that more than 15 of the NBA teams are 100% registered.

This comes after many athletes have admitted to never caring to vote. Maybe political decisions do not effect people in their position as much as the average citizen. However, there is a clear shift of mindset, where they care to vote for the better of the rest of the country.

Chris Paul has been one of the main activists throughout this movement, as well as the Black Lives Matter movement. It has been impressive to see him take such a leadership role among his fellow athletes. In times of doubt, people with platforms stepping up like this is great news.