Do the Bills have a shot at taking the AFC East? 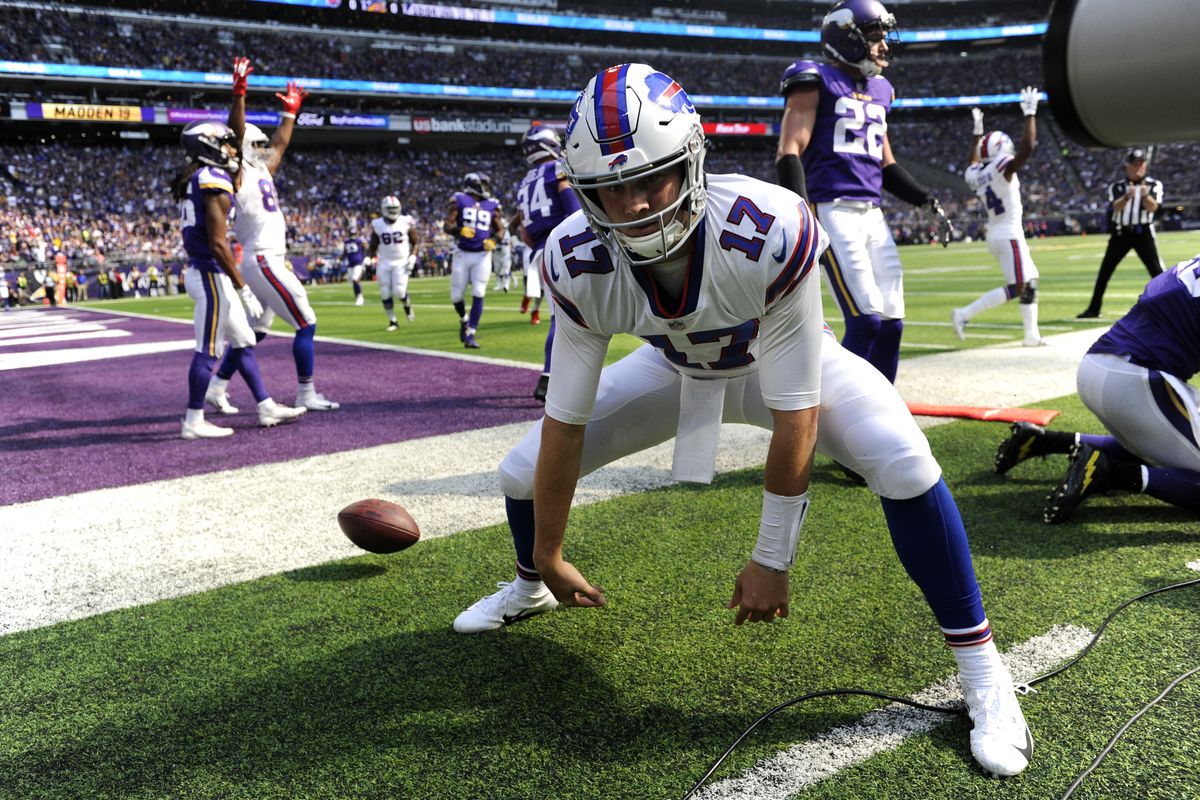 For the past decade, the AFC has been run by the New England Patriots. However, with the 2019-2020 offseason shaping how it did, the AFC East is now wide open. With a reformed Patriots team as their main opponent, the Buffalo Bills for the first time in years have a legitimate chance to take the AFC East and go beyond.

For the past 4 or so seasons, the Bills have been a regular contender for a wildcard spot, although the team has yet to make it past that point. The 2019-2020 season was no different for the Bills. They were eliminated in the wildcard round, but there was reason to be excited for this squad in years moving forward. For starters, the 2019-2020 Buffalo defense was amongst the NFL’s top defenses. With young talent such as Tre’Davious White, and Tremaine Edmunds among others, the defense is set to be an elite group for years. However, a major issue for the Bills has always been their offensive production. In 2019, the Bills added John Brown to their offensive arsenal in an attempt to add some speed and electricity to their offense. While the addition of Brown and the blossoming of Devin Singletary helped, no major jump for the offense was made. Many wondered what the next step for this group would be and surprisingly, it came in the addition of Stefon Diggs.

Diggs, 26, had expressed interest in leaving Minnesota but much of this was done behind closed doors with little to no public insight on what his next move might be. Diggs was ultimately traded to Buffalo along with a 2020 seventh-round pick in exchange for a Buffalo first-round pick and other later round picks. The addition of Diggs was a huge gain for Buffalo which has now brought us to where we are today, The Bills at the top the AFC East with a 3-0 record. Despite Buffalo’s impressive early start, many questions their ability to follow this path to the playoffs and beyond.

With an impressive 35-32 win last week against the Los Angeles Rams, The Bills are looking good. However, there is a major issue. That issue is the Buffalo defense. The Bills offense has so far proved it can contend with the best and put up numbers behind a hot start from Josh Allen, but the defense is a different story. Unlike previous years, this Bills defense has been getting torn up by weaker offenses of teams like the Jets and the Dolphins. In week 1, the Jets scored 17 points on Buffalos defense and while this for most teams would be ok, keep in mind this was against the combusting New York Jets. Week 2, Buffalo played Miami. Miami put up a dangerously high 28 point outing but ultimately fell short to Josh Allen’s 4 touchdown passes. In week 3, the Bills played the Rams and while the Rams have a high-powered offense and the defense received little support from the offense late in-game, the Bills walked away with a 35-32 victory off of a walk-off touchdown pass from Josh Allen. Looking at the game film, we can see the Bills defense got off to a hot start. For most of the game, the Rams were trailing heavily, until late in the third quarter when the Bills defense collapsed.

The Bills were unable to stop anything as the Rams repeatedly scored and put pressure on a young Josh Allen to respond. Now, what caused this collapse? Personally, I would say youth. As previously mentioned, this defense moves behind its young leaders and as in all sports, Young players are inexperienced. Watching the game and Body language of the Bills, the Young players looked like they had checked out once a commanding lead was obtained. And with the young guns out of it, the rest of the defense followed. While this likely won’t happen again, this should serve as a wakeup call to the young Bills Defense, the games not over until a zero is on the clock.

As of now, I would say no, the Buffalo Bills are not legitimate contenders. Although in a few weeks, I could easily see this changing as the defense will likely settle in, and if Josh Allen continues his MVP caliber season, we could be looking at a new beast in the AFC East. The key for this team will be the defense settling in and finding its weave. If this happens, there will be few NFL teams looking forward to playing the Buffalo Bills.