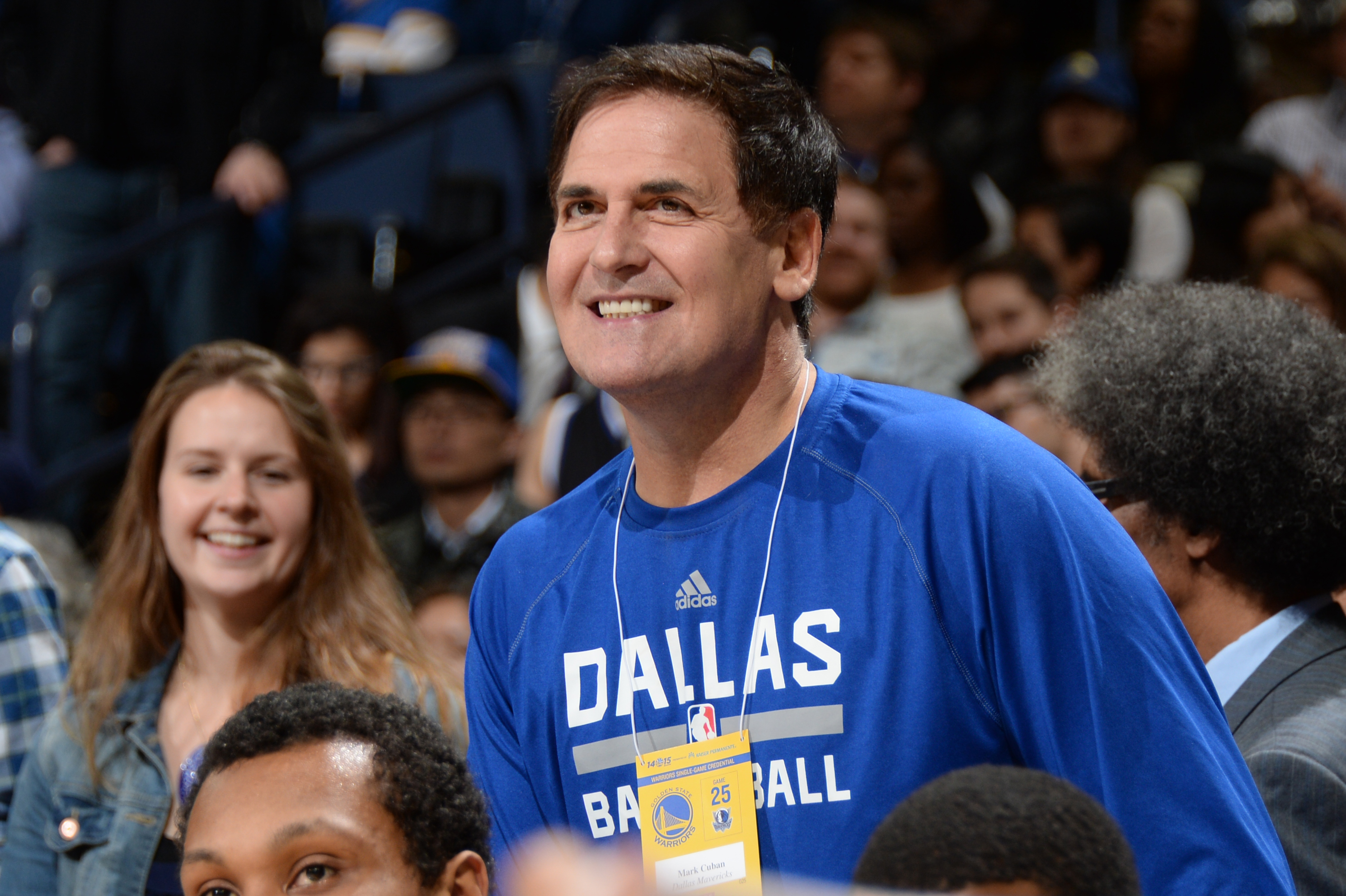 Dallas Mavericks owner Mark Cuban picked up Delonte West from a Dallas gas station, according to TMZ. Cuban is looking to help the former NBA player back on his feet. Last week, more videos were released of West’s situation and, according to TMZ, Cuban has been trying to contact his former player for weeks now.

West, 37, has reportedly been homeless for awhile now. Videos surfaced earlier this year of the former guard being brutally beaten in Washington D.C. The assailant has not yet been identified.

The former Saint Joseph’s player revealed, 12 years ago, he was dealing with Bipolar Disorder. West has also dealt with legal issues, having been arrested for carrying three guns at a traffic stop.

West played for many teams during his career. From 2004 to 2012, the guard played for the Celtics, SuperSonics, Cavaliers, and the Mavericks. He also played for the Texas Legends, of the D-League, and the Fujian Xunxing in China. The Boston Celtics selected West with the 24th overall pick in the 2004 NBA draft. In his 8 year NBA career West averaged, 9.7 points, 2.9 rebounds, and 3.6 assists per game.

Hopefully Delonte West, with the help of Mark Cuban, can get the help he needs and turn his life around soon.