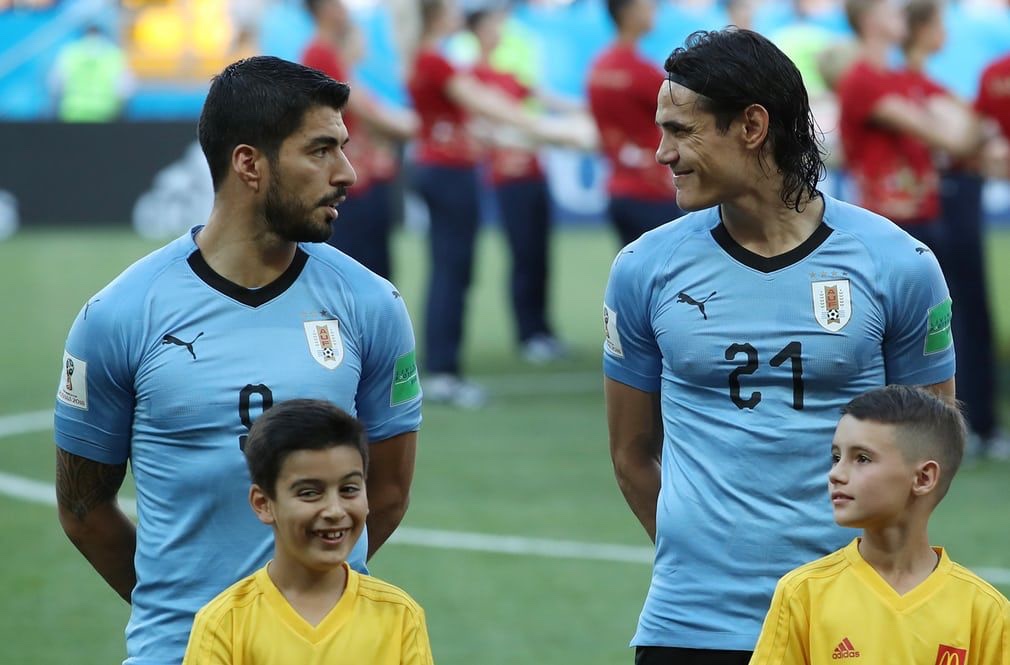 Edinson Cavani has remained clubless for over three months now after choosing not to resign with Paris Saint German. Rumours circulated that Cavani was extremely discontent with the treatment he was receiving from PSG. Cavani is currently the club’s all time top goal scorer and arguably one of PSG’s best ever players. The Uruguayan was benched throughout most of his farewell season, and even after several “Cavani!” chants throughout the Parc des Princes, the fans barley ever got to see Cavani play. PSG never even gave him a proper send off which angered many and perhaps angered Cavani himself.

Edinson Cavani has been linked to many clubs in his three months as a free agent. Benfica, Gremio, Real Madrid, Manchester United and Juventus were among the many clubs that were in talks with the 33 year-old striker, but the team that he has been linked with the most is Atletico Madrid. Cavani has been linked to a move to the Wanda Metropolitano since the start of the 2019/20 season, and now that fellow Uruguayan, Luis Suarez, has moved to Atletico, the chances of him moving to the capital of Spain increased greatly. It has been reported by the Spanish media that Diego Simeone is attempting to move Diego Costa in order to make room for Cavani. When asked about Cavani though, Simeone kept it short and simple saying, “Everyone knows Cavani, but what matters at the moment are the players that we currently have…” Simone does not like to speak about players that are not on his squad list no matter who it is, but he never ruled out the idea of Cavani joining forces with Luis Suarez, and if Cavani joins Atletico Madrid, the trio of himself, Luis Suarez, and Joao Felix is going to be a nightmare for defenders.