The Timberwolves plan on Selecting Lamelo Ball No. 1 Overall 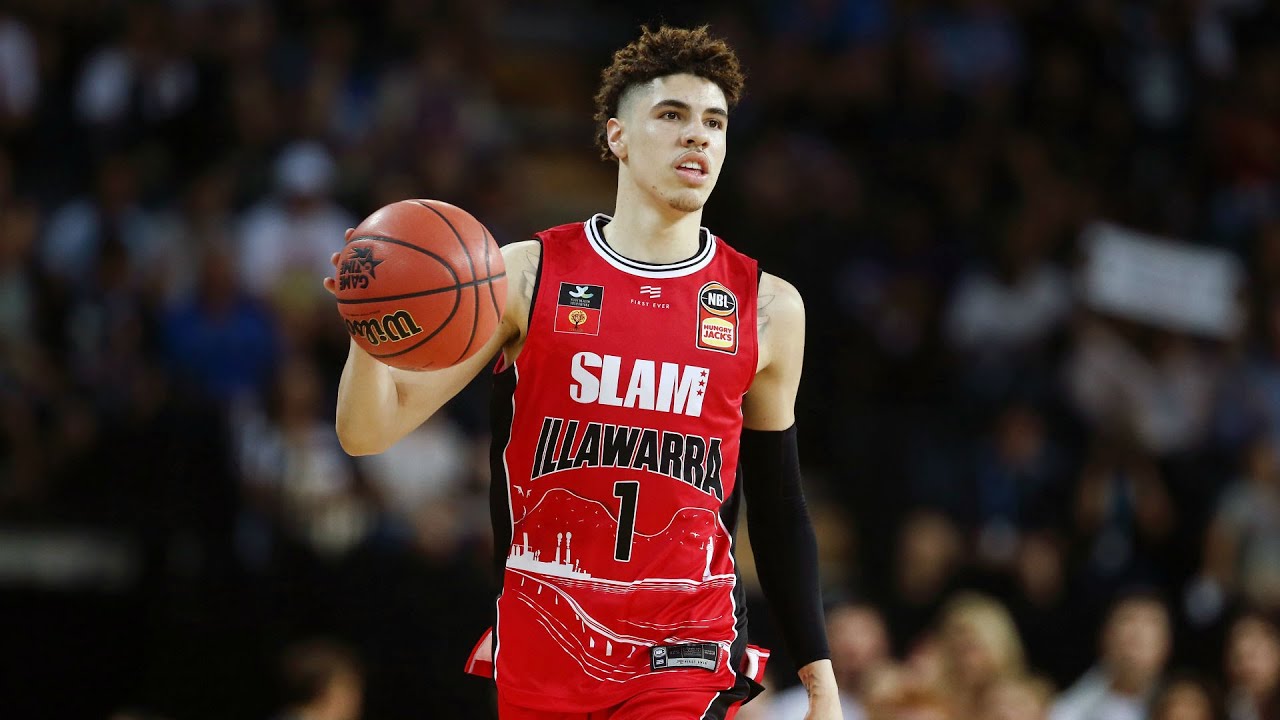 There has been a lot of speculation about what’s going to happen with the first two picks of the draft. The the Warriors and Timberwolves, who have the first two picks already have 2 All-Stars. So it’s fair to assume they’d look to move their pick for a star to pair with Towns and Russell. Due to the uncertainty at the top of this draft. But for Minnesota, they might know who they would take if they do end up keeping the first overall selection:

According to Jonathon Wasserman ,”The belief is that Minnesota’s priority is to trade… If the Wolves stick at No. 1, multiple sources say they’d bet on LaMelo Ball having the edge over Anthony Edwards.”

This may be a surprise to many fans who question Lamelo Ball’s fit next to D’Angelo Russell, a guard that likes the ball in his hands and struggles defensively, especially because the Timberwolves traded for the 24 year old All-Star last January.

Some reasonable minds think Anthony Edwards is a better fit because of his frame, position, and legit defensive potential. These skills could compliment Russell well in the short and long-term.

Despite what people think about fit, the Timberwolves have made it clear they will take the best talent available if they keep the pick. Lamelo Ball seems to be viewed as the best talent in the draft, according to many draft analysts.

Even though the fit may appear funky in Minnesota, having two point guards in a starting lineup works. It seems to be doing just fine in Houston and Toronto.

Also, Ball and Russell’s ability to pass as good as they can score could help those two feed off each other offensively, especially in the fast pace system Minnesota likes to run.

The Timberwolves might lean towards Lamelo Ball right now. However, they have a long way to go before they make an official draft decision. Perhaps they fall in love with a prospect they can trade back for. Or, they go all in for a star that suddenly becomes available in the trade market. It’ll be quite fascinating to see what transpires leading up to draft night.