Timberwolves’ Malik Beasley Arrested on Felony Weapons/Drugs Charges, has since been released 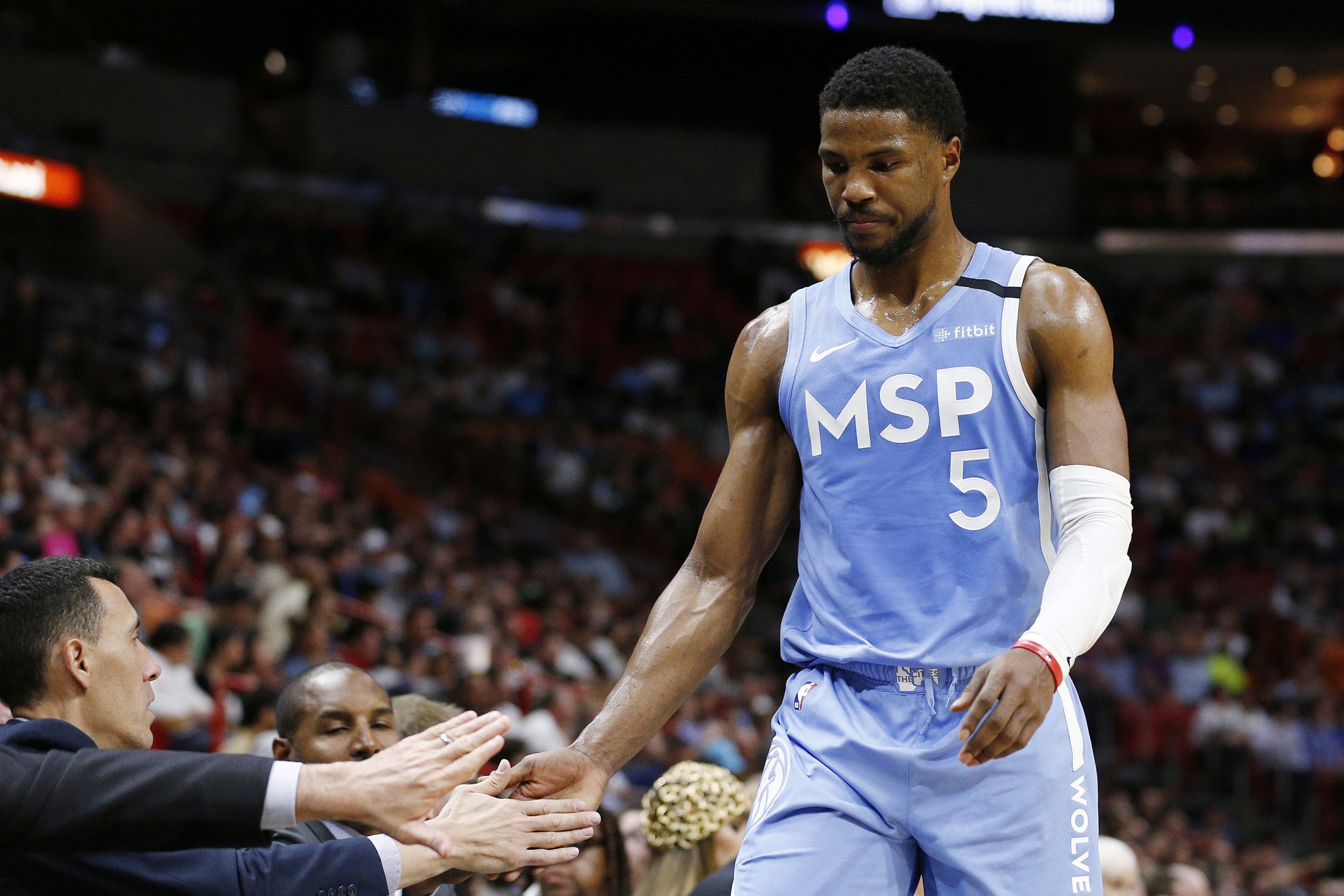 According to the police report, the 23-year-old guard brandished (waved) his gun at a civilian. Reasons for his actions are still unknown. Police found guns and marijuana in his home in Plymouth, Minnesota after obtaining a search warrant. Beasley is facing charges of possession of a controlled substance and receiving a stolen firearm. He’s being detained without bail at Hennepin County Jail.

“At the time of the incident, multiple individuals were present at the residence. The allegations against Malik will be defended vigorously,” Beasley’s attorney, Steve Haney, told ESPN.

The Timberwolves issued a statement Sunday morning saying “We are aware of the situation involving Malik Beasley and are in the process of gathering information at this time.”

Beasley was present during the first week of the Timberwolves voluntary 3-week training camp, but was nowhere to be seen during the second.

The young guard spend his first 3-and-a-half seasons with the Denver Nuggets before being traded to Minnesota. In his 14 games with the Timberwolves, Beasley has averaged 20.7 ppg and 5.1 rpg on 47.2% FG and 42.6% from 3, and has been incredibly efficient shooting 59.1% TS. He is set to become a restricted free agent at the end of this season, but many Timberwolves fans are now wondering whether or not the organization will want Beasley to return.

Beasley has now since been released from jail.