Former NFL star linebacker, Thomas Henderson once did cocaine during the Super Bowl 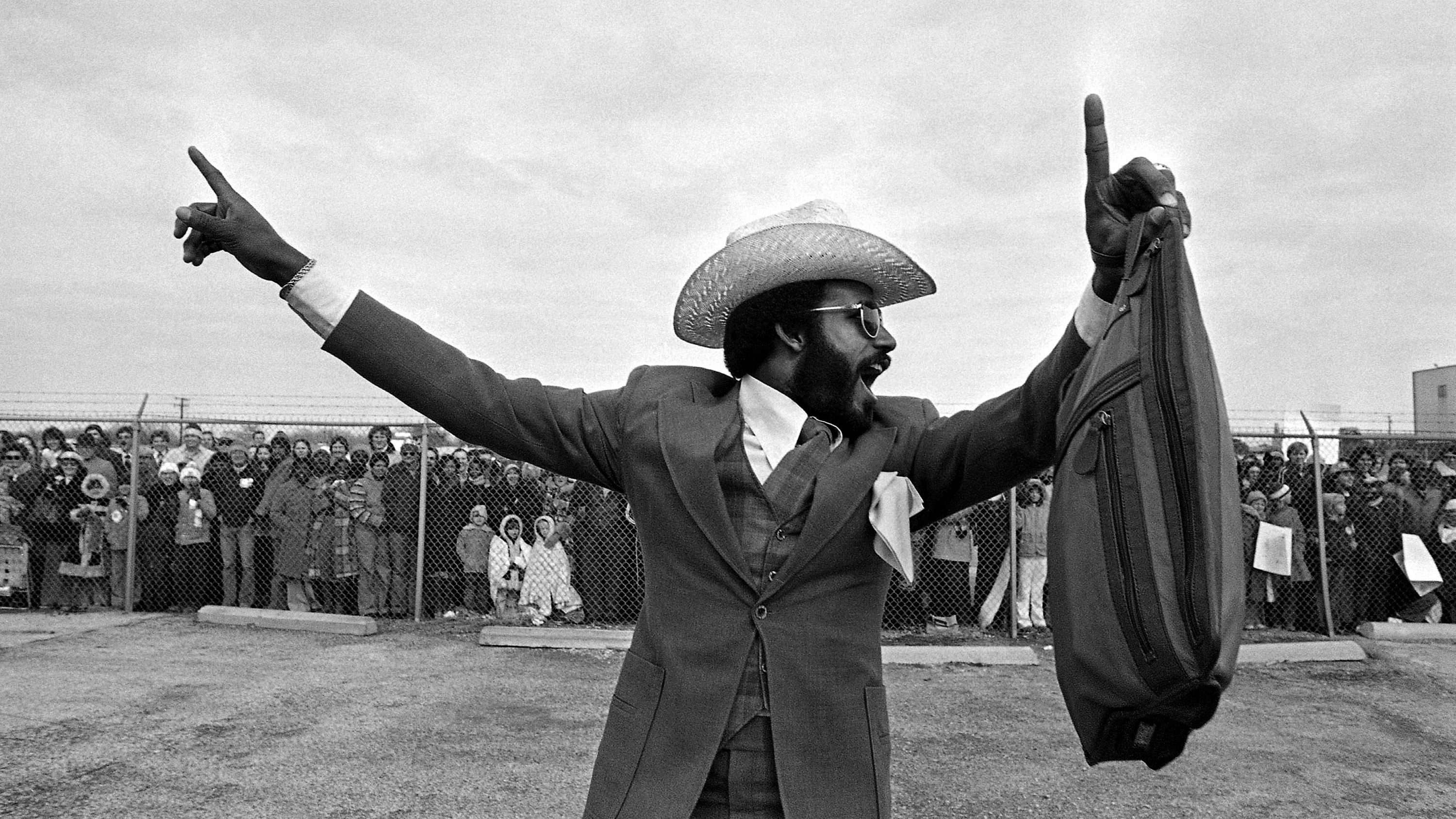 Former star linebacker for the Dallas Cowboys, Thomas Henderson, allegedly once did cocaine on the bench during Super Bowl XIII.

Henderson was a star outside linebacker for the Cowboys in the late 1970’s, who became a crucial part of a stud Cowboys defense, earning a pro bowl nod in 1978, at only 25 years of age.

Henderson was a great player nonetheless, but many do not know just how bad his off field issues really were, and just how badly his drug addiction interfered heavily with his career.

A former teammate who was a part of the Cowboys in the late 70’s vividly described the moment when he witnessed Henderson doing cocaine prior to the biggest game of his life.

“On the day of the Super Bowl, he emptied a bottle of nasal spray, filled it with a vicious mixture of cocaine and water, and slipped it into the pocket of his uniform pants. Just in case, he thought. He indulged before the game.”

Although this sounds bad, and may sound about as rock bottom you can get, Henderson’s drug problems didn’t end here, and in fact they only got worse as time went on.

In 1981, not only was Henderson’s NFL as good as gone, but Henderson finally came to the realization that his drug problem had gone overboard, and that he needed to seek help immediately. He then publicly admitted himself to a drug rehab facility in 1981.

Henderson seemed to be doing well until about 1983, when he was arrested for doing cocaine with two teenage girls, as well as allegedly sexually assaulting one of the young girls. Henderson was sent to prison and did over 2 years in prison. He was released in 1985 and has claimed to be sober ever since.