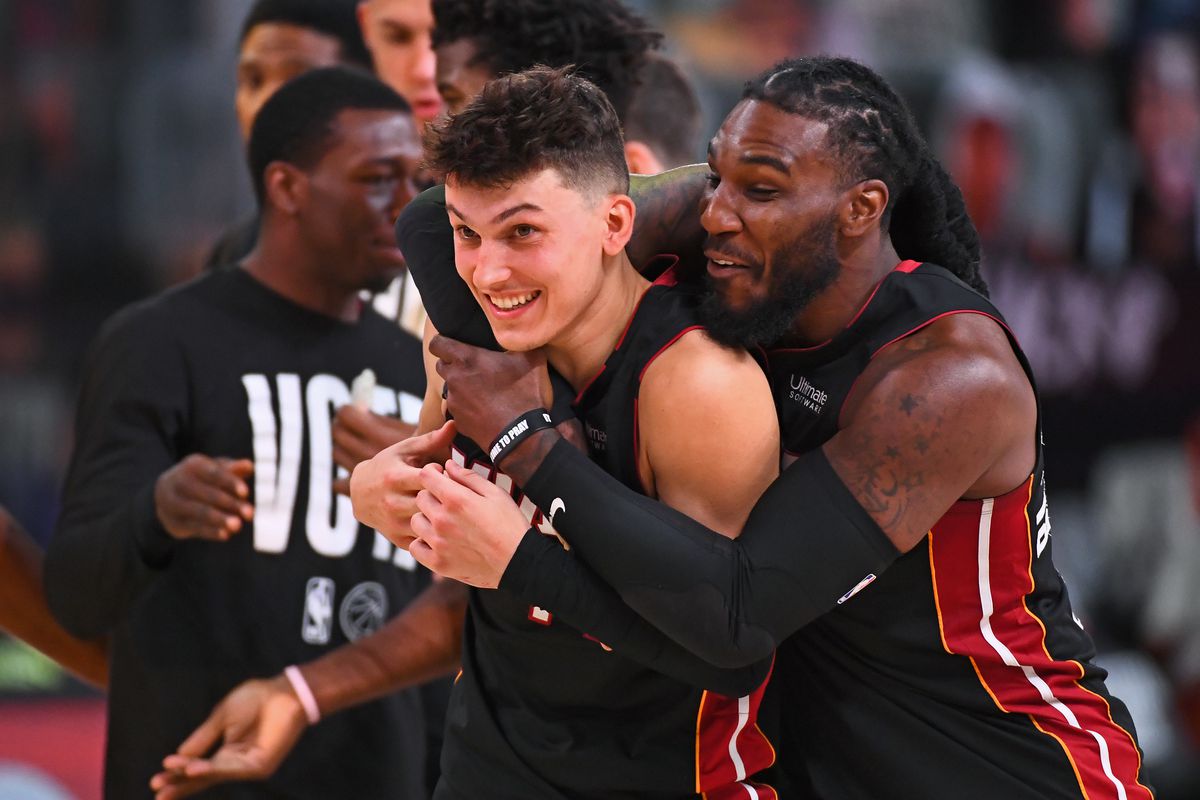 With new stars coming to take over the NBA, it was only a matter of time before a 2000s baby took the big stage at the Eastern Conference Finals. Tyler Herro, making a big splash in the post season has been a consistent bucket for the Heat in their huge 9-2 playoff run. Taking the NBA by surprise, Tyler Herro has been a huge factor for the dominant team that swept the Indiana Pacers, gentlemen swept the Milwaukee Bucks, and has now taken a 3-1 lead against the Boston Celtics.

Tyler Herro was born on January 20th in the year 2000, thus making him the first player born in the 2000 to make the Eastern Conference Finals. Born in Milwaukee and coming from Coach Calipari’s system over at the University of Kentucky this young player was bound to be a star. It is only a matter of time before we have even more players born in the 21st century making playoff runs like Tyler Herro.

A few nights ago, Tyler Herro, scored a career high of 37 points (14/21 FG, 5/10 3PT), most points scored by a rookie coming off the bench in the playoffs and in the Eastern Conference Finals.

In addition to that, he now holds the Heat Franchise Record for most points scored by a first-year player. Tyler Herro being the youngest player in the Eastern Conference Finals has been a walking bucket and has been taking over the playoffs by playing like an NBA veteran. His explosive performance this series can only prove that he is going to be an all-star caliber player that is going to take south beach by storm.