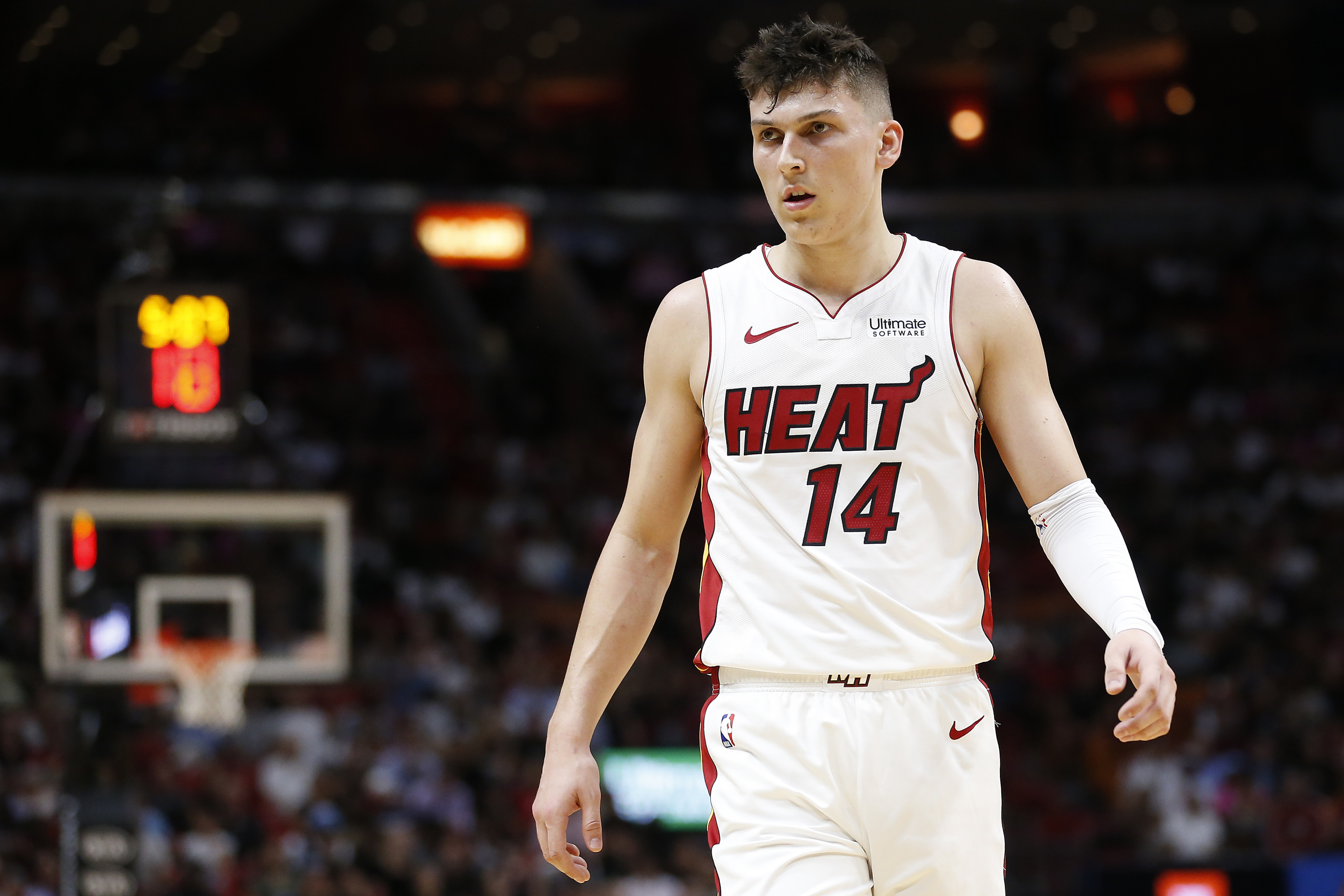 In last night’s game 4 win over the Boston Celtics, rookie sensation Tyler Herro broke the Heat’s franchise record for points in a playoff game by a rookie. The record was previously held by Dwyane Wade, with 27. Herro dropped 37 last night in the Heat’s 112-109 win, helping Miami to a 3-1 lead in the conference finals.

Herro has been phenomenal all season, and specifically in the bubble. He is a lethal scorer off the bench for Miami, acting as their 6th man but playing big minutes. He is always looking to score, and has no fear of any defender, very impressive for a rookie.

It now seems as if he was a huge snub from the all-rookie first team. His teammate, Kendrick Nunn, has now essentially been removed from the playoff rotation, while Herro is thriving. Although he is on a better team than some of the other notable rookies, it is still eye-opening the role he is playing for a potential championship team.

The Heat continue to be a team no true superstar on offense. Obviously Butler is an elite two-way player, but he is allowing his teammates to dominate on different nights. This team is a serious problem, as it is never clear who will lead them in scoring in any given game. Herro, Dragic and Bam especially continue to exceed expectations, making the Heat not just a threat, but a championship hopeful a year after missing the playoffs.