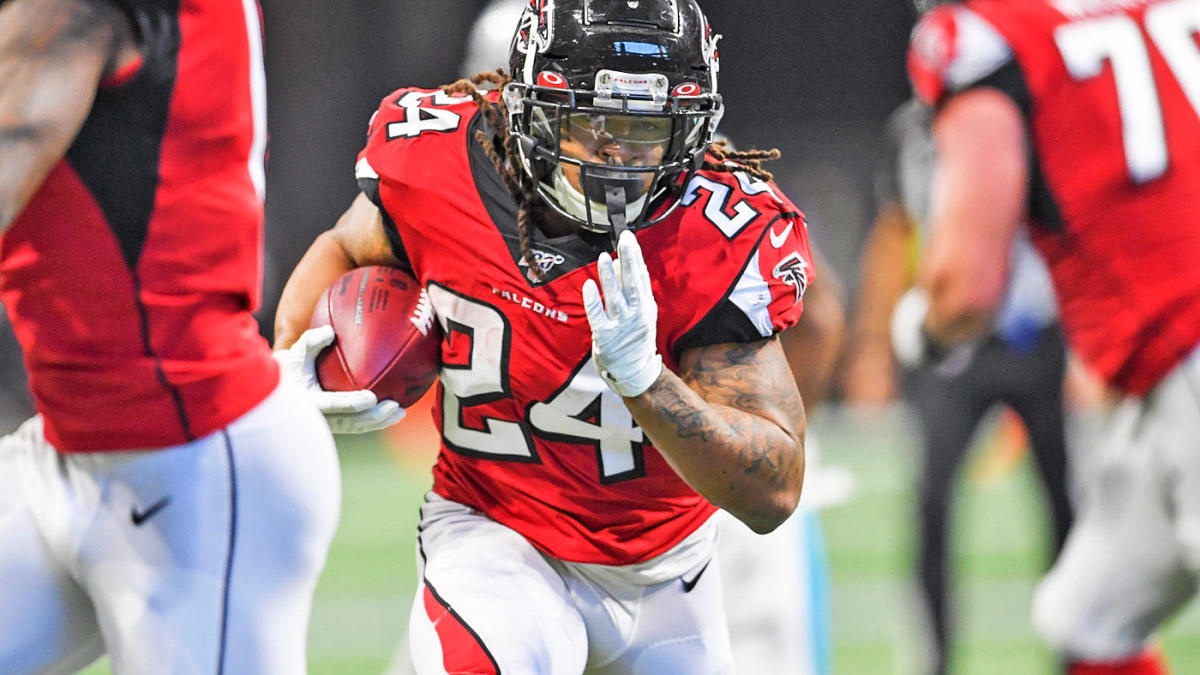 The New York Giants seemed to be at their darkest hour last weekend after star running back, Saquon Barkley, suffered an ACL injury that ended his season just as it was getting started.

“Obviously it’s unfortunate what happened to him… I told Saquon if it had to happen to him, he’s built for this type of challenge. Because the challenge for him now has gone from improving as a football player, the technical part he was working on daily, now to getting involved and getting engulfed on his rehab. Knowing this guy’s personality and his work ethic, he’s gonna attack and it’s just gonna be a matter of time. I think you’re gonna see a quick recovery from this guy.’’ Said New York Giants RB coach, Burton Burns when asked on the matter.

Due to Barkley’s injury, the Giants were in need of a replacement for the 23 year old, and they found that replacement in veteran running back, Devonta Freeman. The free agent that previously played for the Atlanta Falcons, agreed to a deal with the Giants that will have him in their jersey for up to a year and his reported yearly salary is three million dollars. Freeman had his first team workout on Tuesday night but is yet to take a COVID test. Once his test comes out negative, the signing will be official and the Giants will gain their Saquon Barkley replacement.

Throughout his 6 year career, Freeman has averaged a solid 4.2 yards per carry, and has scored 32 touchdowns for the Falcons. It is tough to predict if he will do good for the Giants, but he is definitely going to New York to prove something, so he is definitely a player to lookout for.