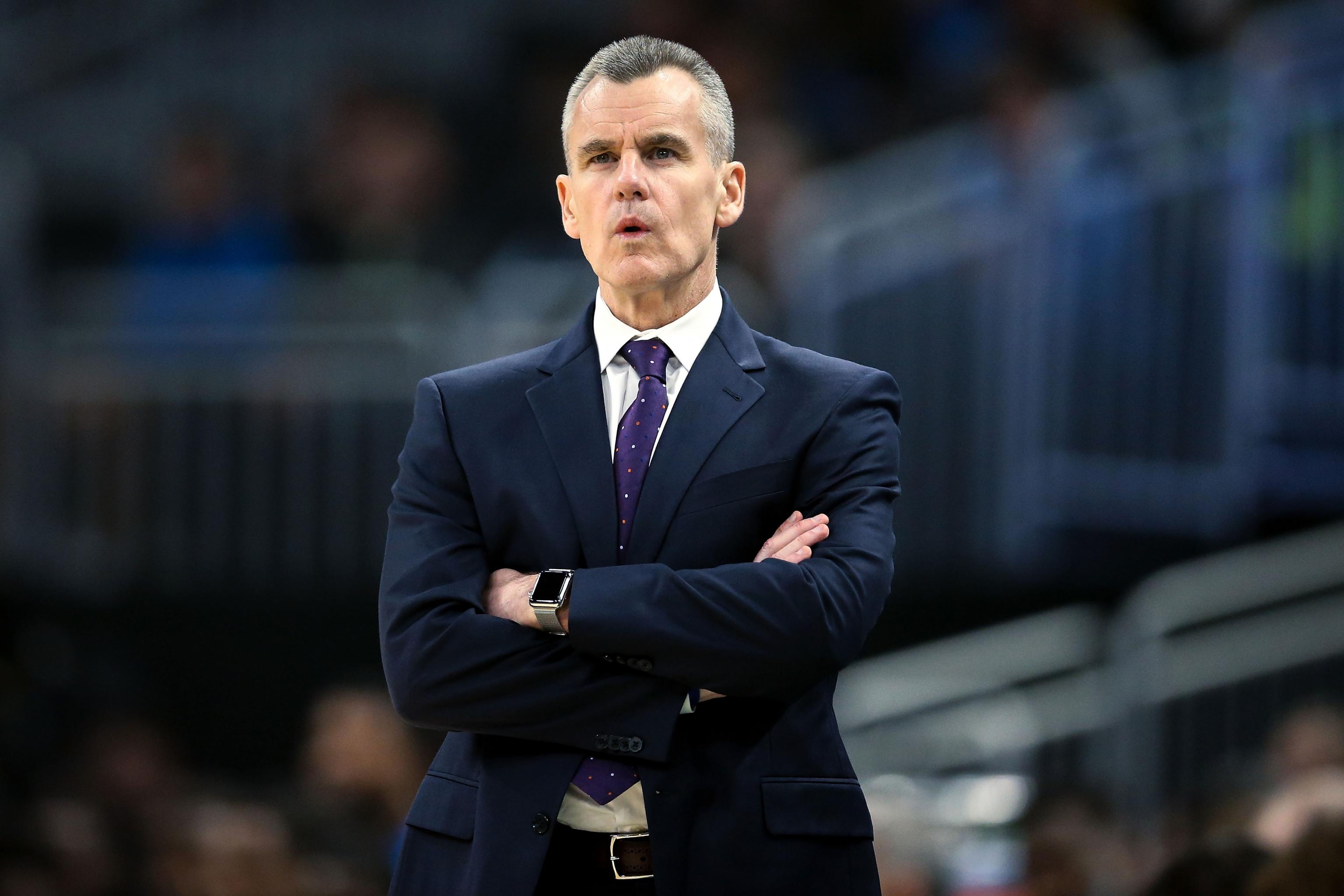 After much speculation, the Chicago Bulls finally have their new head coach. Former Thunder coach Billy Donovan will become the next head coach, beginning this upcoming season.

Bulls fan can rejoice, as they finally have their wish. Former coach Jim Boylen had a lot of turmoil during the end of his tenure. Star Zach Lavine showed a clear disconnect with his coach, and on many occasions hinted that he wanted him out. Forward Lauri Markennen experienced a dramatic drop off in production this past season, potentially due to the coaching woes.

The Bulls have a very exciting young core, headlined by Lavine and Markennen. Coby White and Wendell Carter Jr. showed flashes of potential this season as well, which bodes very well for the future of this team.

Donovan was excellent this past season, leading the Thunder to the playoffs and a near first round upset of the Houston Rockets. The Thunder were projected to be one of the worst teams in the league, and they surprised everybody. Donovan got the best out of role players, and elevated Shai and Schroder to near star status throughout the year.

This could be a very good fit for both parties. Billy Donovan has proved himself as not only a great coach, but a very likable one. He will look to bring the best out of this roster, and could potentially help attract big name players to Chicago. In a weaker Eastern Conference, expect a playoff push by the Bulls, and a potential all-star nod for Lavine in 2021.