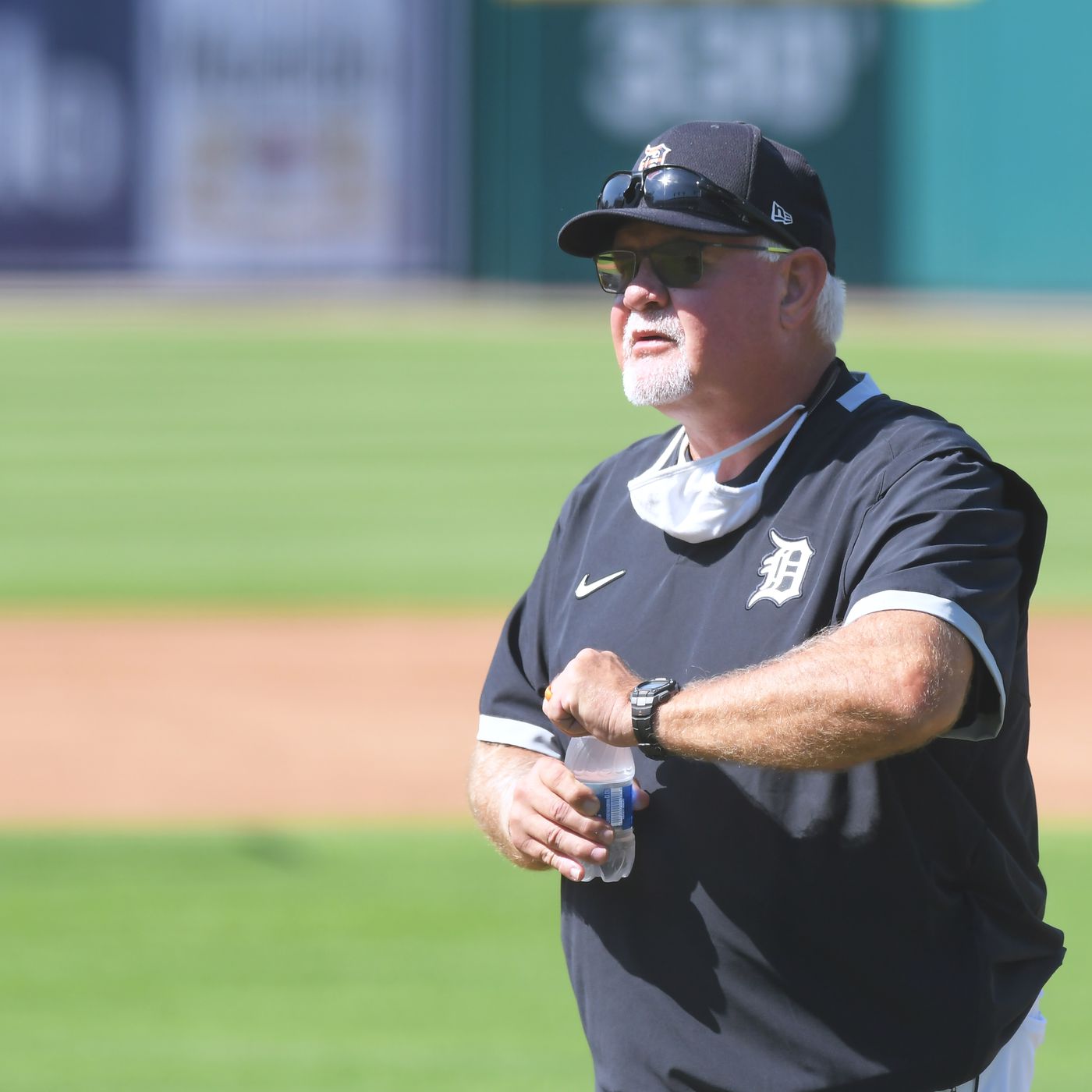 MLB manager Ron Gardenhire announced his retirement from Major League baseball. After 16 years of managing both the Minnesota Twins and the Detroit Tigers.

Ron Gardenhire was planning on retiring at the end of the 2020 season. Instead he chose to retire a week early after dealing with food poisoning. Tigers bench coach Lloyd McClendon will serve as the team manager for the final week of the regular season. The Tigers were originally in the hunt for the playoffs after a hot start, but have since cooled off and after selling at the trade deadline.

Gardenhire broke onto the managerial scene with the Twins in 2002 where he led the team to three straight years of 90+ wins and division titles. He helped make Twins icons like Joe Mauer into a future MVP. He also helped Johan Santana into a future Cy Young winner. After much success, Gardenhire was eventually fired by the Twins at the end of the 2014 season. It was four seasons of less than 70 wins and was replaced by Paul Molitor. After a three year hiatus, Gardenhire was hired by the Detroit Tigers to be their new manager. After the Tigers fired Brad Ausmus. The Tigers had 3 very bad seasons under Gardenhire’s belt.

This was expected as they were in the midst of a rebuild. He helped bring top prospects such as the number 1 pick in the 2018 draft Casey Mize, their first major league experiences. Gardenhire will always be remembered as a relatively successful manager throughout his career.