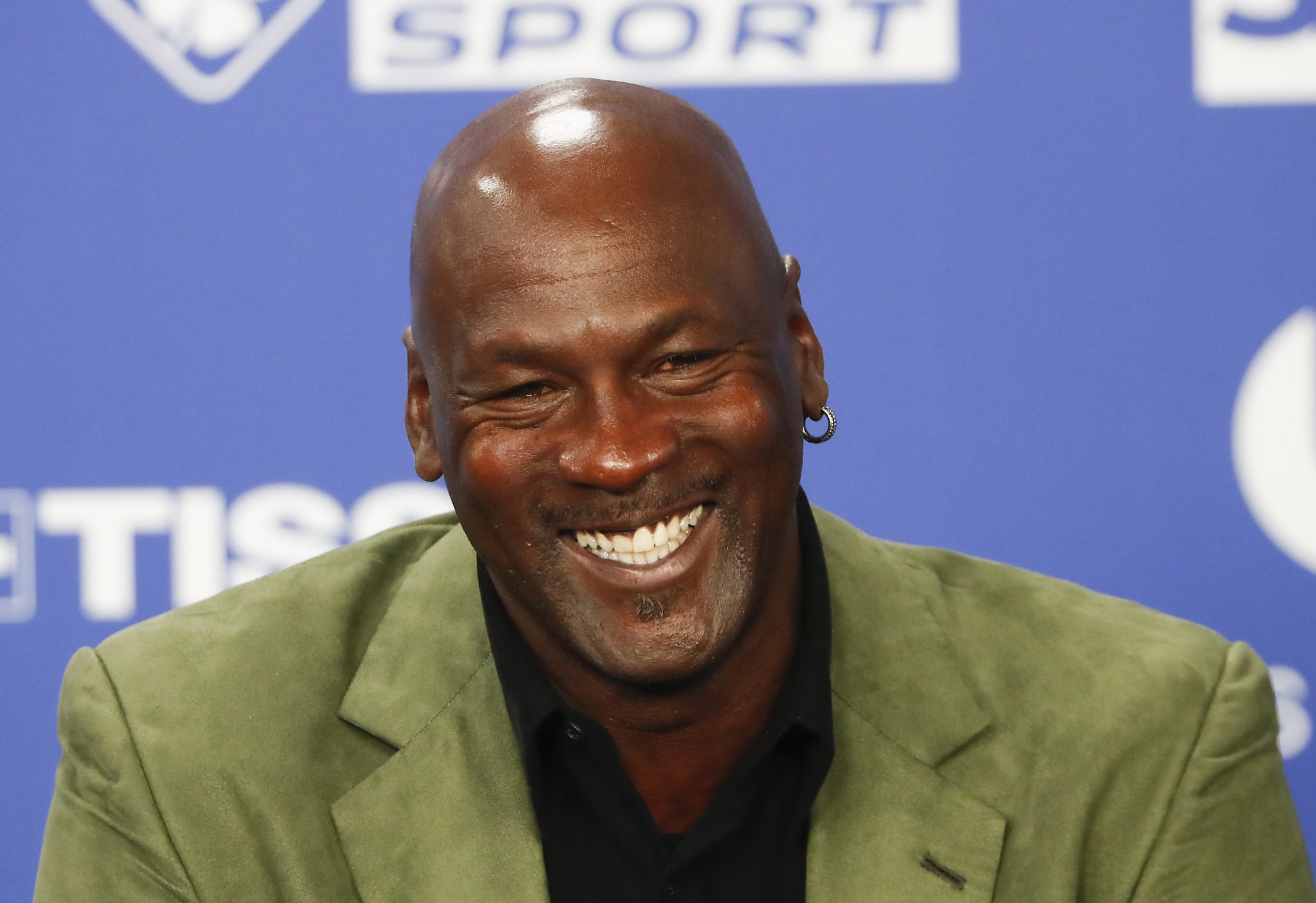 Legendary basketball player, Michael Jordan, and Denny Hamlin have started a NASCAR driving team, using Jordan’s iconic self named brand as the main sponsor. Denny Hamlin stated that him and Jordan have been good friends for years before starting this new team in an instagram post.

“11 years ago I met Michael Jordan at a Charlotte Bobcats game and we became fast friends… I joined the Jordan Brand as their first NASCAR athlete… Tonight, I’m excited to announce that MJ and I are starting a new, single car NASCAR Cup Series Team for 2021.”

Jordan and Hamlin also agreed on the driver they are taking to the Cup Series in the instagram post. Where Hamlin stated… “Deciding on a driver was easy – it had to be Bubba Wallace.”

Jordan and Hamlin definitely made the right decision. Investing in Wallace considering all of his impressive accolades within NASCAR and the sport of car racing.