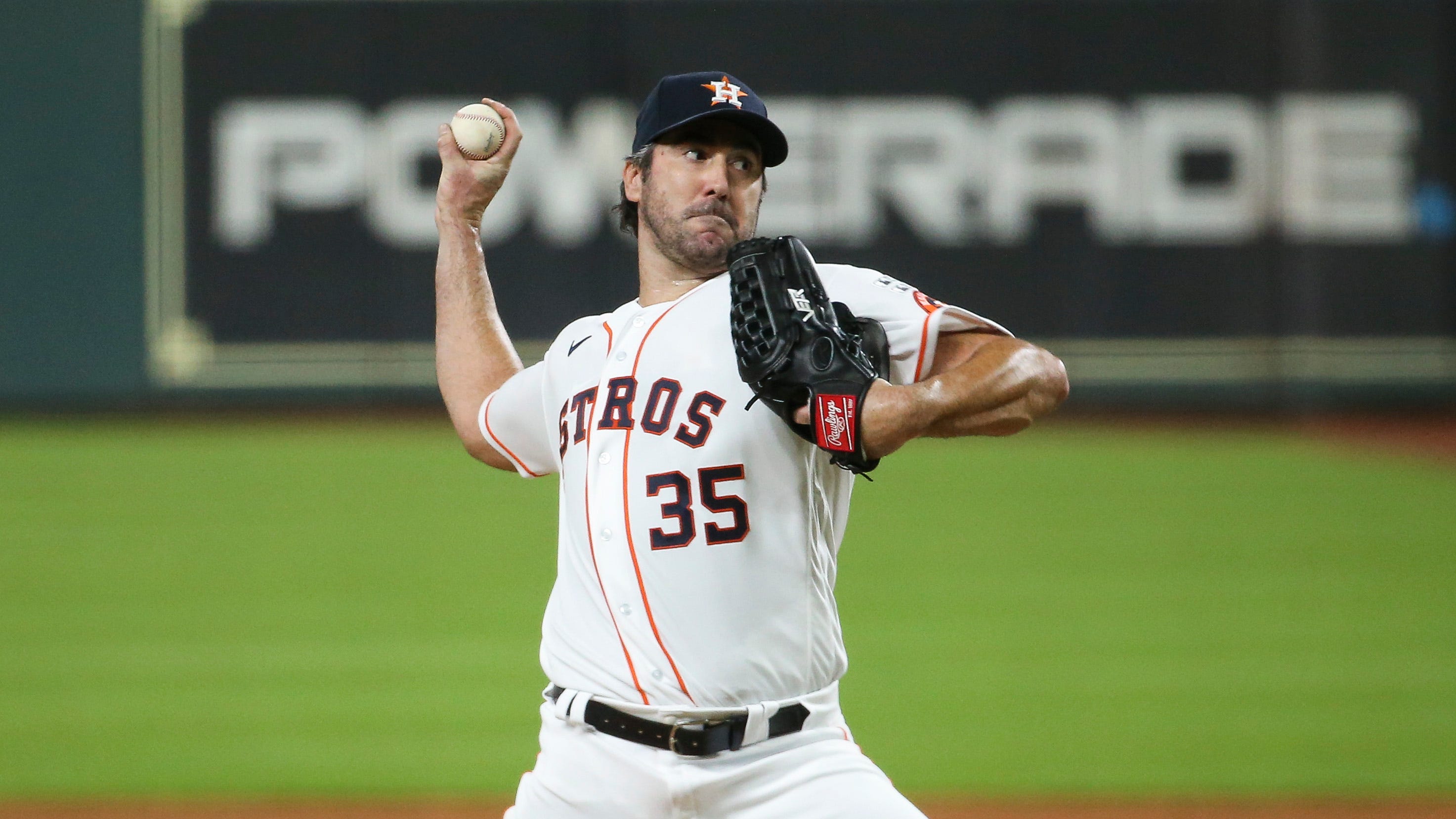 Justin Verlander Will Undergo Tommy John Surgery. He will miss the reminder of the season.

Justin Verlander announced via his Instagram that he will be undergoing Tommy John surgery. Which means that he will miss the remainder of the 2020 season as well as the entire 2021 season. Verlander was diagnosed with a forearm strain after his first start of the year and was immediately shut down.

He had been rehabbing and throwing simulated games while on the Injured List. Verlander explained that during a simulated game his injury worsened. After speaking to multiple doctors, he made the decision to have the surgery.

Verlander, 37, has been one of the best pitchers in baseball since his rookie of the year campaign in 2005. Justin is a 2x Cy Young award winner, 8x All-Star, won the 2011 pitching triple crown (leading the league in wins, ERA, and Strikeouts), as well as the 2011 AL MVP.

Justin “led” the Houston Astros to win the 2017 World Series. He was also named the MVP of the 2017 ALCS. Verlander also owns the most career postseason strikeouts with 205. He is a member of the 3000 strikeout club. Justin has put together a Hall of Fame worthy career and will look to make a comeback in the 2022 season. Verlanderis owed $33 million by the Astros in 2021 after signing a two year $66 million dollar extension with them prior to the 2019 season.

For the Houston Astros, this damages them even worse than they thought after the initial forearm injury. Their pitching staff took a massive hit losing Gerrit Cole in the past offseason. Now with the loss of their ace Verlander, they’ve been hit even harder. For the time that Verlander has been out, their ace has been Zack Greinke. He who will be a free agent at the end of the season. Zack has been having at least a good season. The issue is with the rest of their rotation. Their rotation is a mix of Lance Mccullers Jr., Christian Javier, and Framber Valdez. The Astros currently hold the second-place spot in the AL West for the playoffs but are 25-26.