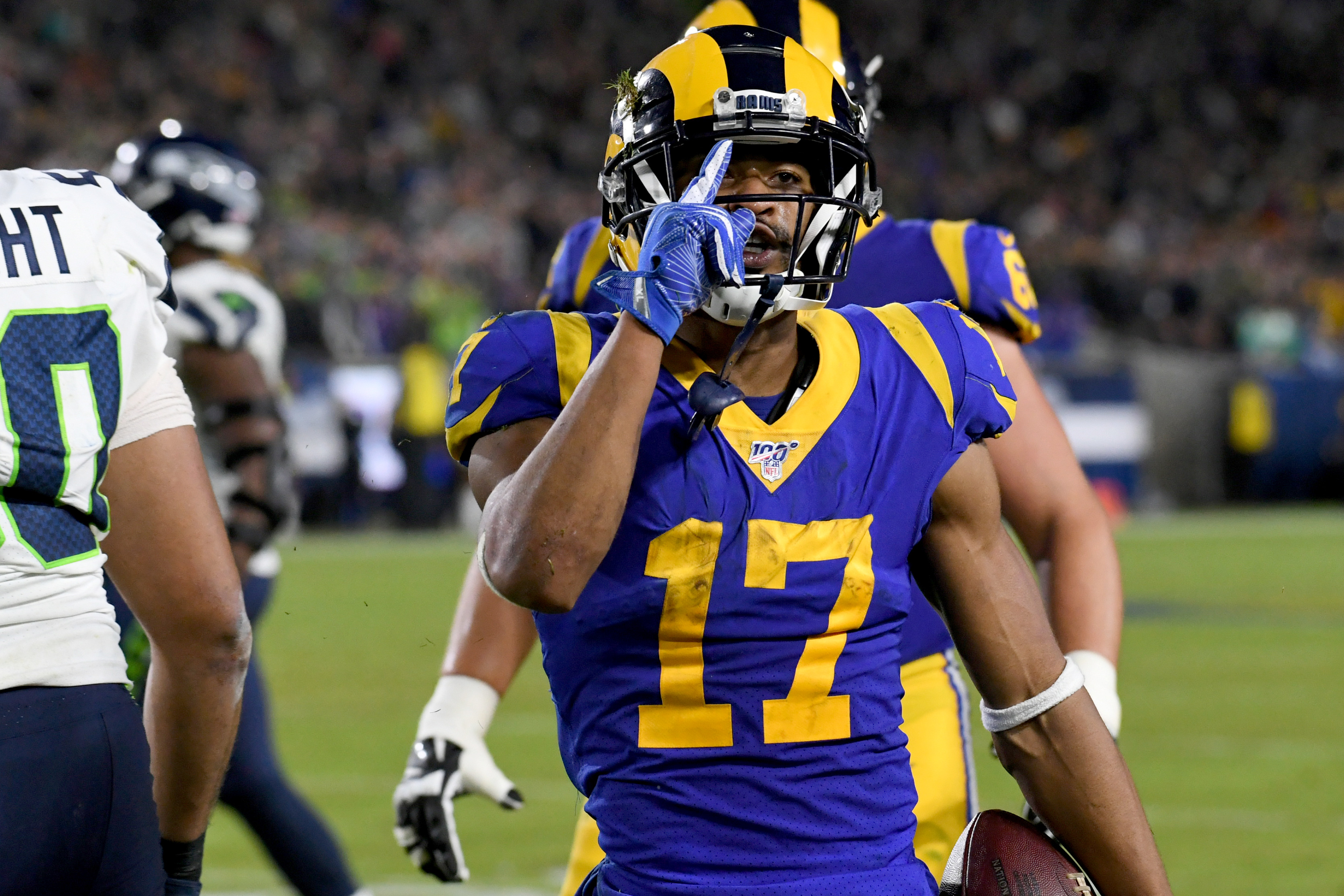 The Los Angeles Rams and wide receiver Robert Woods have agreed to a 4-year contract extension, according to Adam Schefter. The deal is reportedly worth $65 million, and up to $68 million with incentives. Woods will also make $32 million guaranteed on his new deal.

Woods, 28, has racked up 5,690 receiving yards on 441 receptions, with 41 touchdowns during his career. The Buffalo Bills selected the Gardena, California native with the 41st overall pick in the 2013 NFL draft. The standout wide receiver played college ball at USC where he received many honors. He was named to the First-Team All-Pac-10, now known as the Pac-12, twice and the second team once. Woods was also a consensus All-American in 2011. After playing in Buffalo for four seasons Woods joined the Rams heading into the 2017 season where he finally broke out. In three seasons with the Rams he has recorded two 1,000-yard seasons both of which he hauled in over 80 receptions.

The Rams got off to a fast start in the 2020 campaign defeating the Dallas Cowboys 20-17. In the Rams first game in, the new, SoFi Stadium, Woods caught 6 of his 8 targets for 105 yards. However, he did not find his way into the endzone, but was still very productive throughout.

Los Angeles recently extended wide receiver Cooper Kupp and cornerback Jalen Ramsey. The Rams have now locked in three of their biggest stars through the 2023 season.