Luis Suarez to Join Juventus in the Next Week 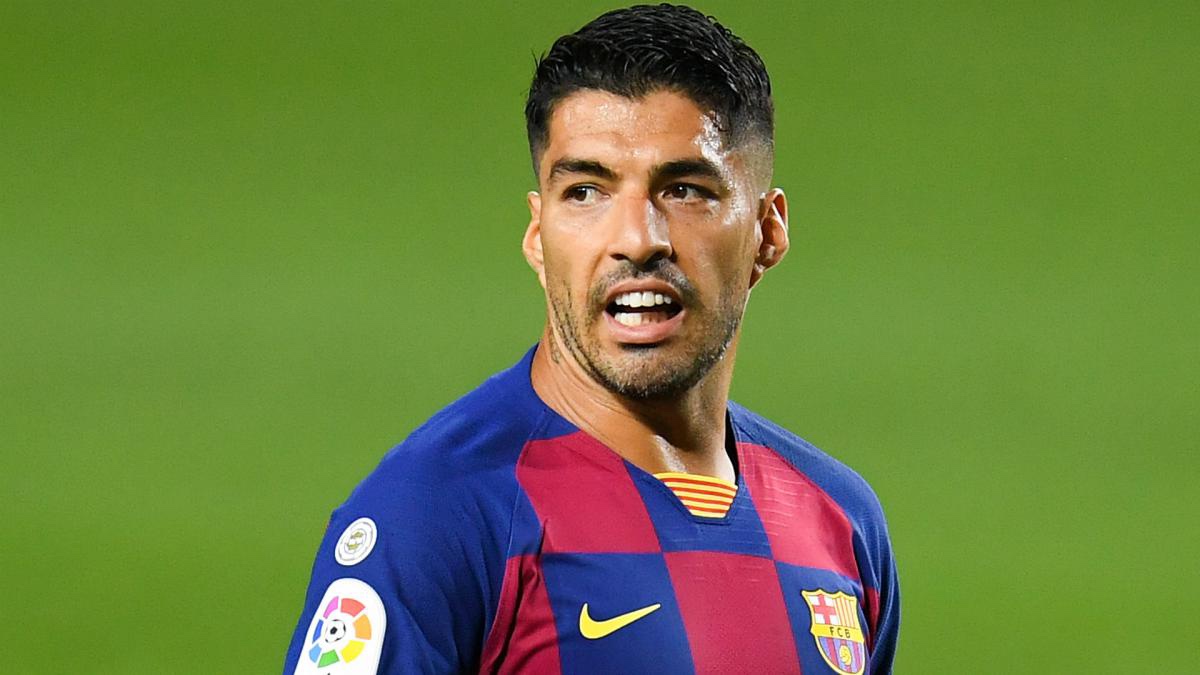 It has been confirmed by the Italian media that Uruguayan striker, Luis Suarez, has flown to Italy and finished his Italian language test last night. This means Suarez will be able to receive his Italian citizenship in order to join the reigning Serie A winners, Juventus.

Barcelona’s newly appointed manager, Ronald Koeman, has stated himself that Suarez has no future at the club and that his plan was to sell Barcelona’s 3rd highest goal scorer during this transfer window and if he decides to stay, he will be benched regularly to make room for 17 year old wonder kid, Ansu Fati, and French international, Antoine Griezmann. With Lionel Messi most likely leaving the Catalonian club next summer, Barcelona is in full rebuild mode. Koeman has reportedly put Jordi Alba, Sergio Busquets, Gerard Pique along with Suarez on the transfer list so they can gain some younger players as they are focusing on their future now more than ever.

Suarez does have some competition though. Roma’s Edin Džeko is also in the running to take the number 9 for Juventus following the departure of Gonzalo Higuain to Inter Miami FC.

It looks as if Suarez is in the front of the line considering he is already taking his citizenship test in order to join Cristiano Ronaldo and crew in Italy. Barcelona and Juventus could finalize a deal within the next week for the legendary Uruguayan striker.