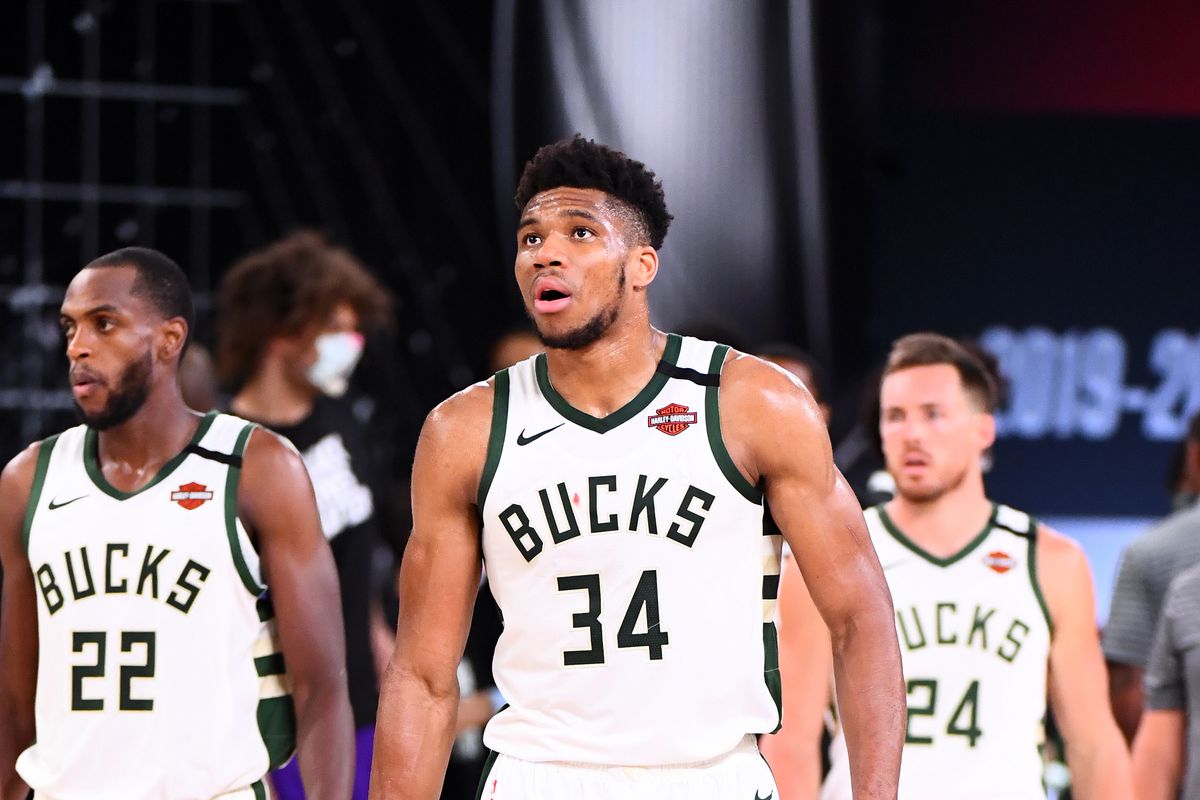 After another sensational season, Giannis has won his second MVP in as many years. After leading the Bucks to the NBA’s best record once again, it is hard to dispute him deserving this award for the second straight season. Let’s take a deeper dive into another historic season for the Greek Freak.

This season, Giannis averaged a whopping 29.5 ppg, 13.6 rpg and 5.6 apg for the Bucks. He was dominant on both ends of the floor, wreaking havoc at the rim on offense and defending it well on defense.

He already won the Defensive Player of the Year, becoming one of only three players to win both in a season. His company? Hakeem Olajuwon and Michael Jordan. This cements a truly legendary season for one of the league’s elite talents.

This season, the Bucks were 51-12 when Giannis played. Understandably, people want to dismay his season for the teams playoff results. However, this record shows how valuable Giannis truly is. He is the engine that makes this team go, and makes them the force that they are.

After the disappointing playoff exits the past two seasons, much has been made about Giannis’ future in Milwaukee. He can sign a super-max extension and stay, as he says he wants to, or be out after next season in free agency. The Bucks must do everything they can do to keep him, and that may mean roster adjustments and going into the luxury tax.

As a smaller market team, these superstar players are hard to acquire. You must draft them or make a major trade, as they are just not a favorable free agent market. If Giannis does choose to leave, Milwaukee will regret not helping him get to a Finals while they had the chance.