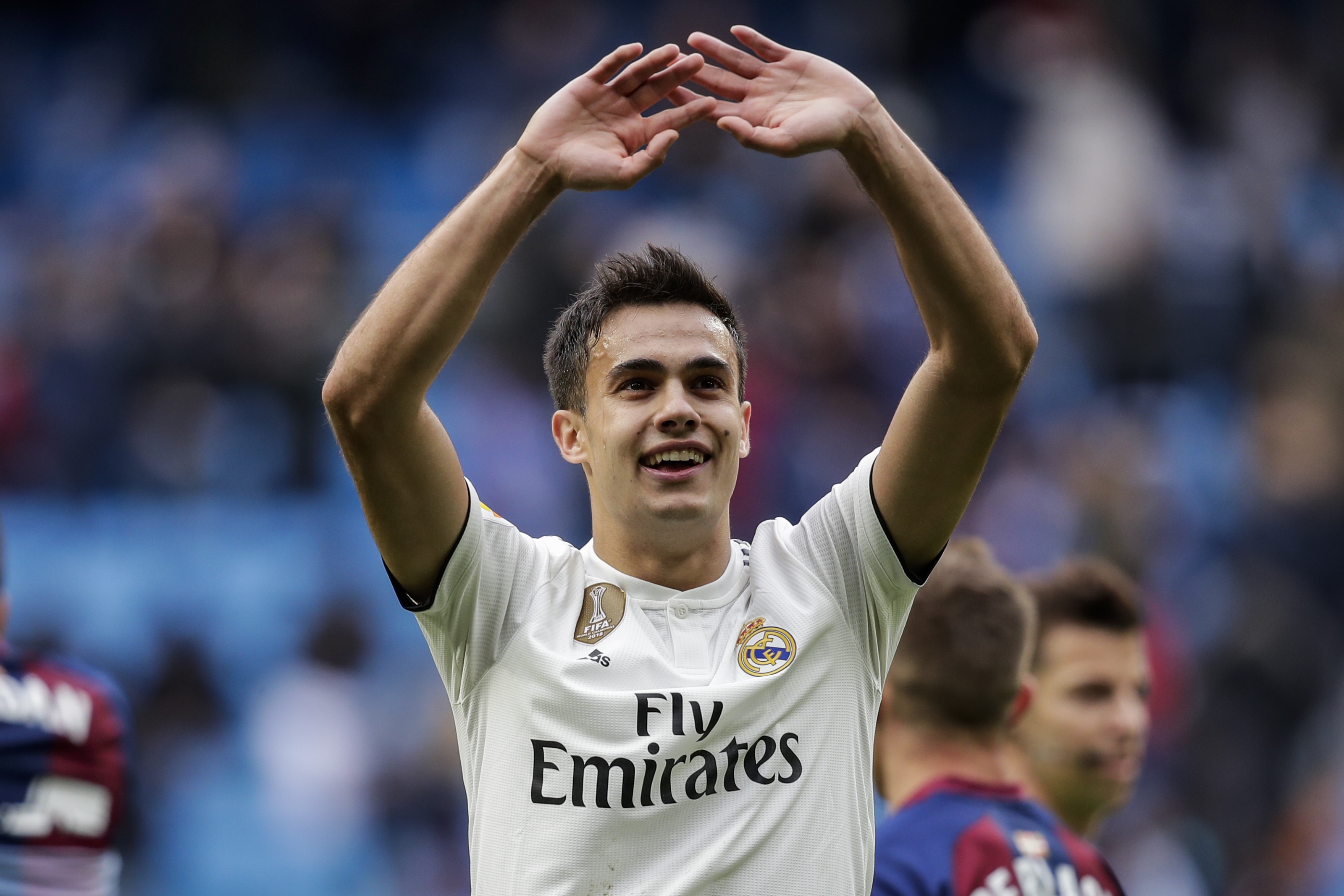 It has officially reported by Tottenham Hotspur the signing of Sergio Reguilón the highly-rated left-back that helped Sevilla capture their 6th Europa League trophy. Sergio Reguilón makes his move to London having an outbreak season last year without a doubt being one of the best left-backs in La Liga in the 2019/20 campaign.

Tottenham fans will most likely have a bitter sweet time dealing with the signing as they will be completing the transfer for the price of £30 million with a buy-back clause depending if Real Madrid want to bring him back. Real Madrid previously had sold Álvaro Morata to Juventus that had a buy-back clause, but ultimately would end up being sold once again now playing for with Atletico Madrid.

José Mourinho the former Real Madrid and Chelsea coach will have a lot on his plate as the left-back role is packed having, Danny Rose, Ben Davies, and Ryan Sessegnon although he can also play as a winger.

The 23-year-old will join the Tottenham side hoping to showcase all his talent for the fans and leave his mark in one of the most competitive leagues, the Premier League.