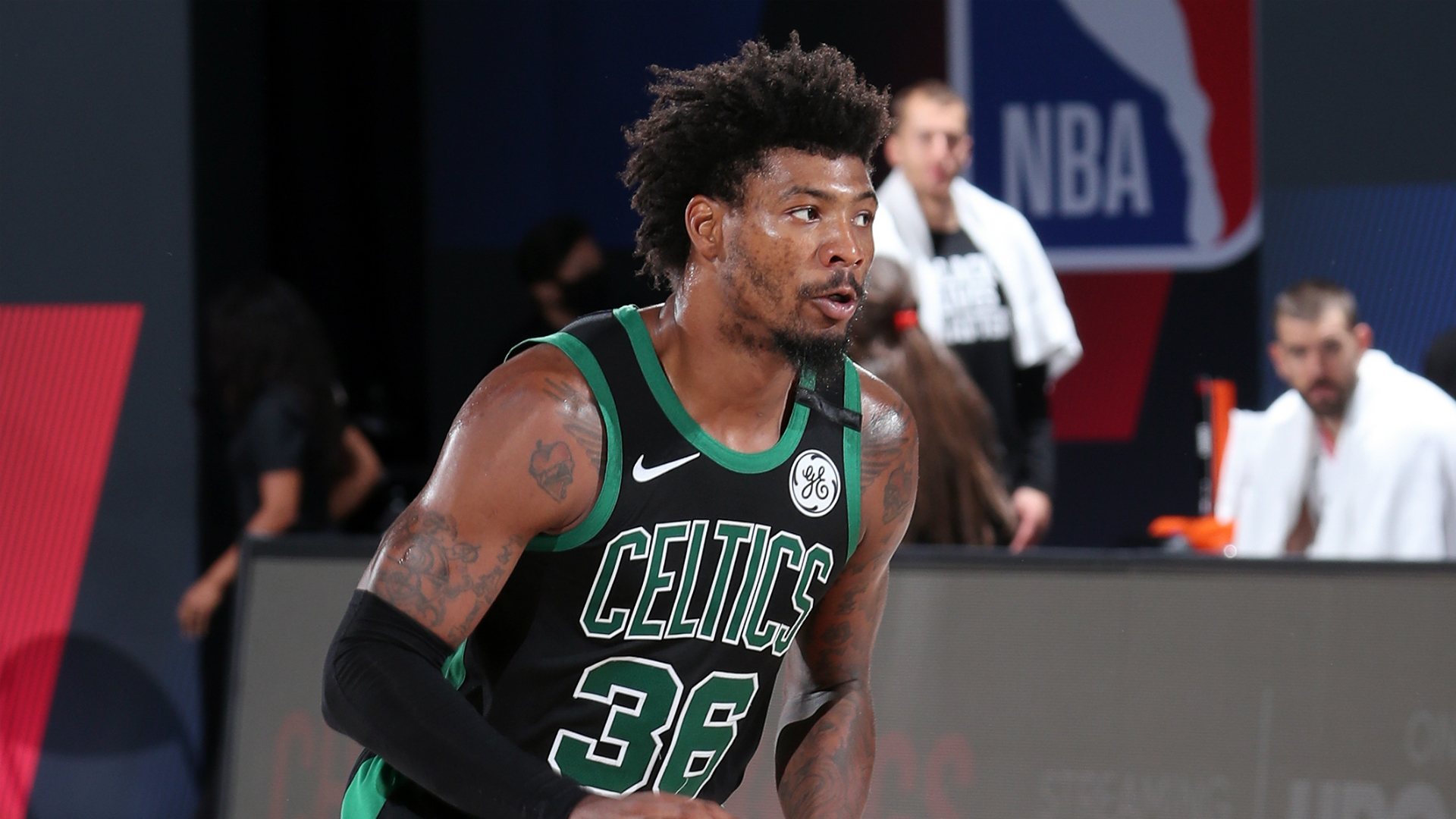 The Boston Celtics have now lost back-to-back games against the Miami Heat. Both games were extremely intense and were decided by five or less point.

Despite how competitive the games have been, the Heat now hold a commanding 2-0 series lead of Boston.

This fact is not pleasing to any Boston teammates and things reportedly got quite Heated, no pun intended, after the game.

According to Gary Washburn Marcus Smart was “screaming in the Celtics locker room and there is a bunch of arguing going on.”

He added that Marcus Smart in particular was frustrated and Smart yelled “Y’all on that bullsh*t.”

It gets worse than that, unfortunately.

Washburn also added that “there were definitely items thrown” and that there was “a lot of yelling” from everyone on the team, not just Smart.

The Celtics will have to suit up for game 3 on Saturday, so Brad Stevens is going to have to get in there and calm his players down by then.