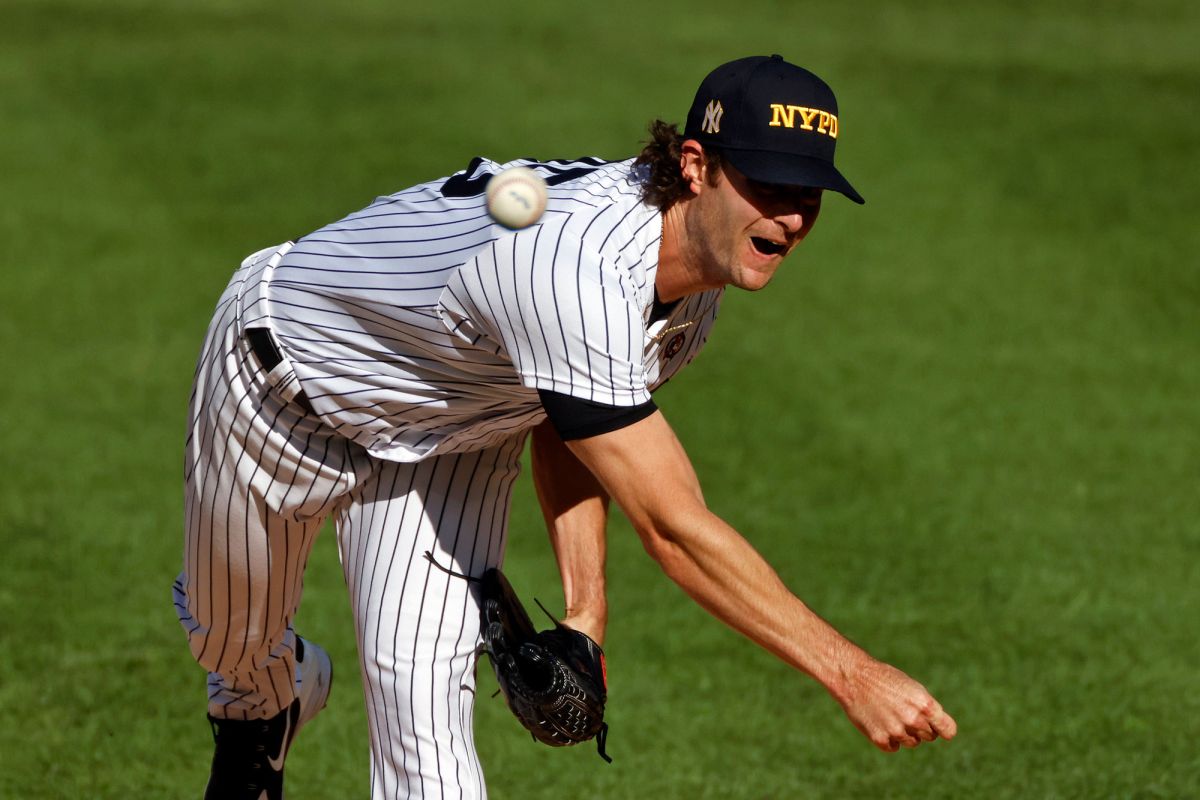 The two New York MLB teams, the Yankees and Mets, were given permission by the MLB to wear special hats to honor the first responders of New York City on the anniversary of the 9/11 attacks. Both teams wore hats in the past that honor either NYPD, FDNY, Port Authority, Sanitation, or EMTs.

This special act was ignited by Mets’ first baseman Pete Alonso in 2019. Alonso wore custom cleats to memorialize 9/11 that were not approved by the MLB. The cleats had an American flag and were inscribed with the words “We will never forget.” He later donated the cleats to the National September 11 Memorial and Museum. The Mets were also allowed to wear their first-responder hats during batting practice but had to change hats for the actual game. During the game, the Mets won against the Arizona Diamondbacks. Coincidentally, the Mets scored 9 runs on 11 hits during that game.

Now in 2020, both the Mets and Yankees are officially allowed to wear their first responder hats during the game itself. The last time the teams wore these was when the Mets played the first game back in New York since the attacks on September 21st, 2001. The Yankees went on to play in the World Series in 2001 and President George W. Bush threw out the ceremonial first pitch during Game 3, the first game of the series played in New York after he had just visited with first responders down at Ground Zero. The Mets are in Buffalo, New York to play the Blue Jays for the weekend, while the Yankees are in the Bronx to play the Baltimore Orioles. It has already been announced that on the 20th anniversary of the attacks in 2021, the Mets and Yankees will play each other at Citi Field.