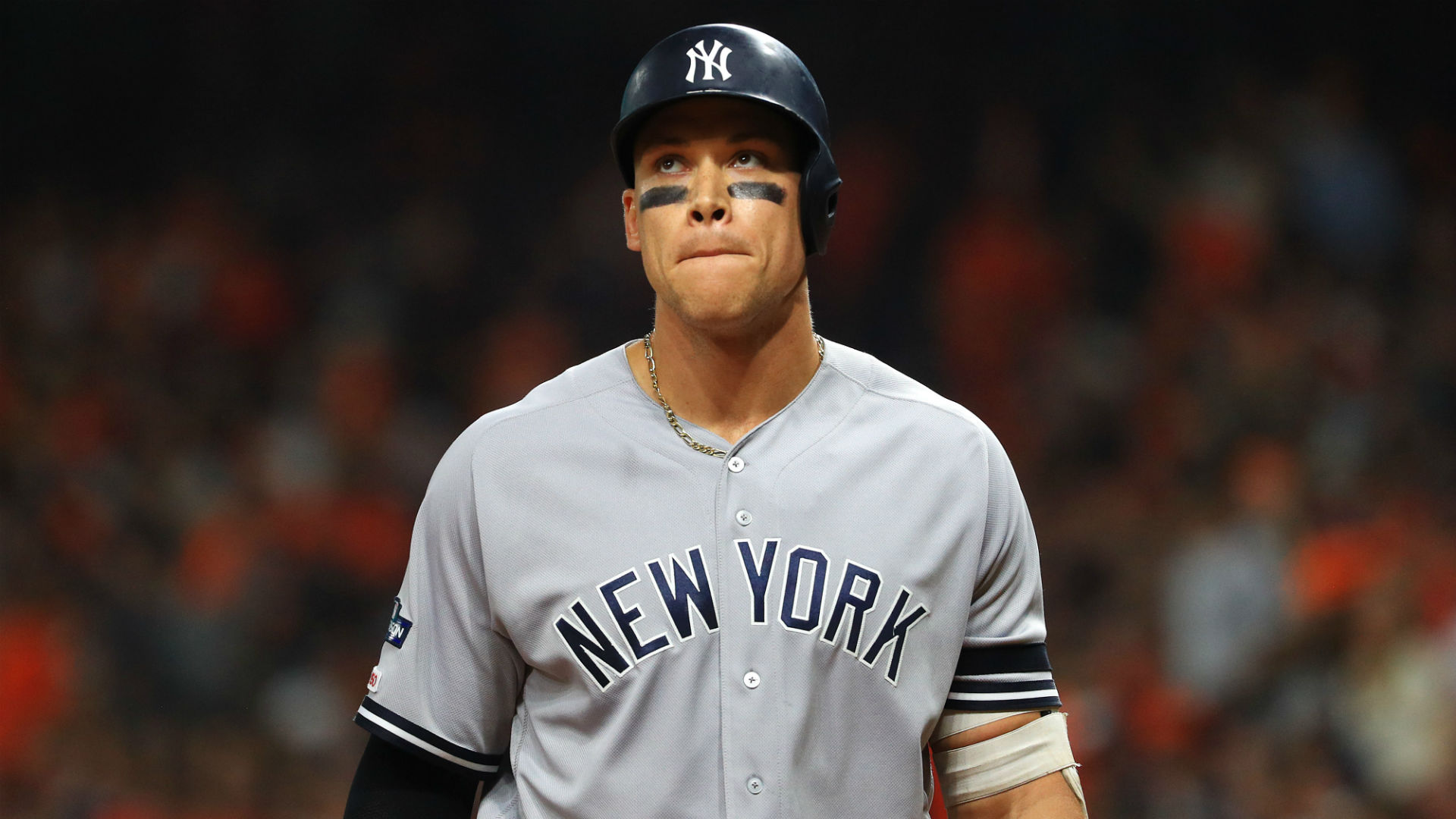 Major League Baseball has reportedly made a proposal for a bubble to be used for the 2020 playoffs. The NBA and NHL have already seen great success using bubbles to conclude their seasons and seeing how the teams involved in the playoffs will range from Oakland all the way to Tampa Bay, it makes sense that MLB would want to introduce a similar system for their playoffs. The current MLB proposal uses two primary locations with the American League games being played in Southern California, and the National League games being played in Texas. The current proposal is as follows:

The key thing to note is that all AL games will be played in NL parks and all NL games will be played in AL parks. The World Series being held at Globe Life Field would mark the first time since New Yankee Stadium hosted in 2009, that a ballpark will host the World Series in its first year of existence. In addition, the only way a team could possibly play a playoff game in their home field aside from the Wild Card round would be if the Texas Rangers make the World Series. The Rangers however are currently dead last in their division, are the worst team in all of the American League, and have the second-worst record in all of baseball ahead of only the Pittsburgh Pirates. The use of AL teams in NL parks and vice-versa will even out the playing field since the LA Dodgers, San Diego Padres, and possibly Houston Astros are all either playoff teams or in playoff contention.

MLB has not had a significant outbreak of COVID-19 since the St. Louis Cardinals early in the season. Since then, there have been about 1 or 2 positive tests each week out of nearly 13,000 samples tested. The most recent positive test came from a player on the San Francisco Giants which postponed two games of their series against the San Diego Padres. This proposal is expected to be voted on by the Players Union sometime in the upcoming week, with some players raising concerns mainly about being away from family for an extended period during the postseason.