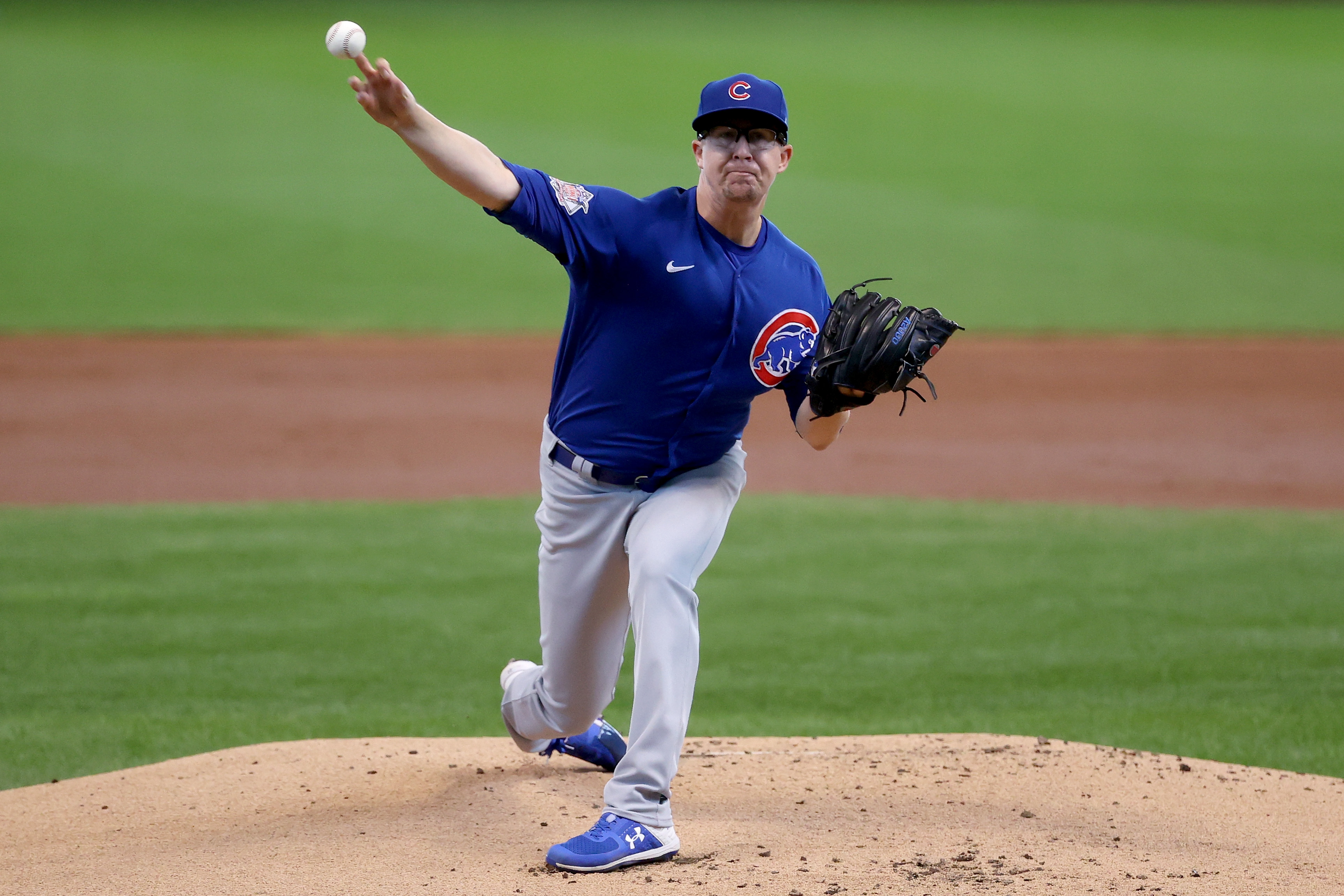 2020’s second no-hitter in Major League Baseball belongs to Alec Mills of the Chicago Cubs against division rival Milwaukee Brewers for a 12-0 victory.  Mills threw 114 pitches (74 strikes) striking out 5 and walking 3. It is the first no-hitter for the Cubs since Jake Arietta threw one against the Cincinnati Reds in 2016 for a 16-0 victory. The first no-hitter of the year was thrown by Lucas Giolito of the Chicago White Sox. Mills’ no-hitter marks the first time in MLB history that both Chicago teams have thrown a no-hitter in the same season.

It hadn’t been an easy journey for Cubs starter Alec Mills. Mills had played baseball during his time in high school but didn’t initially make his college team. He began playing college baseball at the University of Tennessee at Martin only after he walked onto the field during a practice one day and told the coach that he was good to pitch a game, and he made the team following a tryout. While pitching as a walk-on reliever, he showed off his talent and eventually developed into a full-on starting pitcher.  Mills pitched very well at UT Martin and still ranks in the school’s top 10 in terms of strikeouts (165, 7th), wins (13, 8th), and appearances (67, 6th). Mills was drafted by the Kansas City Royals in the 22nd round of the 2012 draft.

He played in the minor leagues until he was called up by the team in 2016 and was DFA’d by the Royals in 2017. The Royals traded Mills to the Cubs for minor leaguer Donnie Dewees, and Mills wouldn’t be called up again by the Cubs until 2018. He was up and down between the Minors and Majors all throughout 2019, finally becoming a mainstay in the Cubs rotation in 2020 after Jose Quintana suffered an injury before the season beginning.

Prior to this start, Mills had been having a decent season, but none of his numbers have been big and flashy. He had an ERA above 4 (close to 5), and only 32 strikeouts in 43.2 innings pitched. The Cubs team rotation in 2020 has been very good with Yu Darvish in particular being a top Cy Young award candidate. The Cubs are now 28-20, sitting comfortably atop the NL Central, while the Brewers are now 20-24 and are struggling to stay in the playoff race with their continuing inconsistency.