An Open Letter To Pascal Siakam 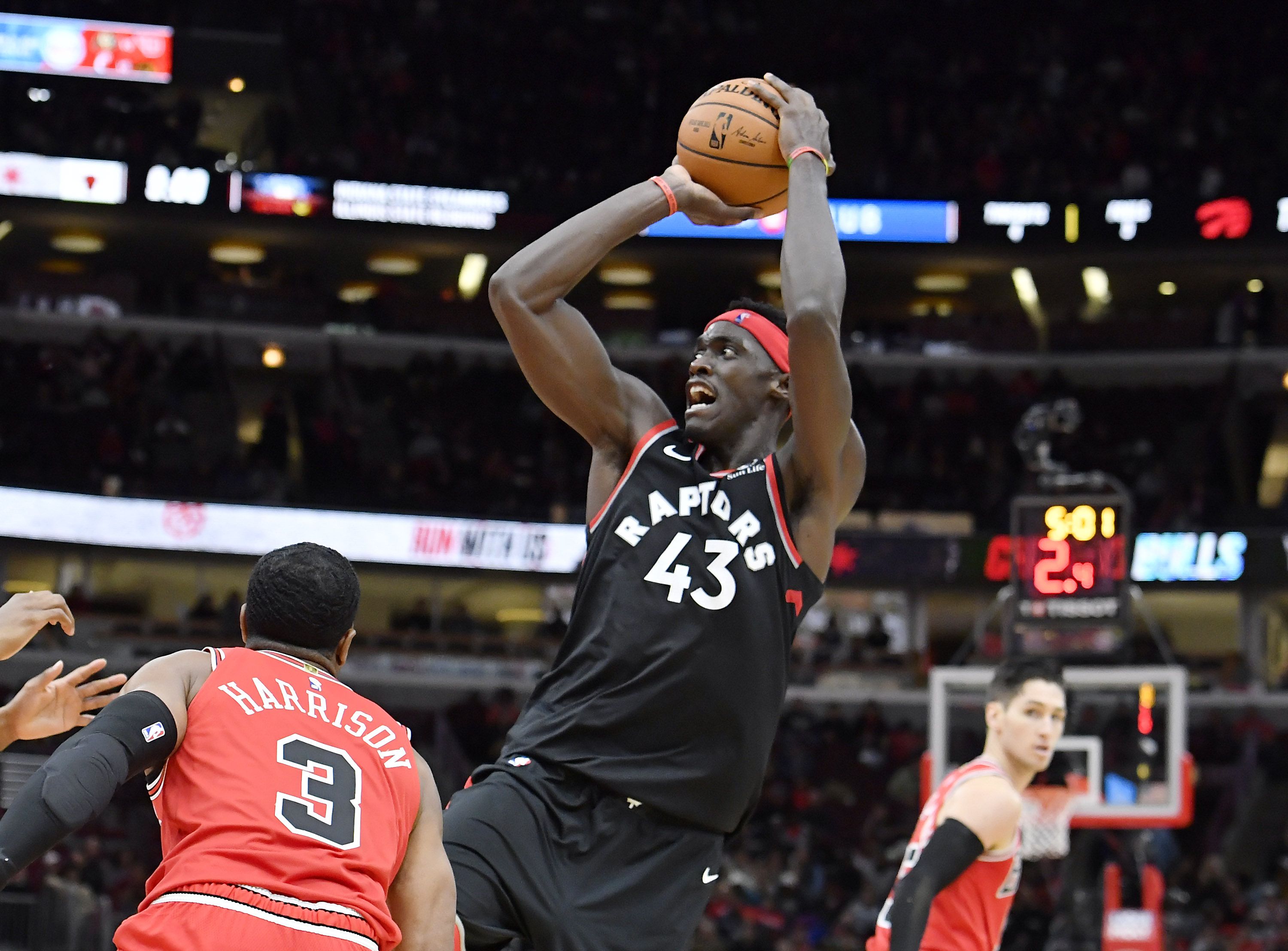 If you’ve taken Kyle’s advice, you should be taking the time to read this letter right now.

After last year’s championship run, when Kawhi Leonard decided to leave a lovely city for his hometown, we saw his successor immediately. We saw you, Pascal Siakam, as the one who will lead the Raptors’ run for another championship in back-to-back years.

Once a nobody, you made a name for yourself, coming from the streets of Cameroon. You lost your father when pursuing your basketball journey, but that didn’t stop you. Instead, you took it as motivation to work harder, to play harder, to make it to the NBA.

A late draft pick, you, Pascal, along with your buddy Fred, lead the Raptors 905 (Toronto’s G-League Team) to a championship. This would be one of your many accomplishments that are to follow.

Finally making the NBA was a dream come true, but as a rookie, you were seen as just an energy bench player. Not a star, not a man who would be deemed as the primary option on a championship-level team.

For two years, you were a very solid role player, integral to team success.

Then Leonard came along. A break-out season for you was expected.

And boy did you deliver.

Proving to be the second-option on this historic Raptors team, you became the league’s Most Improved Player and came up clutch in the playoffs to lead your team, Toronto, to a long-awaited championship. The city’s first in its history.

You were a big part of that team. You were heralded as a hero alongside Kawhi, Kyle, and Fred.

Kawhi left and fans turned their eyes to you. The next one to lead this team to glory. Someone who had the potential to be a superstar in the league someday.

You signed a four-year max deal worth $130 million. You got paid like a superstar.

Many had also thought that you would win the Most Improved Player Award again and become the first player to win that award in back-to-back years.

The season went on and you went to average around 23 points prior to the season being suspended because of COVID-19. You were selected to the first all-star game of your career because of your play.

But, in 25 games against playoff-bound teams, you averaged 21.0 points which is solid but not the level of production required by the primary scorer.

It was a superb regular-season prior to entering the bubble, but the NBA bubble changed the narrative about you. You struggled in every game in the bubble save for one or two in the first-round against Brooklyn.

Fans turned on you when Toronto lost in Game 7 versus the Celtics. Many are looking to trade you after this performance. Many don’t see you as the future of the Raptors anymore.

To be fair to the fans, Jaylen Brown did lock you up and kept you off the score-sheet. The internet was trolling about your signature spin-move and how it was practically useless in the playoffs. The strongest facet of your game, the transition offence, was solved by the Celtics who’s transition defense is one of the to pin the league.

Here is my advice to you.

Improve your three-point stroke. Learn to hit the three off the dribble.

Work on your ball-handling and don’t just go up into the post-up, add the step-back to your game. This would be a lethal move that would be a welcome addition to your skill-set, and could take your game up a notch.

Teams have figured out how to slow down your spin move so you must make adjustments and make your offense unpredictable. You must be able to pick out a different move from your bag of tricks in order to be successful in the league.

At just 26 years-old, you have lots of time to improve. Work like you have been doing every year but just a bit harder.

You still have a chance to redeem yourself. Use the chance. Become the superstar we all want you to be.