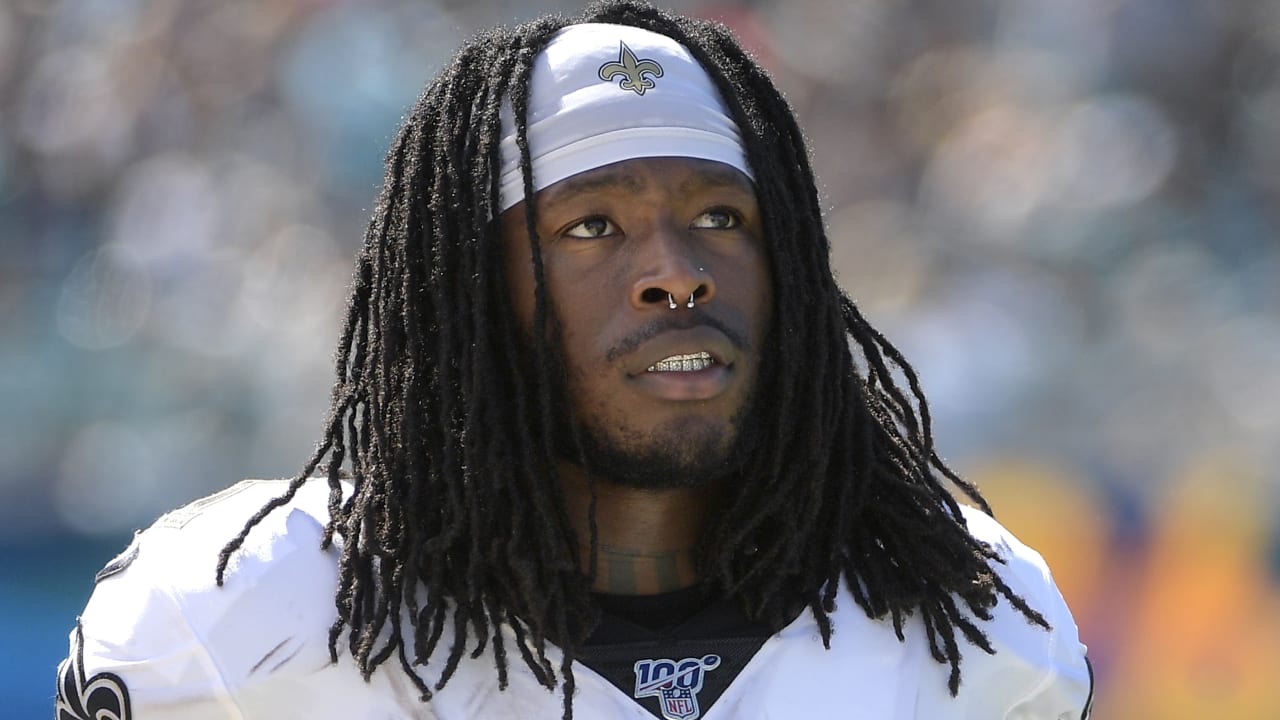 Alvin Kamara and the New Orleans Saints have agreed to a contract extension, keeping the star running back with the Saints for the next five seasons.

After all the speculation around whether the Saints and Kamara could come to a deal, a well deserved extension is officially sealed.

Kamara, 25, was selected in the third round of the 2017 NFL draft, coming out of the University of Tennessee.

The star running back has not missed a step once entering the league, as Kamara has made the Pro Bowl each season of his three year NFL career.

Kamara was set to become a free agent following the end of the 2020 season, but wanted a deal done before the start of this season.

Before the extension, several teams were interested in a trade for Alvin Kamara, but head coach Sean Payton cleared the air with his star player, ultimately keeping him in New Orleans.

The dual threat running back has dominated both sides of his game in both rushing and receiving.

Kamara has totaled 4,476 total yards and 37 touchdowns over his career, accumulating more receiving yards than rushing.

Kamara was holding out before contract talks officially began to break loose.

The Saints offense could look different a couple season from now with retirement lurking Drew Brees, but the Saints will have Kamara for the foreseeable future.

Kamara and his agent complete the contract before kickoff and now the running back can worry about the regular season and making the playoffs.

Kamara will be under contract with the Saints til the end of the 2025 season.