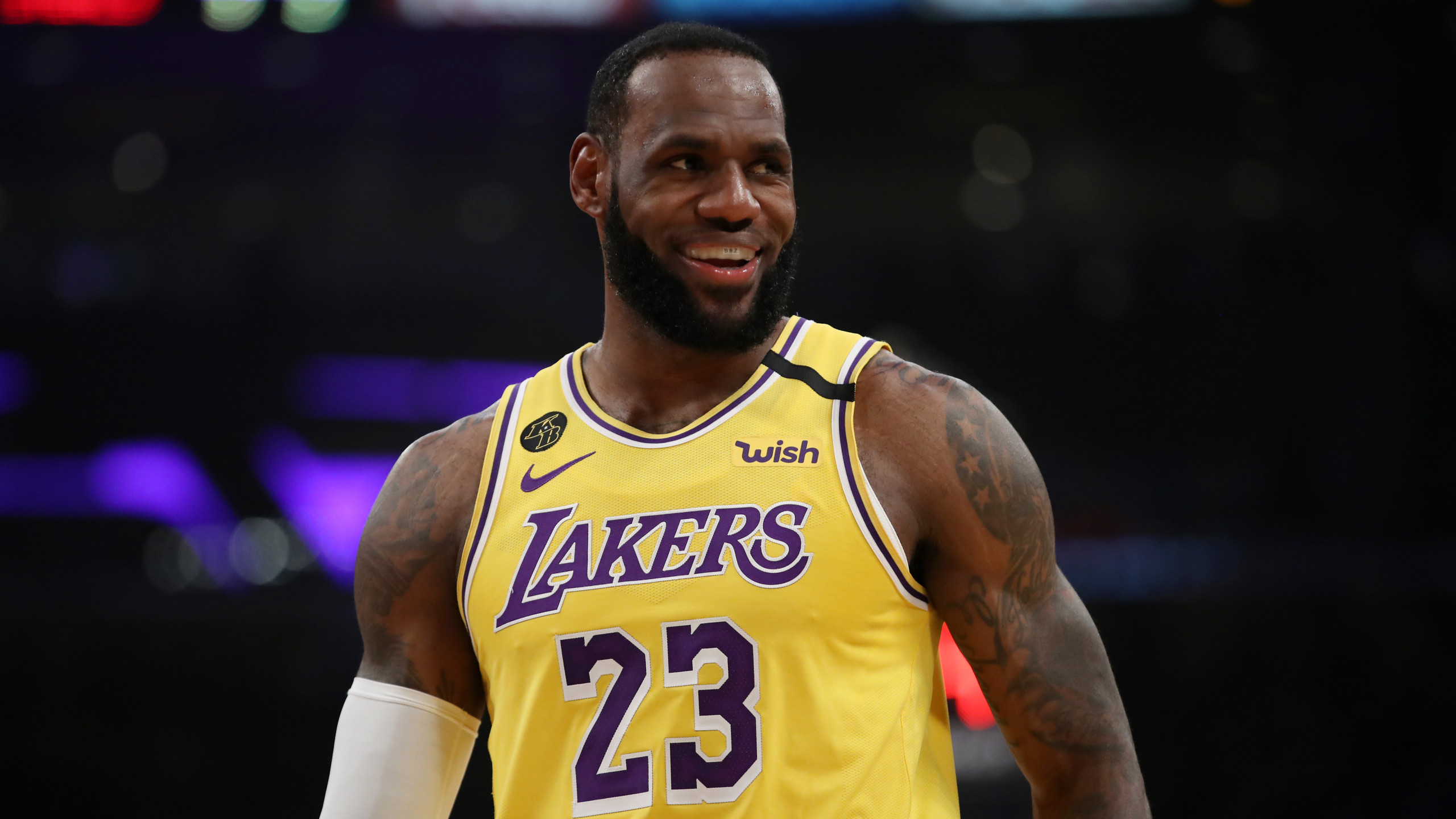 LeBron James is now the all-time leader in playoff wins.

After a win over the Houston Rockets in game three of their series in the Western Conference’s semifinals James took home his 162nd playoff win in his long career. According to ESPN’s Dave McMenamin, James said, “It’s something I never dreamed of. I never came into the league as a kid saying, ‘I want to be No. 1 in playoff wins’ I always said that I want to be a part of a winning culture and be a winning player and do whatever it takes to help my teammates win, and this is the result of it.”

Lakers head coach Frank Vogel said, referring to James, “It’s unbelievable. The lift he gives us with the superhero plays, you can’t really put it in words.”

James, 35, is arguably the best player of all time and is in his second year with the Los Angeles Lakers. James broke this record in incredible fashion. James captured the record by putting up 36 points, 7 rebounds, and 5 assists.