Draymond Green: ‘Tuck may be the best corner 3 point shooter in NBA history’ 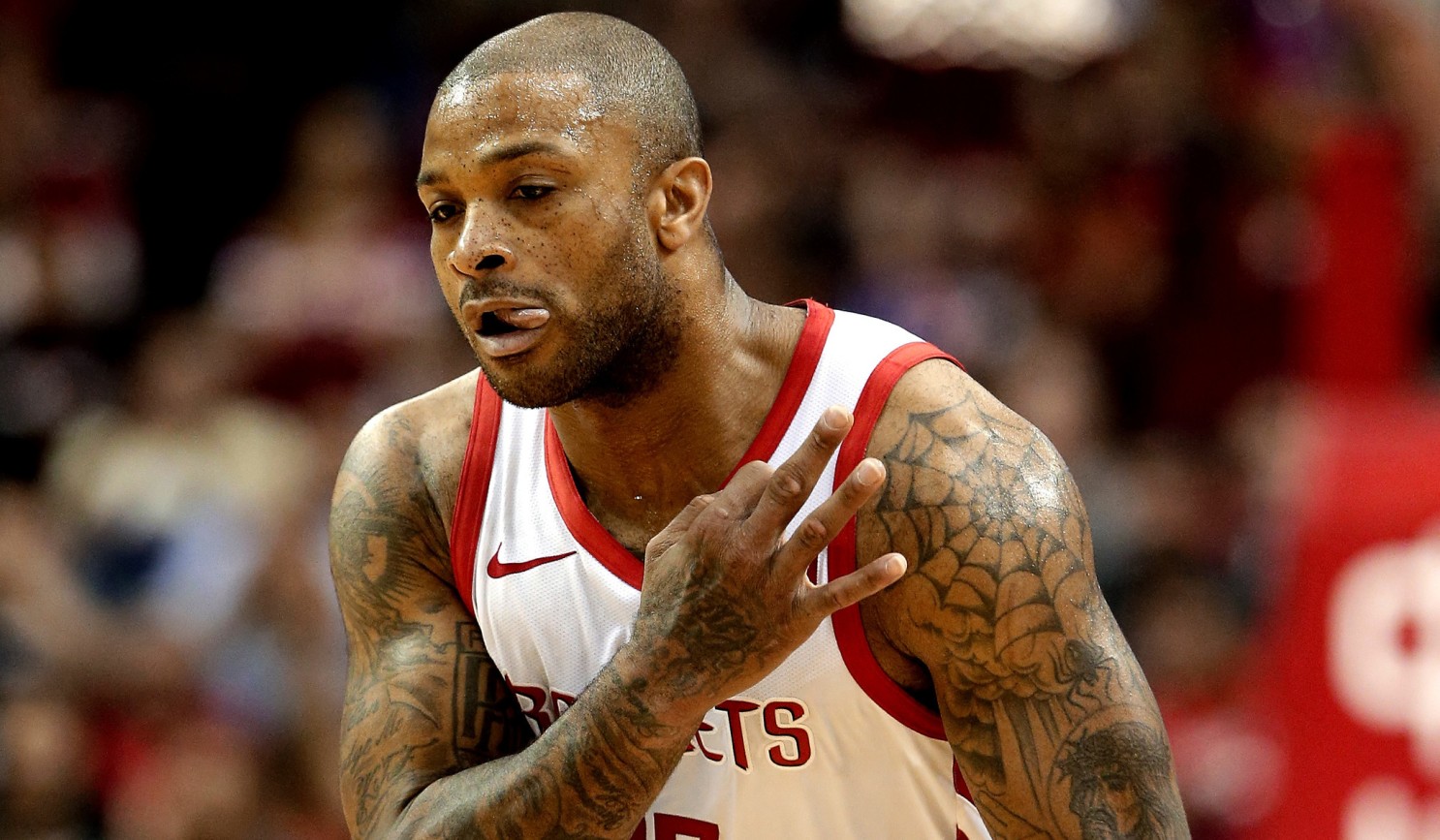 “Tuck may be the best Corner 3 point shooter in NBA history…,” said Green.

The three time NBA Champion has played with his fair share of elite shooters in his time with the Golden State Warriors.

Even with James Harden controlling the ball more than half the game, Tucker still managed to throw up over 750 shots over a three year span.

In reality, most of the NBA community would agree the best corner 3-point shooter is Steph Curry, who has a 44.6 career shooting percentage from the spot.

Fans also argue Klay Thompson, JJ Redick, and Kyle Korver are best in the corner. All have a higher shooting percentage than both Curry and Tucker.

To be fair, if these other players took as many shots as Tucker did, their percentages may drop.

Watching the Rockets during the playoffs, you see PJ Tucker living in the corner, knocking down big shots alongside James Harden and Russell Westbrook.

Draymond may be a little ahead of himself on this one, but Tucker is most definitely amongst the best from the corner.