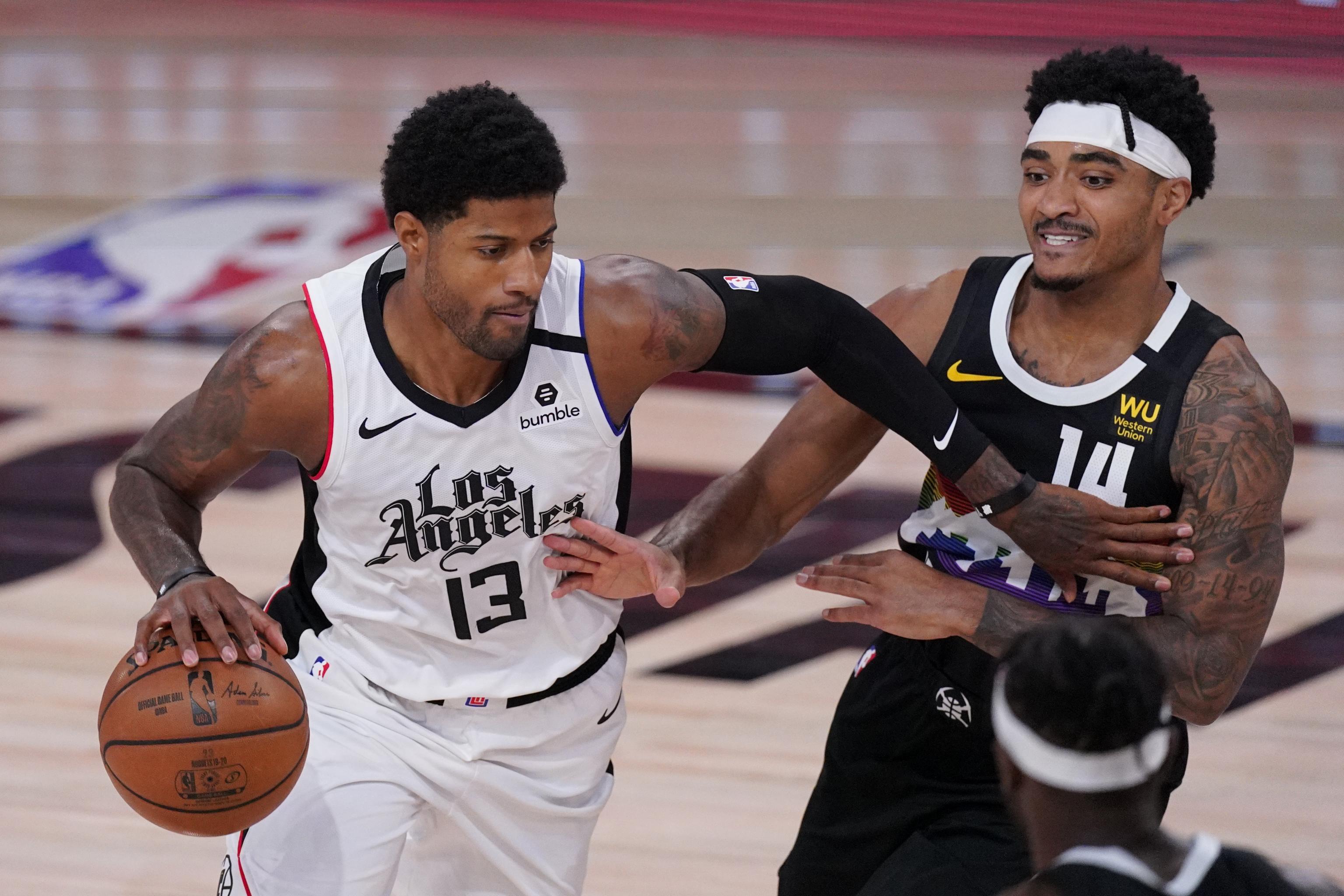 In a back and forth close game, the Clippers were able to hold on and take game 3 113-107 over the Nuggets. The Nuggets lead for a huge portion of this game, and seemed destined to take a surprise series lead. However, the Clippers stepped up big in this one, and Paul George delivered a big performance when he needed it.

The Nuggets had a balanced effort, with 6 guys scoring in double figures. Jokic starred, finishing with 32, 12 and 8. He was controlling everything on offense for Denver, accepting double teams with great kickouts and backdoor passes, and abusing defenders 1 on 1 when the opportunity was there. They will need this from him, and better scoring efforts from Murray, Harris and Porter to stand a chance in this series.

The Clippers got good performances from both of their superstars. Kawhi bounced back, with 23 and 14 paired with excellent defense. George was confident offensively, and finished with a team high 32, and some big buckets late in the game. Once these two begin to play like this every night, the Clippers become nearly unstoppable.

Looking forward in this series, Denver has quite the uphill battle. They need everyone to buy in defensively, as they have been weak on that end all season. Jokic needs to continue to dominate and needs more help. The Clippers depth and star power is beginning to show and gives them the edge in these close games.