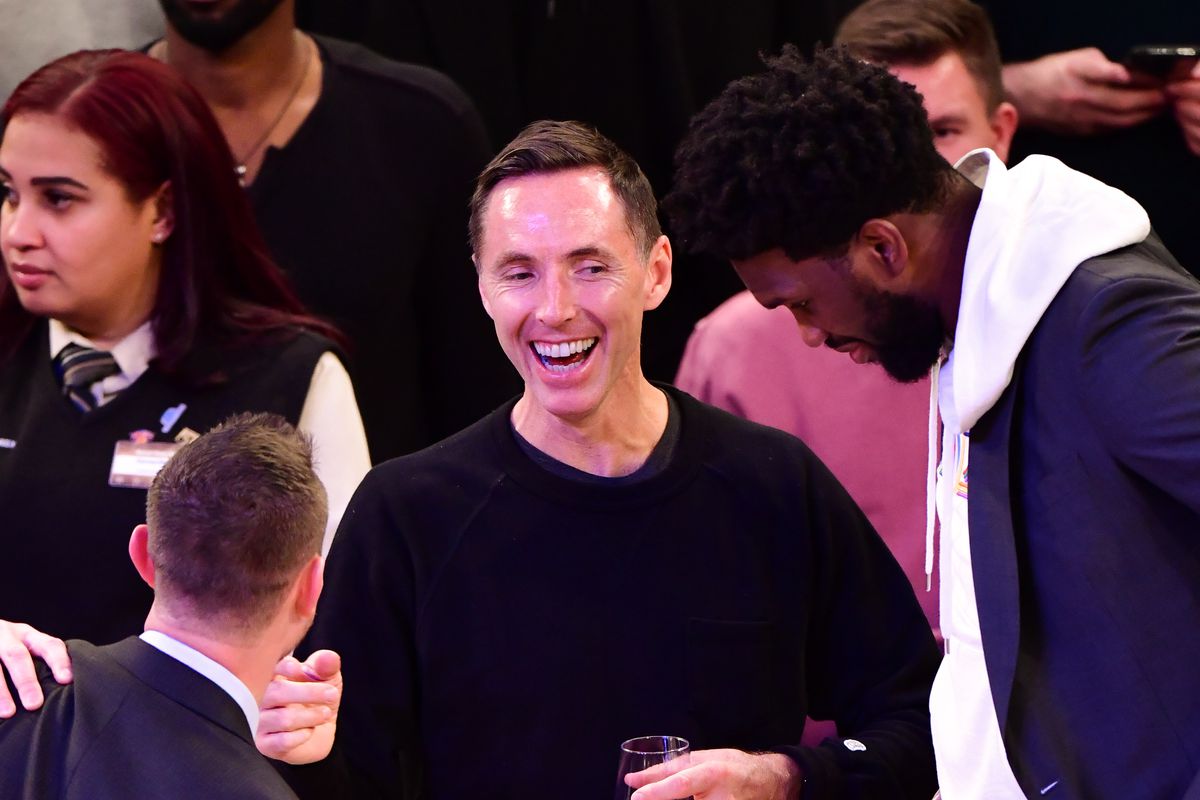 Going into next season, there was already a lot of optimism about this team. With Kyrie and KD healthy, and their depth, they can most certainly compete in the East. Although Nash has no head coaching experience in the NBA, he could be a great fit. He has worked with Durant while he was on the Golden State staff, which may have helped him get this job.

With the amount of elite coaches, Nash will need to be ready for a big challenge in the next few years. Coaches like Spoelstra and Nurse have already proved that they can close the talent gap with other teams through great coaching. Nash will need to get the best out of every player on his roster if he hopes to take Brooklyn to a championship within the next few season, but he certainly has the tools to do it.