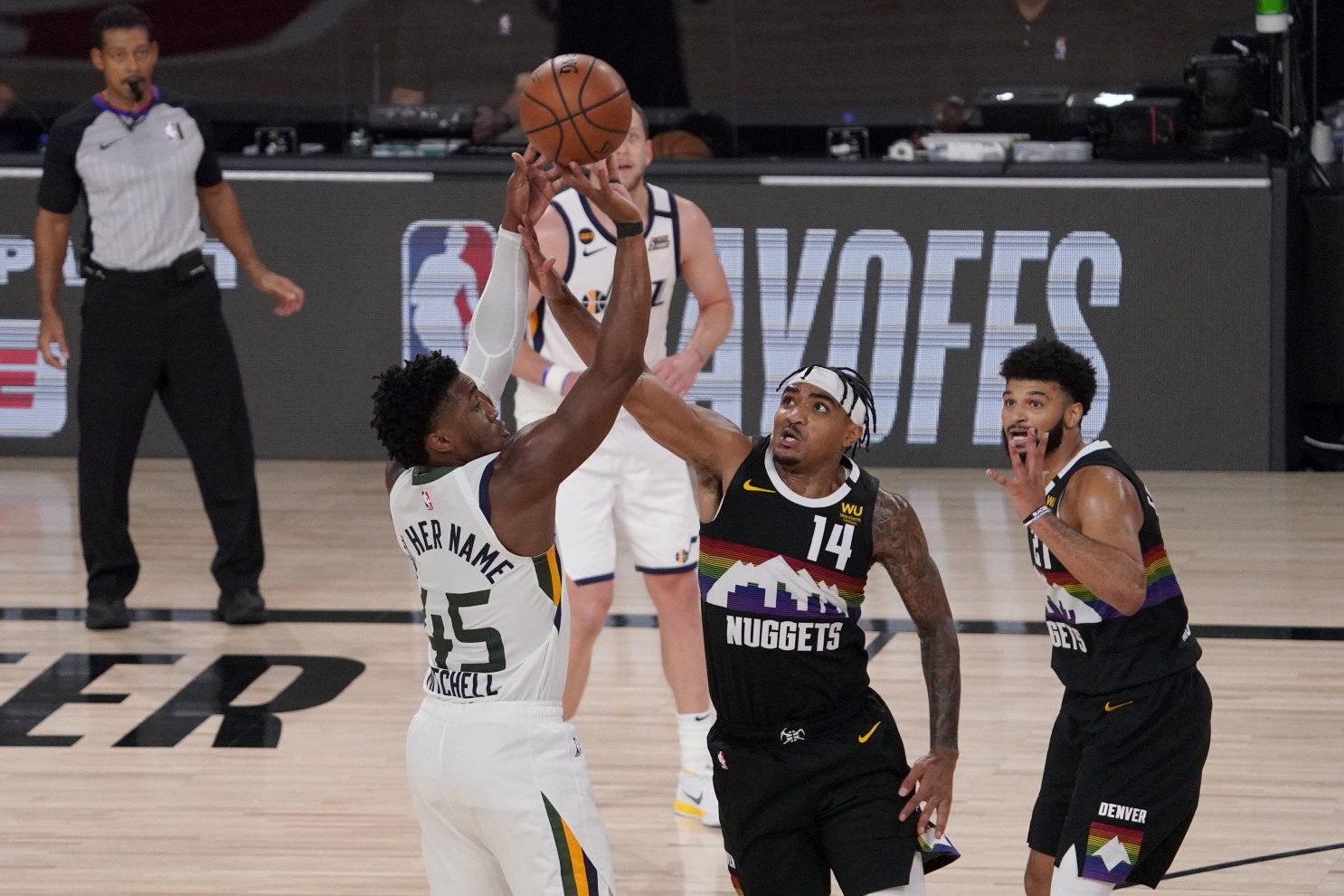 To conclude a wild series, the Nuggets took game 7 80-78 over the Jazz, and have come back from down 3-1 to win the series. After some incredible scoring displays through 6 games, this was a grind offensively throughout, but the Nuggets made just enough plays to win.

The ending was crazy, as Jokic gave the Nuggets a 2 point lead with around 30 seconds left. This was followed up by a Mitchell turnover, a missed layup by Denver that would have sealed the game, before Conley’s last second 3 rimmed out to end the game.

This was an all time duel between Murray and Mitchell throughout this series, but neither had an elite scoring night in game 7. Murray had 17 and Mitchell finished with a team high 22 for Utah.

It was either team’s big men who led the way in this close out game. Gobert was a monster on both ends, and finished with 19 points and 18 rebounds. Jokic, along with the eventual game winner, had 30 and 14 to lead Denver.

Looking forward to round 2, the Nuggets will certainly have trouble dealing with the depth and defense of the Clippers, but do have a chance. This team has a lot of elite pieces on offense, and if Harris and Barton get fully healthy, this could be a lot closer than many people think.

For the Jazz, there needs to be major decisions on the roster. Ingles, Conley and Clarkson were all disappointing in this series, and with Bogdanovic hurt, there was a lack of offense when they needed it the most. It will be very interesting to see who they add to their star duo of Mitchell and Gobert next season.