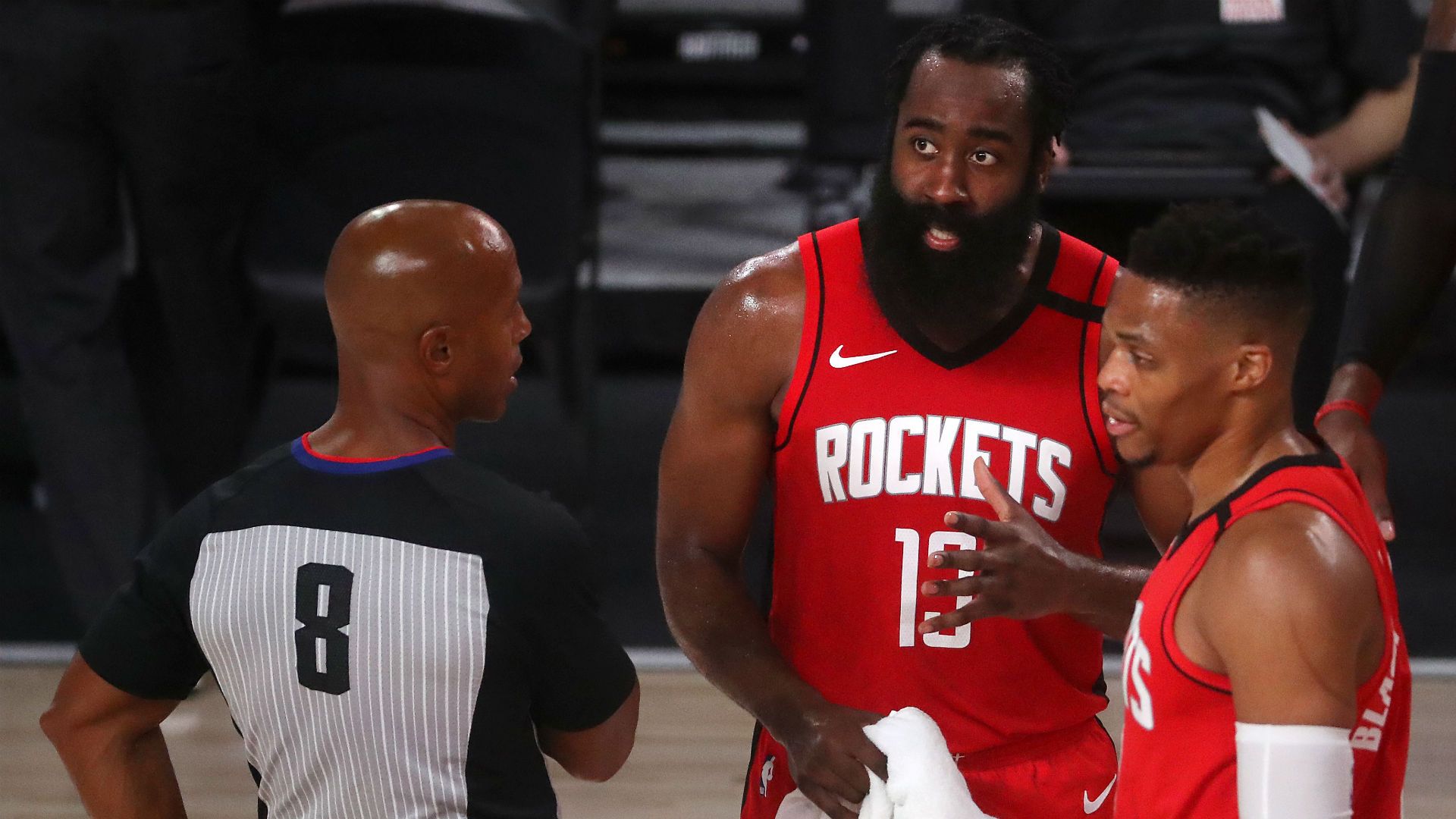 In a game that was close throughout the second half, the Thunder were able to step up and make timely plays to win 104-100, and send the series to a game 7. Despite this being the 4 vs. 5 matchup in the West, the Thunder have been underdogs all season, and even forcing a game 7 here is another accomplishment for this team. With their success in clutch situations all season, they go into this game with a great chance to upset the Rockets.

The Thunder were led by a signature Chris Paul performance in this one. He made timely buckets and free throws, had a few big steals down the stretch, and ended with a team high 28. Gallinari also gave the Thunder 25 points, and had stretches of dominance in the 3rd and 4th quarters. Even Dort showed something on offense in this one, hitting two 3’s and attacking the rim with authority.

The Thunder still have very little depth, but everybody who played contributed in game 6. Bazley stepped up off the bench with some excellent defense, as did Noel, both in limited minutes. Schroder was his typical self, facilitating and scoring in his ‘bench’ role. They will need all hands on deck for game 7, especially earlier in the game to get their starters some rest.

The Rockets will have a tough time moving past this game, as they had the series won. A late game 6 point lead evaporated, and they never recovered. Harden was outstanding again, with 32, 7 and 8, but performances from some others were not up to that level. Gordon, Tucker and specifically Westbrook really let the Rockets down in this game.

Russ finished with 17, 3 and 4, which already is not a great statline for one of the best guards in the NBA. However, his late game failures make the statline ever tougher to accept. He missed multiple shots that were very questionable looks, and turned the ball over late when the Rockets were down just 2.

Certainly going into game 7 there will be questions for both teams. What Westbrook will show up for Houston, as they need him at his best to succeed. Can the Thunder get enough help for Schroder, Paul and Shai to close out the series? This will definitely be an entertaining end to a great series, and could become a defining moment for Harden and Westbrook.