UFC 253: Costa Vs Adesanya could be the most hyped middleweight title bout since Lawler-MacDonald at UFC 189 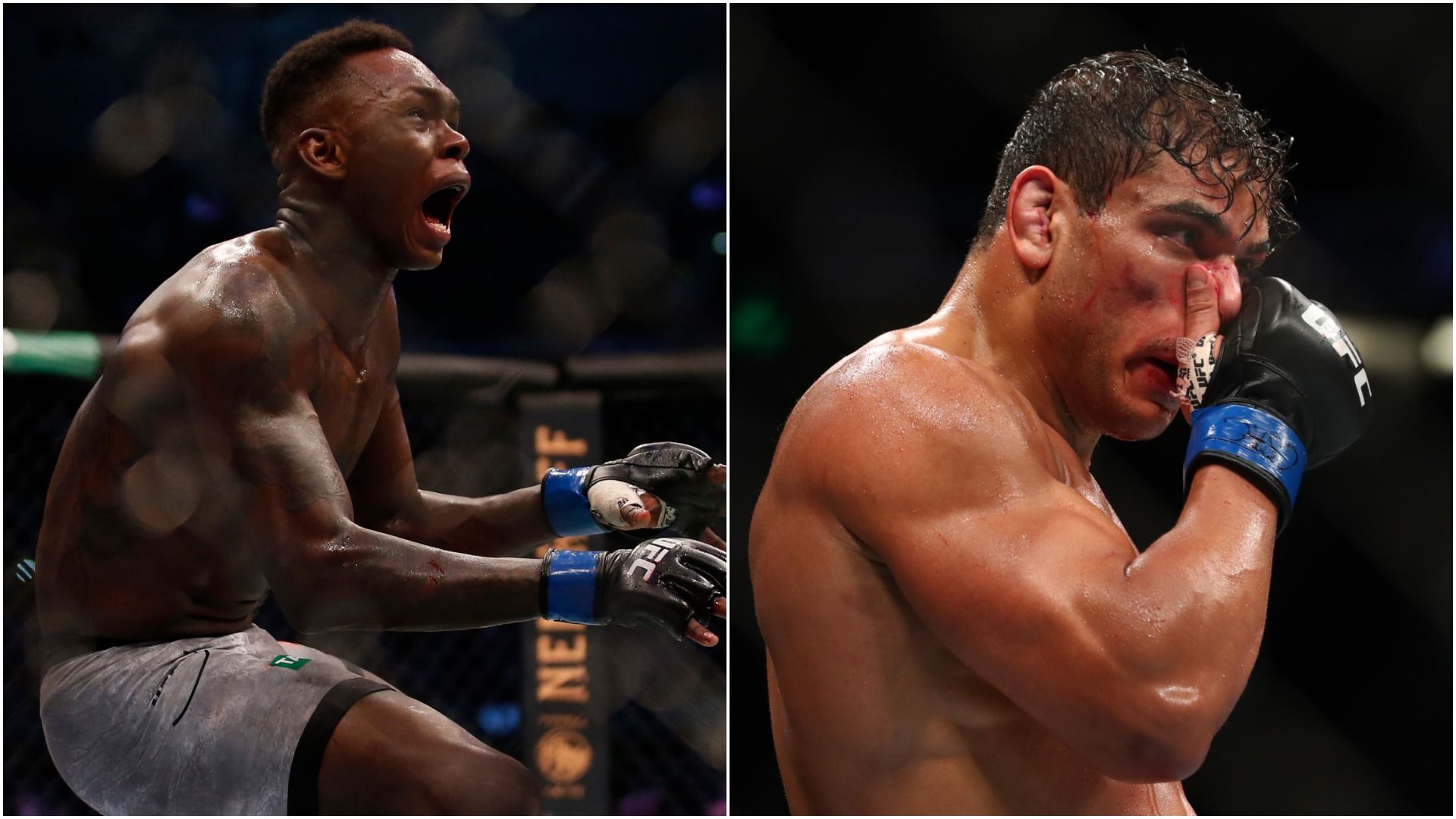 There has been an unreal build-up to this UFC 253 bout, and it very well might be the most hyped middleweight title bout in the history of the division.

Dana White says this fight will be ‘ridiculous’ and I doubt that fans are disagreeing with him. We are about to witness, in less than a month, two undefeated superstar strikers go at it for the belt.

Paulo ‘The Eraser’ Costa is undefeated (13-0) and is 2-0 against opponents ranked in the top 15, including notable wins over Yoel Romero, and Uriah Hall. He has been on a collision course in the UFC, absolutely destroying opponents, and sure enough he’s now here to try and take the belt.

Adesanya on the other hand is pretty similar. He came into the UFC and earned dominant wins over some notable opponents such as Brad Tavares, and Derek Brunson. Fans immediately started drawing comparisons to former middleweight champion Anderson Silva due to his pin point striking ability and overall kickboxing skills. He quickly climbed his way to the top, actually earning a victory over his once idol Anderson Silva.

Shortly after taking down the Spider, he was given a shot at the UFC interim championship where he took on Kelvin Gastelum. It was a 5-round war where we saw Adesanya come out victorious. The fight later on won 2019 fight of the year, and there was no denying this kid’s swagger, and unprecedented talent. He was then given a title unification bout with then champion ‘The Reaper’ Robert Whittaker. He knocked him out and became middleweight champion of the world after everyone doubted him.

He has defended his title once against Yoel Romero, and is looking to do the same against rising star Paulo Costa. We’ve seen a great deal of promotion and banter already and with about 3 weeks to go until fight day, expect to see a lot more between these two.

Let’s take more of a dive into this match up stylistically.

As we know, Israel Adesanya is one of the most accurate strikers we’ve ever seen. Whether he’s using his legs, or hands, he’s got legit knockout power everywhere when he’s standing up. He’s extremely hard to hit, and has an excellent chin.

However, Costa may look to test this. I wouldn’t be surprised if Costa decided to stand up and bang with Adesanya. He knows how to close distance very well. He will walk you down and will not allow you to have any space. Although Adesanya has great power in both hands, I think it could be significantly more difficult due to the limited space Costa will give him.

We do have to address the elephant in the room. Adesayna is very weak when the fight hits the mat, something I could see Paulo testing due to his wrestling abilities.

While Adesanya has solid jiu-jitsu and defense off his back which he showcased against Kelvin Gastelum, It is going to be very hard to defend off the back against someone with the power, and wrestling of Paulo Costa.

We are three weeks away from this bout and fans look more excited than ever. This bout should be everything expected, and as Dana White says, “this fight will be absolutely positively ridiculous”.