Jimmy Butler Wills the Heat to Upset Victory Over Milwaukee 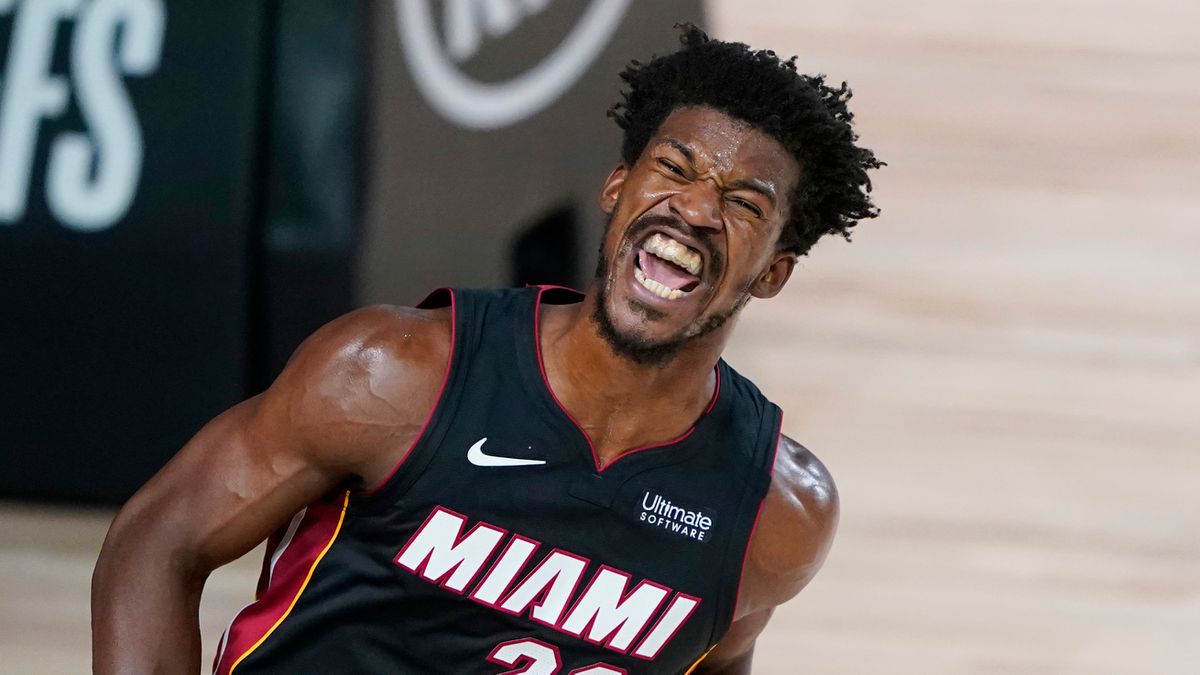 This game was a great start to the series. The #4-seeded Miami Heat managed to take down the #1-seeded Milwaukee Bucks in a 115-104 victory, despite being down 11 points after the first quarter.

Their biggest contributor was Jimmy Butler who scored 40 points, a personal record for him in the playoffs, while shooting 13-20 from the field and 2-2 from deep. He played an incredible game drawing a ton of fouls that led to 13 free-throws, of which he made 12.

Goran Dragic also played a phenominal game. He scored 27 points on 9-15 shooting and 2-5 from deep. He also pulled in 6 rebounds and 5 assists.

As for the Bucks, Khris Middleton led the way with 28 points on 12-24 shooting and 4-8 from deep. He also pulled in 6 rebounds and 5 assists.

Giannis, however, did not impress. He only had 18 points as a result of Miami’s stellar defense. Miami also forced Giannis to give the ball up 6 times and held him to just 12 shots in the game.

The Heat now lead the series 1-0, but there’s still plenty of time left. Milwaukee had lost their first game in the second round last year as well, and then proceeded to win the next four.

The next game will take place on Wednesday at 6:30