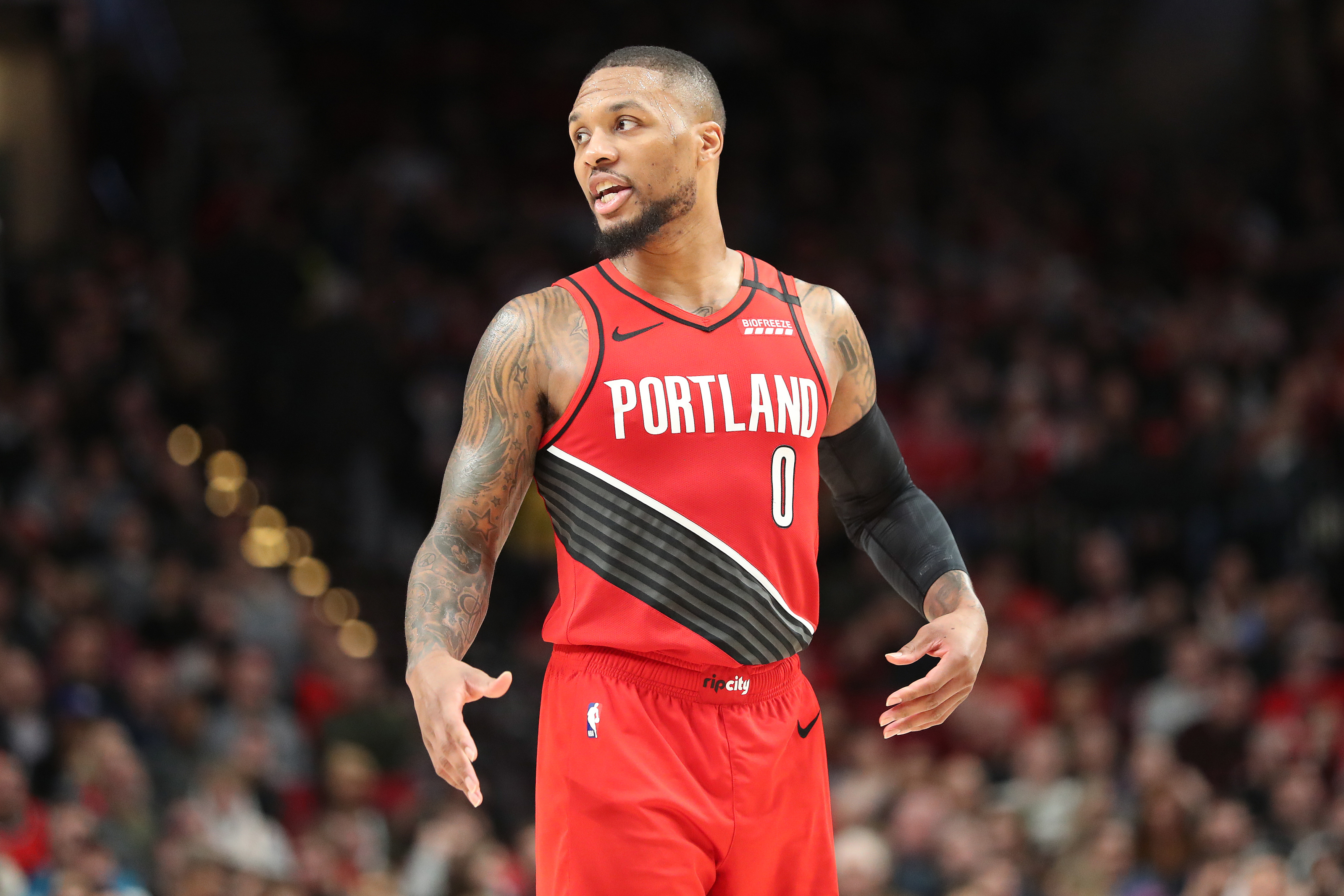 According to Sam Amick, the Los Angeles Lakers had shown interest in Portland Trail Blazers’, point guard, Damian Lillard. Amick also said their was a “Brooklyn Nets scenario”, which could have worked out, but Lillard didn’t show interest. Despite having interest from the Lakers, Lillard signed a four-year $196 million supermax contract extension with Portland.

If the Lakers had successfully traded for Lillard, the backetball world could’ve seen “The King” pair up with arguably the best point guard from the 2019-2020 season.

Lillard, 30, is a five-time NBA all-star. He has also made an All-NBA team three times, and won the bubble’s MVP award. Lillard led Portland to the Western Conference’s play-in game, which his team won. The Trail Blazers are currently down 3-1 in there first round series vs. the Los Angeles Lakers. However, according to the Trailblazers, Lillard has left the NBA’s bubble, inside of Orlando’s Disney World, to receive “further examination” on a right knee injury. The timetable for Lillard’s injury is not yet known.

Lillard arguably had his best season of his career this season. He averaged 30 points, 4.3 rebounds, and 8 assists per game. Despite, a left finger injury he suffered in the series against the Lakers, Lillard has still put up solid numbers. Over the course of four games played in the series, he put up 97 points, 14 rebounds, and 17 assists. As of now, it is not yet known when the Lakers and Trail Blazers will play their game 5 match up.

Many teams would’ve looked different if this all went down. Anthony Davis wouldn’t of played with the Lakers. Lonzo Ball, Brandon Ingram, and Josh Hart would’ve probably been traded to Portland, instead of New Orleans. Damian Lillard in Los Angeles would’ve been one amazing sight to see.