Stephen A. Smith Calls Out JR Smith After JR’s Statement on Social Justice 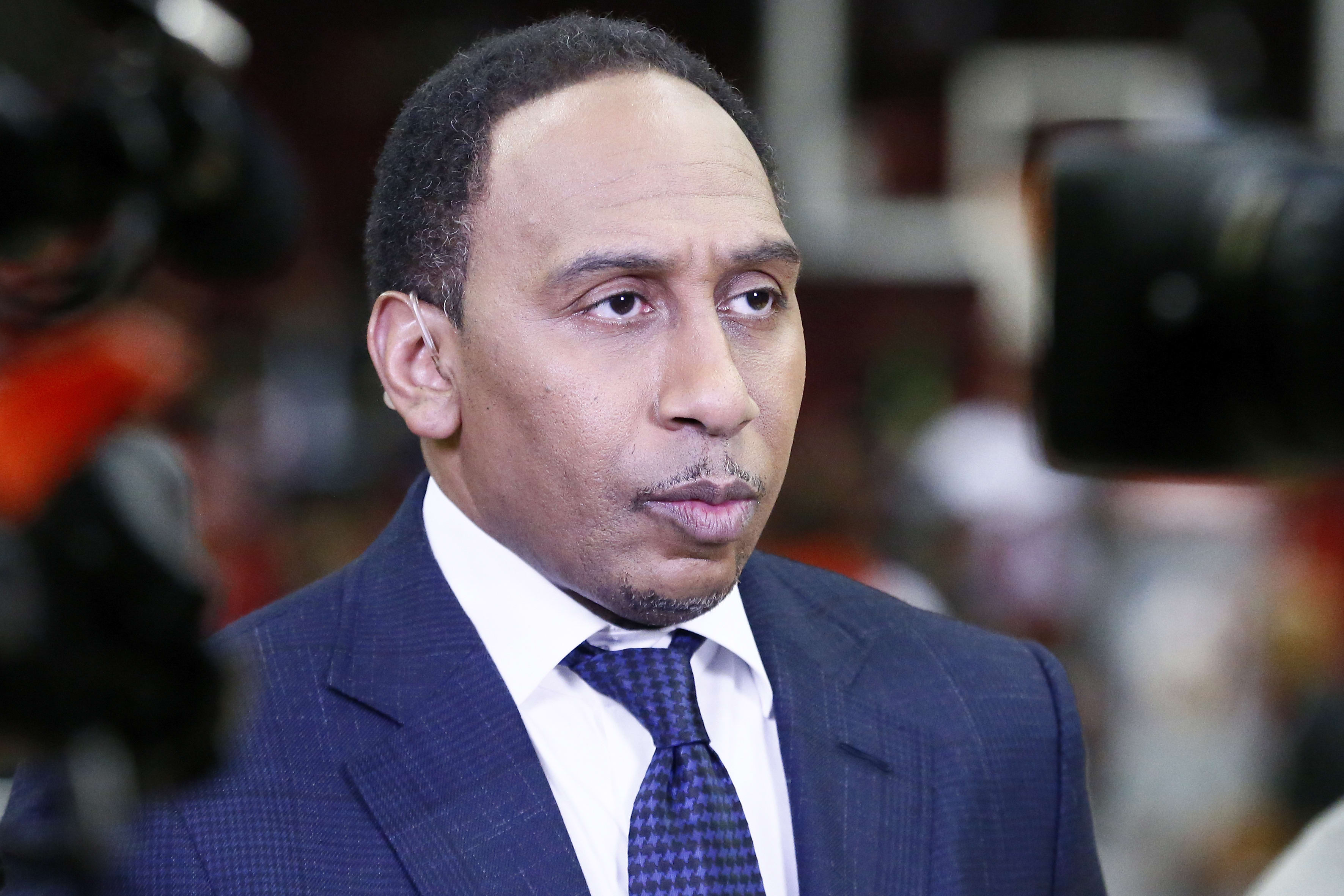 The NBA was on the brink of cancellation less than 24 hours ago.

After the altercation between a policeman and Jacob Blake where Blake was shot seven times, the NBA players erupted and decided to postpone the playoff games for both yesterday and today with no clear timetable as to when games will return, however games will return eventually.

When there was still some uncertainty as to whether or not the season would return, JR Smith had this to say about the NBA:

Essentially, JR Smith was expressing his frustration at America as they hadn’t made much social change and said that they lose the NBA as punishment.

Stephen A. Smith did not like this line. He felt it was narcissistic and made the issue about the players instead of the black community as a whole.

He said: “Not a smart response by JR. To say ‘now you don’t see us’ that makes it about the Players – not their cause. Gotta be careful at a time like this to make sure you’re saying EXACTLY what you mean and want to say.”

It was a very smart line by Stephen A. Smith. The NBA’s whole reason for cancelling the games is because this is “Bigger than Basketball” so the punishment isn’t no basketball, the punishment is the inequality they claim lives within the United States.

If the NBA players want to make the change they believe to be necessary, they can’t make it about them, as Stephen A. Smith rightly pointed out.

Keep in mind this article will not take a stance on this issue.